Superannuation ‘objective’ likely to be captured by industry

Enshrining the objective of superannuation in legislation could have unintended consequences, writes Anthony Asher. 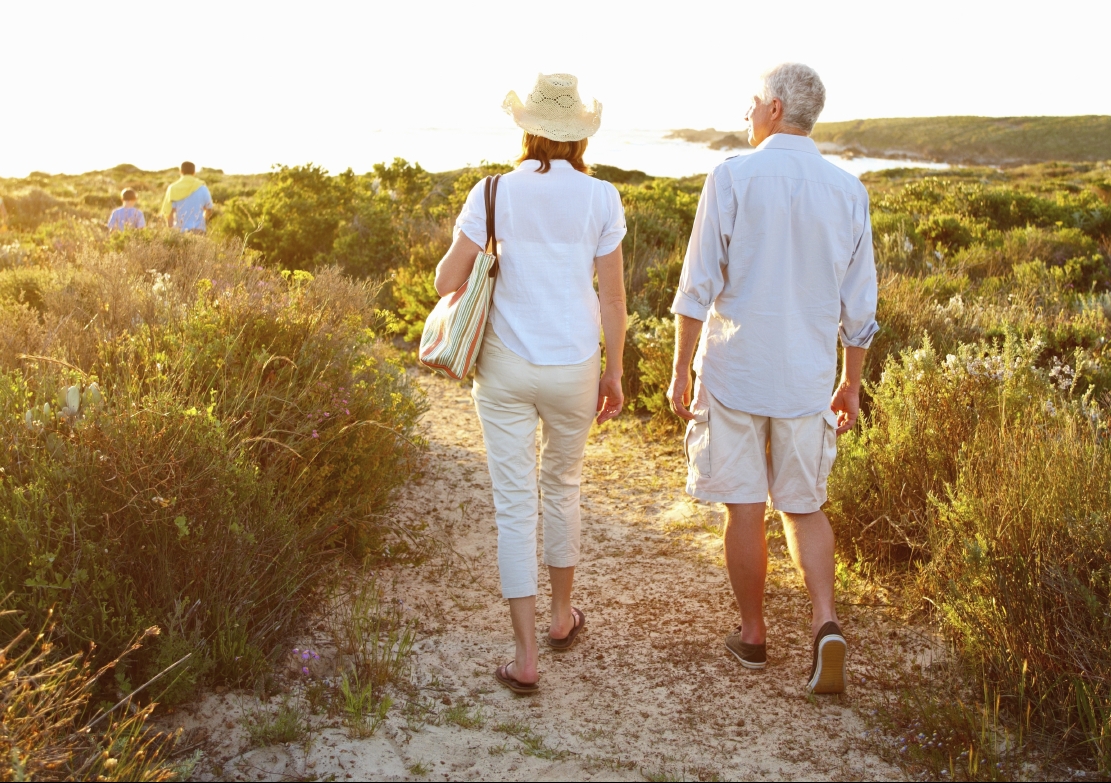 OPINION: As the government moves closer to enshrining the objective of superannuation in legislation, it’s worth considering the unintended consequences that could come from such a move.

Based on recommendations of the Financial Systems Inquiry (FSI), chaired by former Commonwealth Bank chief David Murray, the change to legislation is open to “intellectual capture” by industry participants. The background of most of the people involved means, as John Kay says, that they may see things “through the eyes of market participants rather than the end users they exist to serve”. My research with Sue Taylor suggests that such capture is visible in the Australian superannuation system more widely.

The idea that there should be a fundamental purpose of super is not obvious. The Treasury paper says “a legislated objective will provide a way in which competing superannuation proposals can be measured”. But how many Trojan horses will be released to subvert the regulatory review process and provide arguments against proposals that otherwise have merit? We do not have objectives for the education and health systems, for instance.

The SIS Act already has “a sole purpose test” in section 62. Like much of the Act, the section is complex, clumsy and lacks clarity. Its purpose appears to be to prevent SMSFs from investing in the family home. However, it takes over 900 words to say that a superannuation fund must be set up to provide benefits on the death, disability or retirement of a member.

The absence of reference to insurance benefits in the Treasury paper is possibly an oversight. It is unfortunate however, because life and disability insurance are intimately connected with retirement planning and should not be lost to superannuation.

A significant number of people are forced to retire for health reasons, and the integration of retirement and disability benefits allows for seamless and higher benefits.

Death benefits should decline as superannuation balances increase, and spouses should make provision for each other if one has lower superannuation benefits as a consequence of time out of the workforce (particularly if it was to care for the children of both).

While the case is not made vociferously, the industry would seem to resent insurance premiums inside superannuation as it reduces the market for more profitable individual policies at thrice the price.

The failure of most superannuation funds to provide lifelong annuity benefits received prominence in the FSI report, is the ostensible driver of the discussion on objectives. The FSI recommendation in the Treasury paper, is:

“to provide income in retirement to substitute or supplement the Age Pension.”

Set as a subsidiary objective, is to:

“facilitate consumption smoothing over the course of an individual’s life".

Three elements of the wording may be critical for future debates:

“Facilitate” implies no compulsion; “to provide” suggests compulsion perhaps after as well as before retirement.

Superannuation funds, of course, love compulsion in any form as it increases their funds under management. The majority of the public seem to agree, but majority approval does not justify interference in people’s lives without good reasons. It has long been known that young families are liquidity constrained and this is aggravated by mandatory superannuation contributions. If we must have a legislated purpose, it should avoid any suggestion that compulsion should be part of it.

“Substitute or supplement the Age Pension” seems an acceptable objective for the individual, but the question is broader and deeper. I would be concerned that “substituting the Age Pension” could be used to justify reduction in the Age Pension as some might have it, or more inappropriate means tests.

The Australia Institute makes the point that a higher universal pension with no tax concessions for superannuation would be cheaper, easier and fairer. I agree that the means tests in their current form are unfair and represent an unwarranted interference in the lives of pensioners – and do need reform.

“Consumption smoothing over the life time” and “an acceptable standard of living in retirement” are not the same.

My research with Adam Butt, Gaurav Khemka and Ujwal Kayande on retirement planning assumes as self-evident that the aim of planning is for relatively level consumption over the lifetime – after adjusting for the costs of children and for mortgage repayments. Most calculators, however, can suggest that users reduce themselves to penury in order to meet unrealistic retirement objectives.

Objectives such as 65% of pre-retirement income or the ASFA comfortable standard are seldom right. The first is almost always too high – the latter appropriate for someone slightly above middle income, but too high for some and low for others.

If we must have a fundamental objective, I suggest:

“To facilitate consumption smoothing for families/households over the course of life.”

If we must also refer to fiscal pressures:

“Integrate with other government programs to address special needs, and to achieve intergenerational equity.”

Anthony Asher is an Associate Professor in Actuarial Studies at the UNSW Business School.