The real cost of Telstra’s backflip on marriage equality 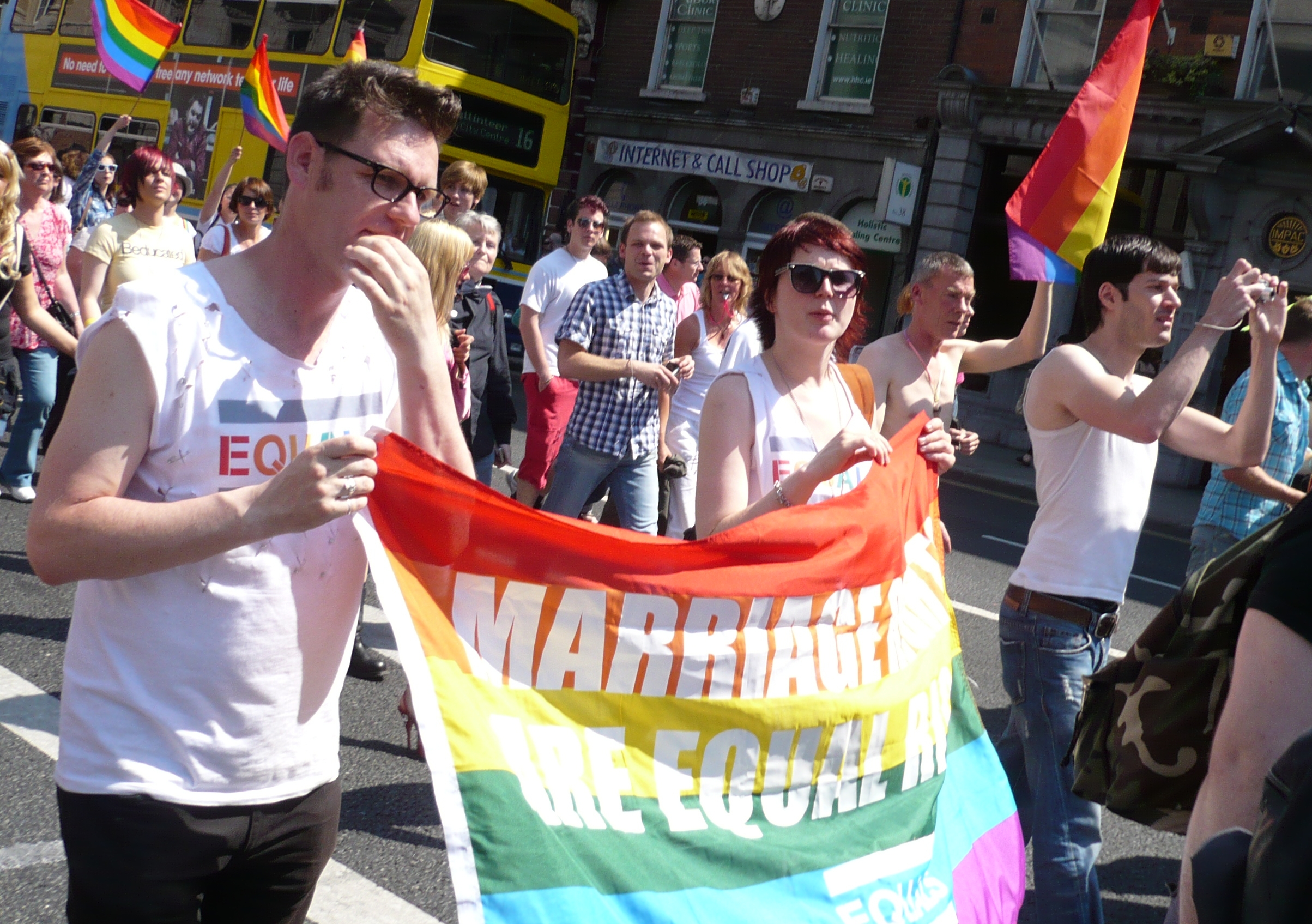 OPINION: Many major companies supporting marriage equality recently have been under pressure as the Catholic Church requested them to retreat from this campaign.

Last week, Telstra appeared to fold to this pressure by retreating from its publicly supportive stance, only to renew its “active position” following public backlash from the public and its customers.

Such pressure from large institutional customers puts participating organisations in a difficult position of weighing up pursuing objectives of being a good corporate citizen against the potential of losing large corporate customers.

Resisting pressure from the Catholic Church does not have a big impact on the bottom line - however, as Telstra discovered, bowing to this pressure can cost businesses dearly.

Why do companies support marriage equality?

There are a number of reasons why companies take an active role in influencing social issues in the community (such as climate change, gender equality and marriage equality), even though they have the potential to create tensions among its stakeholders.

Companies may opt to take up a corporate social responsibility (CSR) position from the perspective that businesses have moral obligations to act in a way that benefits society at large, beyond mere profit-making activities. In the context of marriage equality, showing public support positively paints the organisation as socially progressive valuing diversity, inclusion and equality.

From an economic perspective, companies that signal their business is socially responsible win kudos among customers, employees and investors that place importance on social issues.

Engaging in CSR is not always a question of should or should not; sometimes it is influenced by societal demand or pressure from diverging groups in our society. Taking stock of their positions and ideologies helps to deal with their influence and tactics, minimising any backlash and other negative consequences for the business.

Do the moral and economic arguments of Catholic Church stand?

The Catholic Church employed both moral and economic arguments in putting pressure over companies’ support of marriage equality.

Over the course of the marriage equality debate, the Catholic Church stated that it is willing to engage in a respectful debate. However, preventing companies from participating in this marriage equality campaign raises the concern if the church shows respect for all points of view of those engaged in this debate.

The argument from the church that corporations “overstep their purpose” is a weak one. Florian Wettstein argues that corporate obligations are not merely to respect human rights, but include proactive company involvement in the protection and realisation of human rights. From this perspective, it is companies’ moral obligation to respect and proactively support marriage equality. Support from corporations is crucial in minimising the potential detrimental impacts on LGBTIQ community brought from a plebiscite on same-sex marriage.

And then there was an economic pressure from the Catholic Church that it could withdraw business from participating companies. Most businesses are well aware that their profit from the general public outweighs those from the church, and supporting marriage equality provides both symbolic and material gains. For example, recently research has indicated that support for diversity and equality issues is associated with increased sales revenue, greater market share, higher profits, increased attractiveness as a employer, higher retention and more engaged workforce.

So withdrawing support for marriage equality can prompt a community backlash, and loss of customers and talented employees, particularly when 72% of Australians, and 67% of Catholics support marriage equality.

Such a zigzag approach Telstra has taken shows the risk of companies using social issues in a self-serving or opportunistic way, rather than as a base for its moral and social obligations. Telstra now faces the loss of trust from the public and potentially their own workforce as a result.

It is clear that from both moral and economic perspectives, companies’ stance on continuing support for marriage equality is legitimate. Compromising their stance, on other hand, is where the real cost lies.

Bo Shao is a PhD Candidate in the School of Management, UNSW.

Raymond Trau is a Lecturer the School of Management at RMIT University.