The Cameron Government has committed to repealing the UK Human Rights Act 1998. George Williams looks at the debate and the Act's significance for countries using the Westminster system of government. 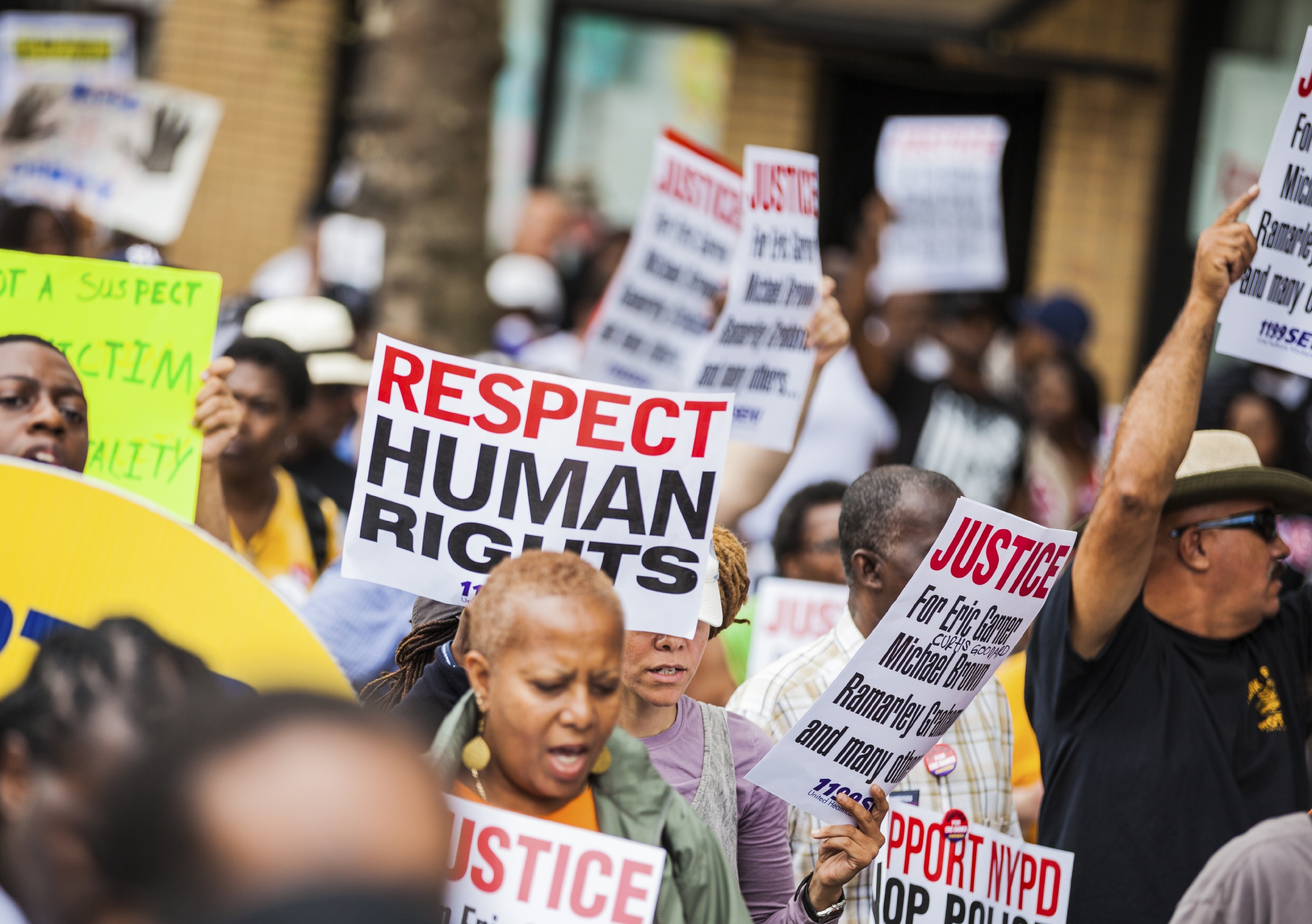 OPINION: The long-running debate over the future of the UK Human Rights Act 1998 has reverberated around the common law world and all the way to Australia.

This is because the Act is more than just an instrument of human rights protection for Britain. It stands as a leading example internationally on how rights can be safeguarded without constitutional entrenchment or conferring supremacy upon the judiciary.

The Act stands in contrast to the world’s most influential model of domestic human rights protection, the United States Bill of Rights.

The UK Human Rights Act is not the first instrument of this kind. The Canadian Bill of Rights 1960 and the New Zealand Bill of Rights Act 1990 are prior examples. With the UK law, they have become known as the “Commonwealth model” of human rights protection.

It is fair to say, though, that the UK model is of the greatest international importance. It is a more refined version of this approach to human rights protection. The New Zealand model, for example, makes no express reference to declarations of incompatibility. This UK device permits courts to send a statute found to be inconsistent with basic human rights back to parliament for reconsideration.

The UK law is also of undoubted political significance due to it being enacted in the home of Westminster democracy. The influence of the Human Rights Act as an exemplar of human rights protection can certainly be seen in Australia.

The Australian debate on national human rights protection was going nowhere throughout the 1990s. This was due to the debate focusing mainly on the prospect of bringing about a Bill of Rights in the United States form.

The UK Human Rights Act was an important catalyst in shifting the Australian debate back to proposals for legislative change. This shift was so significant as to produce the first successes in Australian legal history towards some form of Bill of Rights. This occurred at the state and territory level.

The first to move was the Australian Capital Territory (ACT), which after a community consultation led by Professor Hilary Charlesworth, enacted a Human Rights Act in 2004.

The second was Victoria, which after a community consultation that I chaired, enacted its Charter of Human Rights and Responsibilities in 2006. A parliamentary inquiry is under way in Queensland on the subject of whether that state should enact a similar law.

The ACT and Victorian instruments are based on the UK model. They provide for enhanced parliamentary scrutiny, a new interpretive function for the courts and for courts to declare legislation to be inconsistent with human rights. They also contain significant adaptions of the UK Human Rights Act. These adaptions were inspired by reactions to the UK model, including the political and media pushback more than a decade ago that has since grown into the full-blown crisis afflicting the statute.

The UK law has been widely attacked in parts of the press, is poorly understood by the public and has been slated for repeal by the Cameron Government, which proposes to replace it with a British Bill of Rights.

It is the policy of the UK Government to “break the formal link between British courts and the European Court of Human Rights and make the [UK] Supreme Court the ultimate arbiter of human rights matters in the UK”. It is not clear, though, how this can be achieved within Britain’s current integration with Europe. Such matters will be the subject of a consultation to be initiated by the Cameron Government.

In response to such concerns, design choices were made in drafting the Australian laws so as to head off a similar response in Australia. These choices in turn are providing ideas for the current debate in the United Kingdom over its human rights law. Just as the United Kingdom law has influenced Australia, so might the Australian responses affect the next stage of the UK debate. This might occur by way of any British Bill of Rights incorporating some of the new design features of the Victorian and ACT laws.

These include, first, that the Australian laws are grounded purposefully in the notion that they express Australian conceptions of human rights, rather than human rights principles derived from international sources. Hence, none of the rights are dependent on conventions or other international documents (unlike the UK Human Rights Act, which is expressly based on the articles of the European Convention on Human Rights and Fundamental Freedoms).

In many cases, modifications have been made to the rights so that they are set out in a form that is more consistent with Australian legal and community norms. In doing so, the ACT and Victoria accepted the underlying premise of the Human Rights Act, that is, of “bringing rights home”, but achieved this in a way that gave greater emphasis to notions of domestic political authority.

Second, the ACT and Victorian laws go further than the UK Human Rights Act in emphasising the centrality of parliament in the rights protection process. For example, in the case of the Victorian law, the interpretive function of the courts set out in the UK statute is limited by a requirement that any interpretation given to a statute must be “consistent” with its purpose.

In Victoria, parliament can also make an override declaration, declaring that the Bill infringes human rights. A member of parliament must explain the exceptional circumstances which justify the infringement. Such a mechanism of course is not strictly needed given parliament’s ongoing power to amend or suspend the Act. It nonetheless provides a vehicle for doing that within the terms of the legislation, and in doing so emphasises the ongoing sovereignty of parliament.

Third, the ACT and Victorian instruments were not enacted with a view to being the final step in the rights protection process, only a first measure. Hence, they have been the subject of regular review and amendment and thus ongoing oversight by the executive and parliament.In the case of the Victorian Charter, reviews are mandated by the charter itself four and eight years after its enactment.

The most recent review was delivered in 2015. That 267-page report, based on extensive involvement from the community and non-government organisations, makes 52 recommendations for enhancing the instrument, including by way of further developing a culture of human rights protection within the executive and legislature.

These drafting decisions reflect the character of these Australian laws as being based in community values about human rights protection, and as being organic instruments in the sense that they can and will be altered by parliament, hopefully to improve human rights protection over time. These are adaptions that may well factor into the next stage of the UK debate.

This opinion piece was first published in the Law Society Journal.