The tax advantages of housing offend against justice on every count, writes Anthony Asher. 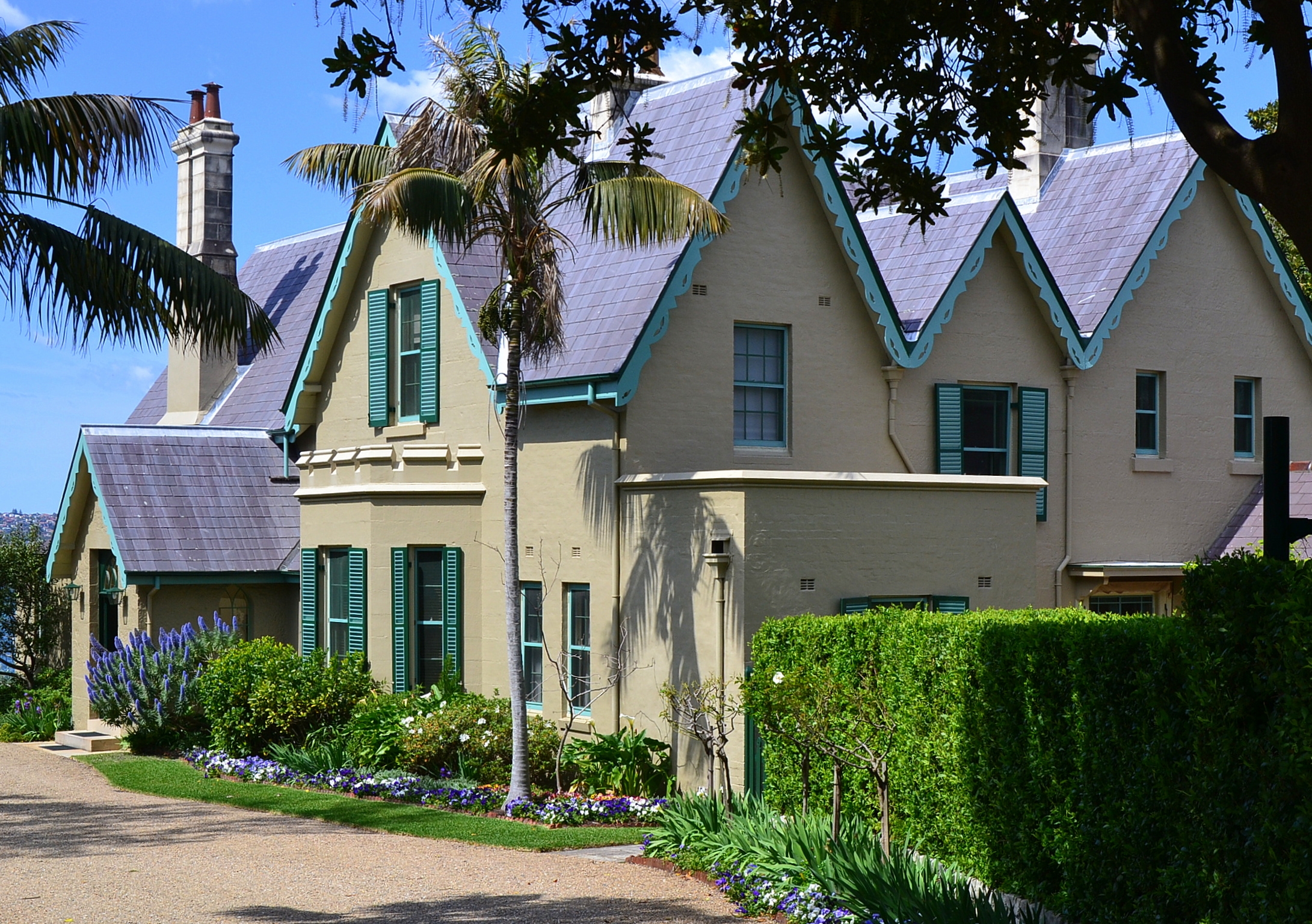 OPINION: When politicians talk about tax and fairness, it’s easy for them to point out undeserved loopholes benefiting the wealthy, or multinational companies. But the elephant in the room is the difference between those who own and those who rent (or have recently bought and have huge mortgages) the house they live in.

The tax advantages of housing offend against justice on every count: they place financial stresses on the poor, they are unequal, and the increase in price is not deserved.

Owner-occupied houses are exempt from income and capital gains tax, and from social welfare means tests. Negative gearing gives investment properties a tax advantage, which is exacerbated by discounts on rates of capital gains tax. Rent assistance given to those on social security (currently a maximum of A$130 per week) is not sufficient to compensate for the difference.

The high price of housing is created by tax inequalities and by supply and demand imbalances created by government failure. At the same time, the government has encouraged banks to borrow hundreds of billions offshore to fund greater mortgage debt – pushing prices higher. Foreign depositors are faced with a low 10% withholding tax (reduced from 15%), and have not been subject to adequate money laundering controls.

And there is not much social benefit in higher house prices to counteract the costs to non-homeowners. Higher prices have not led to a significant increase in supply over time; people do not spend the increase, nor use it much to fund their retirement.

The word justice is used so widely, it needs some definition. While “fairness” is applied more widely, justice can be used to incorporate four sometimes conflicting objectives. Justice seeks, as much as possible to:

Such a model of justice can be used to evaluate tax systems.

For those concerned that justice comes at a cost to efficiency and economic growth – there is considerable evidence to show that the relationship, where it exists, is positive. Giving people their just deserts provides the material incentives so beloved of economists. Evidence from a broad group of countries shows little overall relationship between income inequality and rates of growth and investment. Fairer taxes lead to greater compliance with tax laws. Research has found a significant increase in Australian tax morale between 1981 and 1995, which was explained by reforms that people saw as making the system more just.

Amid the ongoing debate about tax reform during the last year, many had hoped for some meaningful changes in the coming federal budget.

Instead, the current debate on the tax system, and more recently negative gearing, is concerned with perceptions of political acceptability.

This was also typified by the dismissal of any change to the taxation of housing in the Re:think tax discussion paper:

“Given the central importance of the home for Australian families, there is a strong consensus that it would not be appropriate to tax either the imputed rent on owner-occupied housing or capital gains derived from it.”

“Strong consensus”, whatever that means, is not a good reason if it involves injustice. The argument works the other way: given the central importance of the home, and its place in income and assets, it is essential for housing to be included in our tax and welfare systems. Let’s be the land of the fair go, even if we have to give up some personal advantages.

Addressing the issue is complicated politically in that around 70% of voters own their houses, and a significant minority have borrowed heavily to get into the market in recent times. If prices drop, they will suffer through no fault of their own, as would the banking industry. With more than two million shareholders, banks are also strong politically.

The Henry tax review did, however, recommend a transition from stamp duties to a land tax, a significant increase in rental assistance and the removal (albeit with a high threshold) of the exemption of owner occupied homes from the means test for pensions.

The greater efficiency, and justice, of land taxes means that they have fairly widespread support from informed commentators. Taxes on property currently raise A$29 billion annually for the states and another A$14 billion for local governments in Australia. If land accounts for 50% of the value of residential housing, the additional revenue would be of the order of A$75 billion. Another A$40 billion might be possible if commercial land was also be included.

Removing capital gains discounts and taxing imputed rents should also be considered. Research released in 1994 found the latter would be both efficient and more equitable in Australia. The advantage of this is that such a system allows for the tax deductibility of mortgage repayments, so would provide compensation for the minority that had recently bought into the housing market. A higher withholding tax on international deposits would also reduce the availability of funds to push up assets, and encourage local businesses by removing some of the artificial support for the currency.

Housing accounts for more than 60% of the value of total assets held by Australians. Translated into imputed rent it amounts to about A$150 billion annually, or 20% of the gross personal income of those who own their homes. If taxed at marginal rates of tax, imputed rents would add about a third to current personal tax of A$190 billion annually.

This article is a summary of a paper “The justice of 2016 Australian tax and redistribution” to appear in the St Mark’s Review.

Anthony Asher is an Associate Professor in Actuarial Studies at UNSW.