Tricks and fudges to look out for in budget 2016

We need to look beyond the statistics, slogans, and spin to uncover the real impact of the upcoming federal budget, writes Richard Holden. 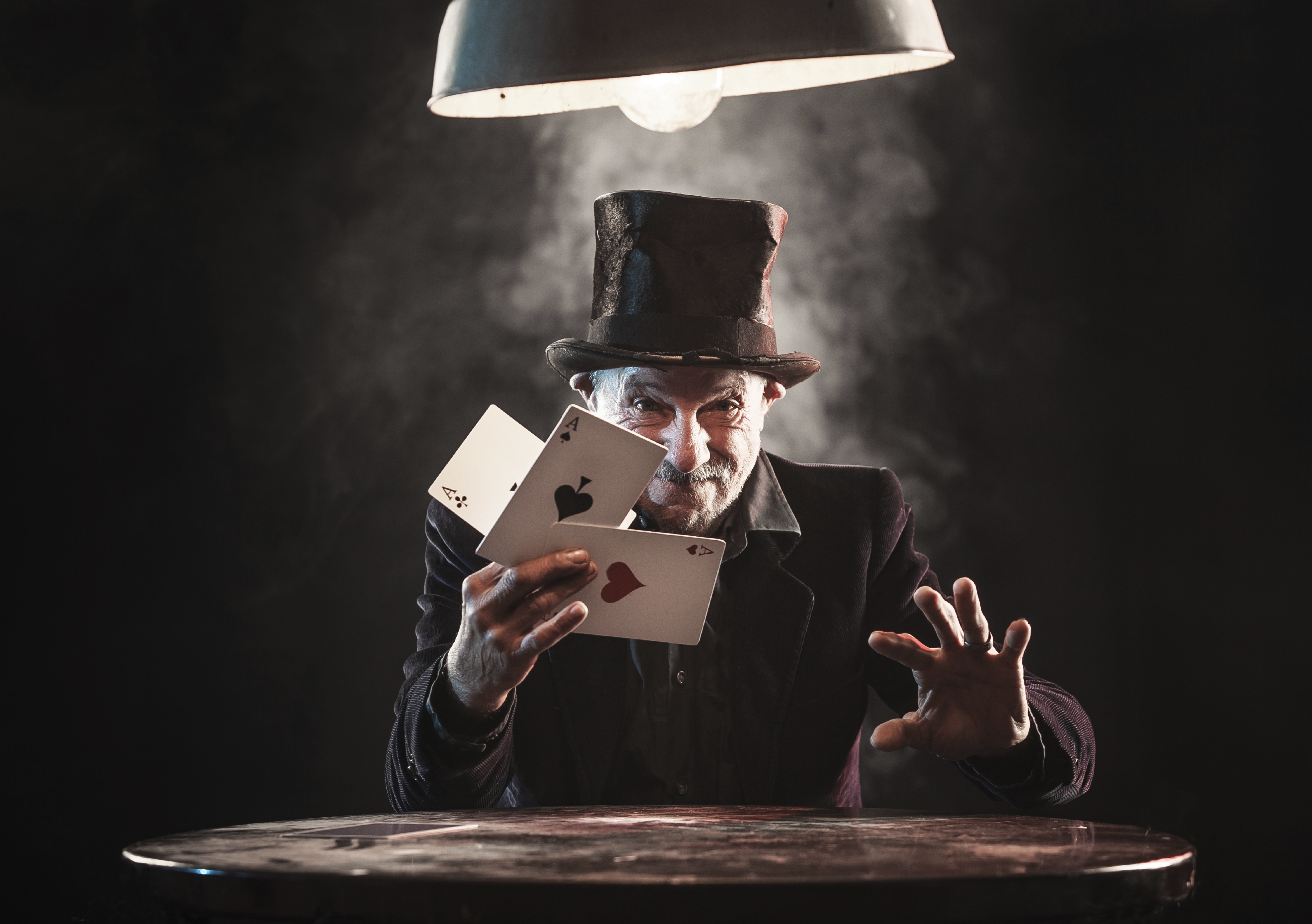 OPINION: Policies in the federal budget, to be handed down on May 3, will affect the personal finances of households around the country. It will also set the scene for much of the upcoming election battle.

Amid a sea of statistics, slogans, and spin, what are the key takeaways for you? Here's what to look for on May 3.

Both government revenue and expenditure going forward depend on macroeconomic factors. Expenditures depend importantly on inflation, since many welfare and other benefits, as well as payments to government employees, are inflation indexed. On the revenue side, tax receipts depend on nominal gross domestic product growth, and the composition of it, which determines who is in which tax bracket.

Recent history on GDP growth and inflation are a pretty good guide to the coming year. But the further into the future, the more difficult it is to make accurate forecasts. This provides more scope for the optimistic side of one's nature to express itself. GDP growth three and four years out in budget figures is almost always higher than the current number – and usually doesn't turn out to be correct.

I used to call this "Hockey's hockey stick". That phrase may be one treasurer out of date, but the skepticism underlying it is still very current.

Related to forecasts, one peculiar feature of  federal budgets is that the impact of policies is only considered over the next four years. This is the so-called "forward estimates" period. Not only does this allow the kind of heroic assumptions I just mentioned, it allows governments to bring forward good news and push bad news four-plus years out, and pretend that the bad news doesn't count.

So be on the lookout for policies that provide an immediate sugar hit, but push the downside beyond the forward-estimates period. This can be on the revenue side – like assuming the behaviour change of a tax policy will happen very fast, boosting government revenues in the short run, but leaving the negative changes until more than four years out. An increased tobacco tax would be a good candidate for this particular shenanigan. It can also be on the expenditure side: like announcing an increase to welfare benefits or state-government funding, but making the lion's share of such measures happen four or more years into the future.

If budget timing is peculiar, then the fact that tax-bracket cutoffs are not indexed to inflation or wage growth is genuinely bizarre. And insidious. This means that if the parliament does not enact legislation changing the cutoffs then average tax rates go up over time, as does government revenue, but all taxpayers face an effective tax rise.

It's the classic "omission-commission" distinction. In this case, not doing anything causes something bad (from the taxpayers' perspective) to happen. But because it is not an overt act, the government doesn't get tagged with it the same way as a direct tax increase. So governments like it, but it has the same negative economic effect as any income tax rise.

What we tax matters much more than how much we tax. And the same is true of spending. But it is still worth thinking about how much tax the federal government raises and spends as a percentage of GDP. Credit ratings agency Moody's recently said that spending restraint was both unlikely, and insufficient, to deal with our budget deficit and growing debt. The treasurer has strongly resisted this idea – both before and after Moody's made their observation.

If the Coalition is really serious about spending restraint – and there is room for debate about whether this is the right approach – then total spending as a percentage of GDP should fall by a full one percent or more over the forward-estimates period. If they deliver that then at least they are championing an alternative vision than the Labor opposition.

Poker players and aficionados will be familiar with the concept of a "tell" – a player's facial expression or physical tick that gives away their hand. Treasurer Scott Morrison has one. When he feels uncomfortable in parliament he says "Mr Speaker" a lot. Often twice in a sentence. If you hear that on budget night (accepting that he will be reading from a speech) or the debates that follow, then make a note of what he was talking about when you heard it.

This opinion piece was first published in the Australian Financial Review