Trade and security should not be the only focus of Malcolm Turnbull's visit to Beijing, writes Elaine Pearson. 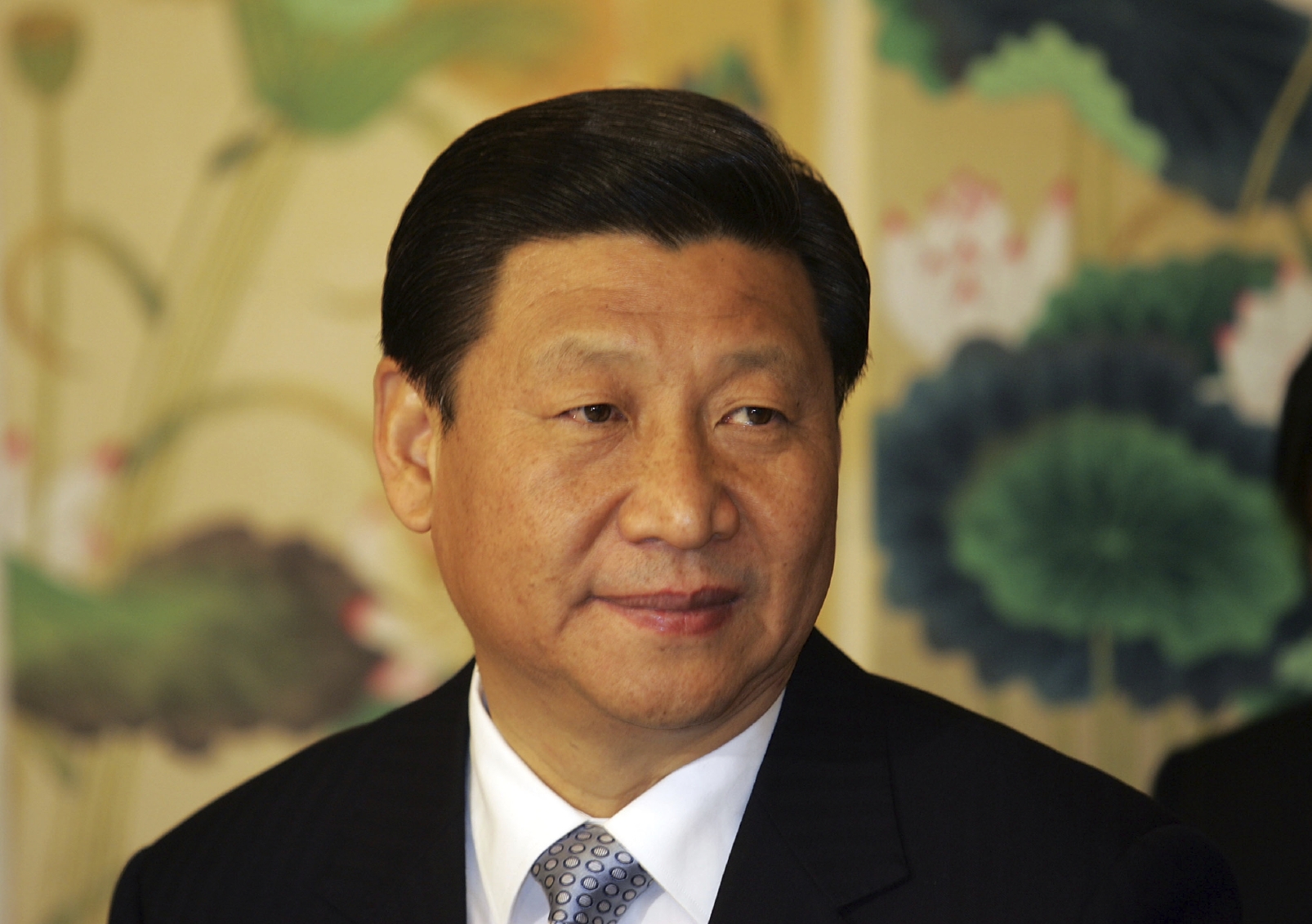 OPINION: Malcolm Turnbull is to make his inaugural visit to China as Australia’s prime minister against the backdrop of a new bilateral free-trade agreement and growing unease over tensions in the South China Sea. It would be a mistake, however, if Turnbull’s talks in Beijing focus only on trade and security.

The Chinese government is imposing the most intense crackdown on civil society in at least two decades. Turnbull should not ignore the backdrop of repression that has intensified under the three years of President Xi Jinping’s rule.

Since Xi assumed power in 2013, his government has arrested and detained hundreds of lawyers, activists and government critics.

Chinese authorities regularly abuse police and state powers in the name of national security. They even snatch foreigners and Chinese citizens – from booksellers to businessmen – off the streets both inside and outside the country.

Hopes that economic growth and liberalisation would lead to greater respect for the rights of Chinese citizens have not been realised. Instead, the government has doubled down on repression.

Australia lined up with Denmark, Finland, Germany, Iceland, Ireland, Japan, the Netherlands, Norway, Sweden, the UK and the US at the UN Human Rights Council last month in an unprecedented public statement of concern about China’s “deteriorating human rights record”, arrests and detention of activists and lawyers, and other rights violations.

What can Australia do?

Australia has challenged China’s human rights record through other interventions at the Human Rights Council and through its semi-regular bilateral human rights dialogue.

But the Xi government’s actions are becoming increasingly brazen. They deserve a bolder response – at least as bold as those offered up on China’s actions in the South China Sea, which Turnbull has described as “counterproductive”.

In a speech last year before he became prime minister, Turnbull said:

One of the most important elements of the rule of law is that citizens cannot be deprived of their life, liberty or property without due process of law. That requires the decision of a court arrived at after a fair and impartial hearing of both sides of the argument.

The rule of law is under intensified attack in China. China’s judicial system lacks independence, transparency and basic standards of due process. The Three Supremes, a doctrine adopted in 2007 by then-president Hu Jintao, explicitly states that the purpose of the legal system is to serve the ruling Communist Party’s interests.

The Chinese government’s contempt for the rule of law is illustrated in a case that Australia and other countries have raised before – that of Pu Zhiqiang, one of China’s best-known human rights lawyers. Pu was detained in May 2014 and held for 19 months on spurious charges of “inciting ethnic hatred” and “creating a disturbance”.

Pu was finally tried in December 2015 and given a suspended sentence. Foreign pressure helped to mitigate the worst outcomes for Pu, though he remains under close surveillance and is banned from practising law.

China’s rule of law failures should be of particular concern to Australia. Xi’s internal anti-corruption drive now extends beyond borders. He has been pressuring governments to return criminal suspects to face trial in China and is in the midst of finalising an extradition treaty with Australia.

Risks of torture and execution, a lack of due process and politicisation of the judiciary should make the Australian government baulk before embarking on an extradition agreement that may serve to legitimise China’s justice system. Australians like former Rio Tinto executive Stern Hu and entrepreneur Matthew Ng have already suffered at the hands of China’s judiciary.

For Australia to be a credible actor on the global stage, it is important that messages on human rights in Geneva are backed up with strong and unequivocal public and private action when Turnbull visits China.

Public pressure does make a difference. This past year, continued international pressure has mitigated some worst-case scenarios. Besides Pu’s suspended sentence, five female activistsheld on baseless charges of “disturbing public order” for distributing leaflets were released on bail.

International pressure has also helped postpone the adoption of an even more repressive law on foreign NGOs.

Turnbull can and should urge China’s government to stop unlawfully abducting Chinese citizens and others beyond its borders and end the unprecedented attack on civil society. He should publicly call on the government to lift restrictions on the internet and end the state’s persecution of bloggers for free speech.

Elaine Pearson is an Adjunct Lecturer in Law at UNSW.