A chance high school encounter with a fundraiser for a Cambodian orphanage set fifth-year law student Sonia Flaherty on a course with history. 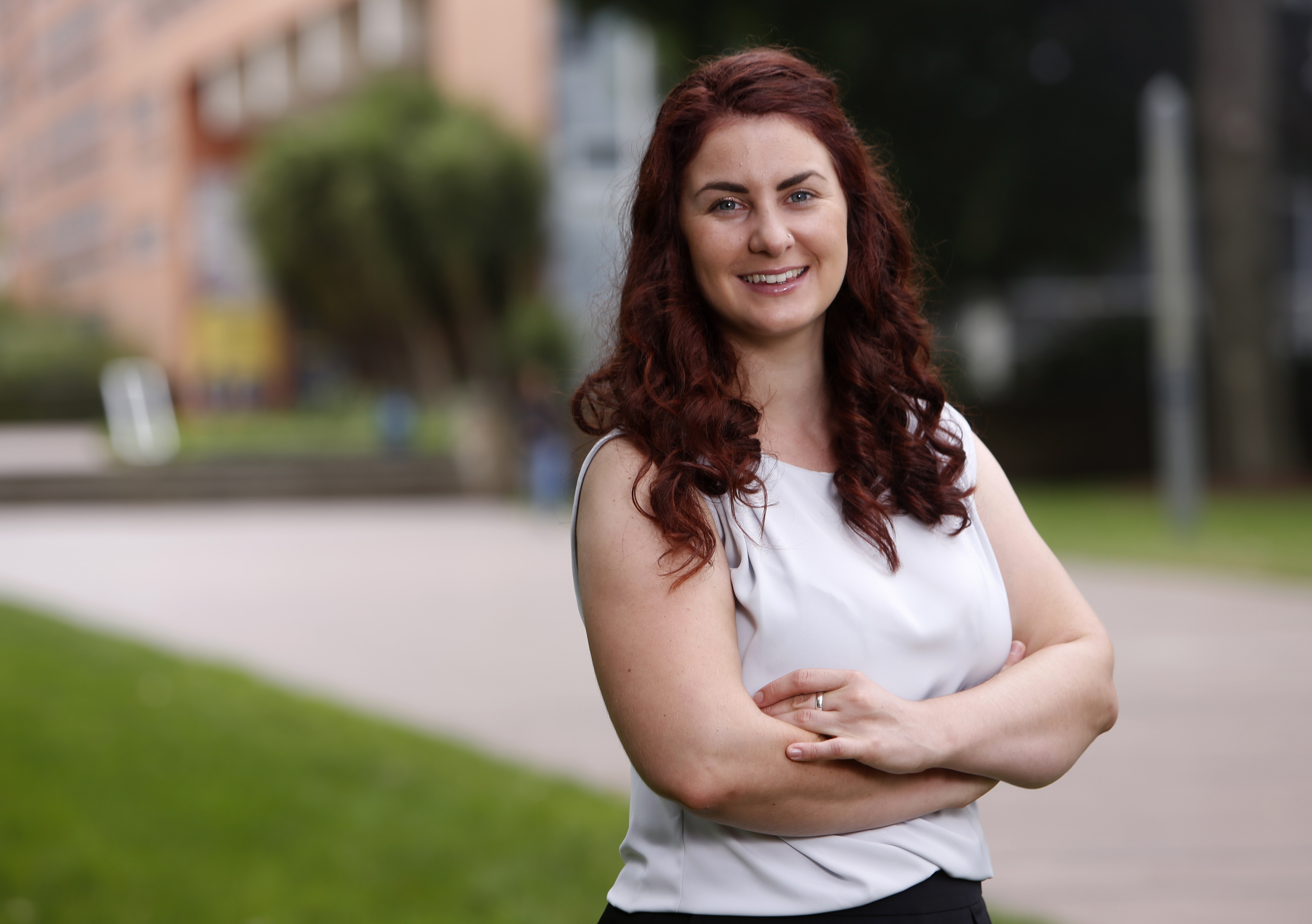 After five years and 14 trips back and forth to Cambodia, Sonia Flaherty is something of a local.

Her love for the South-East Asian nation and its Khmer people began in 2010, when a woman raising funds for a Siem Reap orphanage gave a talk at her high school in Grafton, on the NSW north coast.

“Two weeks later my mum and I booked a short volunteer trip to a Cambodian orphanage where we taught English to more than 80 children,” she says. “And I fell in love.”

After completing her HSC, Flaherty headed back to Cambodia for ‘Schoolies’ – a three-month stint at the orphanage which gave her the chance to meet local people her own age and experience Khmer culture, language and history in rural villages across the country.

“It is very empowering to be so welcomed into a country that has had its society devastated by genocide only 40 years ago,” she says.

“To see the community appreciate both the little and big opportunities and make do, given the widespread uncertainty and hardship in their developing country, is what keeps me coming back.”

I’m honoured to be a part of a groundbreaking international court that legally acknowledges the crucial role that civil parties and victims play in bringing the major leaders of the Khmer Rouge regime to justice.

Flaherty returned a dozen more times in the ensuing years, devoting holidays from her UNSW Law studies to volunteering at the orphanage and later a women’s rights charity and children’s education NGO.

This week, Sonia touches down in Cambodia once more, but it will be trip with a difference.

On Monday, she begins a three-month internship with the United Nations Assistance to the Khmer Rouge Trials (UNAKRT)’s Extraordinary Chambers in the Courts of Cambodia (ECCC) – a special tribunal formed to prosecute serious crimes perpetrated by the Pol Pot regime and its leaders.

At least 1.7 million Cambodians are estimated to have died from starvation, torture, execution and forced labour during the Khmer Rouge’s reign, and the ECCC is currently running four cases against perpetrators of the genocide.

Flaherty will be attached to the ECCC’s Civil Party Lead Co-Lawyer’s Section, which is responsible for representing victims in court, and she will be working on Case 002 – the prosecution of senior Khmer Rouge leaders Nuon Chea and Khieu Samphan.

Around 4,000 Cambodian citizens are party to Case 002, and Flaherty will join a group of more than 40 local and international lawyers to represent their interests. Her work will include interviewing witnesses and preparing and carrying out the examination of victims, witnesses and experts heard by the court.

“I’m honoured to be a part of a groundbreaking international court that legally acknowledges the crucial role that civil parties and victims play in bringing the major leaders of the Khmer Rouge regime to justice,” she says.

“Acknowledging the ongoing pain that has been inflicted upon the vast majority of the Cambodian population is an integral part of making reparations, and I want to be a part of this important process of healing in a country that is very dear to me.”

The internship will count towards Flaherty’s course credits, and she says the University has given her opportunities “that I never thought were possible coming from a rural town”.

“UNSW offers a very unique law degree, with a strong focus on social justice and learning outside the classroom that sets it apart from other universities,” she says.

“The opportunity to travel overseas to a country I am so passionate about and connected to in order to gain experience in the legal profession is one I don’t think would be possible if I wasn’t studying at UNSW.”