Vital Signs: All eyes on the Aussie dollar

The RBA leaves interest rates on hold and talks down the Aussie dollar, job ads point to Australian labour-market weakness, and the US Fed still worries about the global economy, writes Richard Holden. 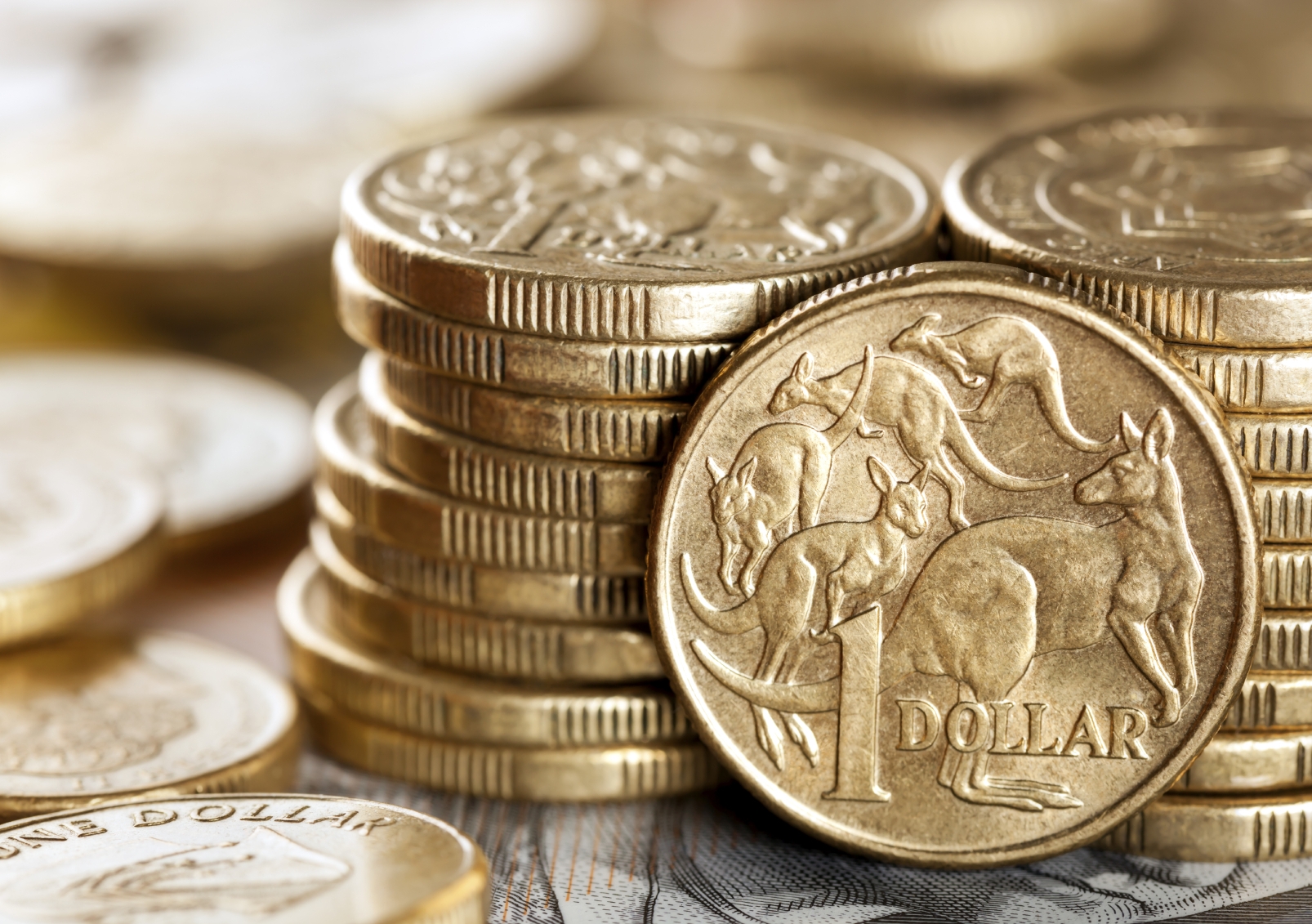 OPINION: In this column last week I observed that the most important thing coming out of the RBA board meeting on Tuesday would not be a possible change to the cash rate, but what governor Glenn Stevens said about the recent rise of the Australian dollar.

Recall that Stevens went on a long campaign in 2014-15 to talk down the exchange rate in the belief that a lower dollar helps exporters so much that it is perhaps the key lever in helping the transition to a post mining-boom economy.

And, as advertised, he expressed concerns about the high level of the AUD right after the meeting. Incidentally, the cash rate was left at 2.0%. But the governor’s comments more than hint at one or two 25bp cuts fairly soon. Tantalisingly, a cut could come on budget day: May 3.

I have said repeatedly that I think Stevens and the RBA put too much weight on the benefit of a low dollar in the modern Australian economy. We rely vastly more than in the past on imports of equipment (computers and machinery) and services (cloud storage, call centres and other “Bangalore” outsourcing) that are denominated in US dollars. But what I would do as governor is rather beside the point. As a predictive matter, expect the higher AUD to put strong downward pressure on already low interest rates.

Perhaps the key factor pushing in the other direction, and giving the RBA pause about cutting rates, has been the reasonably strong labour market. This week’s ANZ jobs advertisement data saw the first sign of potential labour-market weakness. On a trend basis, ads were down 0.2% in March. The year-on-year figure is still up 10%, but coming months will be revealing. Stay tuned.

ABS retail sales figures showed a modest 3.2% year-on-year growth in February, with sales flat from January to February 2016. The real story was in the category-by-category figures which showed: household goods climbing 4.3%, footwear and personal accessories 6.3%, department stores 6.6%; while food grew 2.4% and restaurants/cafes just 1.6%. Perhaps it’s a coincidence, but categories that benefited from a strong AUD grew healthily, and those that didn’t, well, didn’t. And if it’s not just a coincidence, and Mr Stevens is going to cut rates in order to lower the AUD then guess what is going to happen to those categories of retail sales going forward.

The ABS also released housing approvals data. Numbers grew from January but continued their year-on-year slump, down 10.5% YOY on a trend basis. Private sector houses were down 5.0% and private sector dwellings excluding houses (a.k.a. apartments) were down a whopping 15.9% YOY. That is bad for housing affordability, the construction sector and GDP. Given that construction has been a significant component of recent better GDP growth – like in Q4 of 2015 – watch out for less good GDP numbers in the short term.

Finally, the minutes of the US Federal Reserve’s March 15-16 policy meeting revealed concerns about the global economy. Or as they put it:

“Participants generally saw global economic and financial developments as continuing to pose risks to the outlook for economic activity and the labor market in the United States.”

As regular readers of this column will know, that is a much less aggressive tightening cycle than foreshadowed last December and reflects how serious concerns about Europe, China, and financial markets generally are.