This week the rising Aussie dollar gives the RBA cause for concern, credit-fuelled spending slows, and US unemployment ticks up amid growing US confidence, writes Richard Holden. 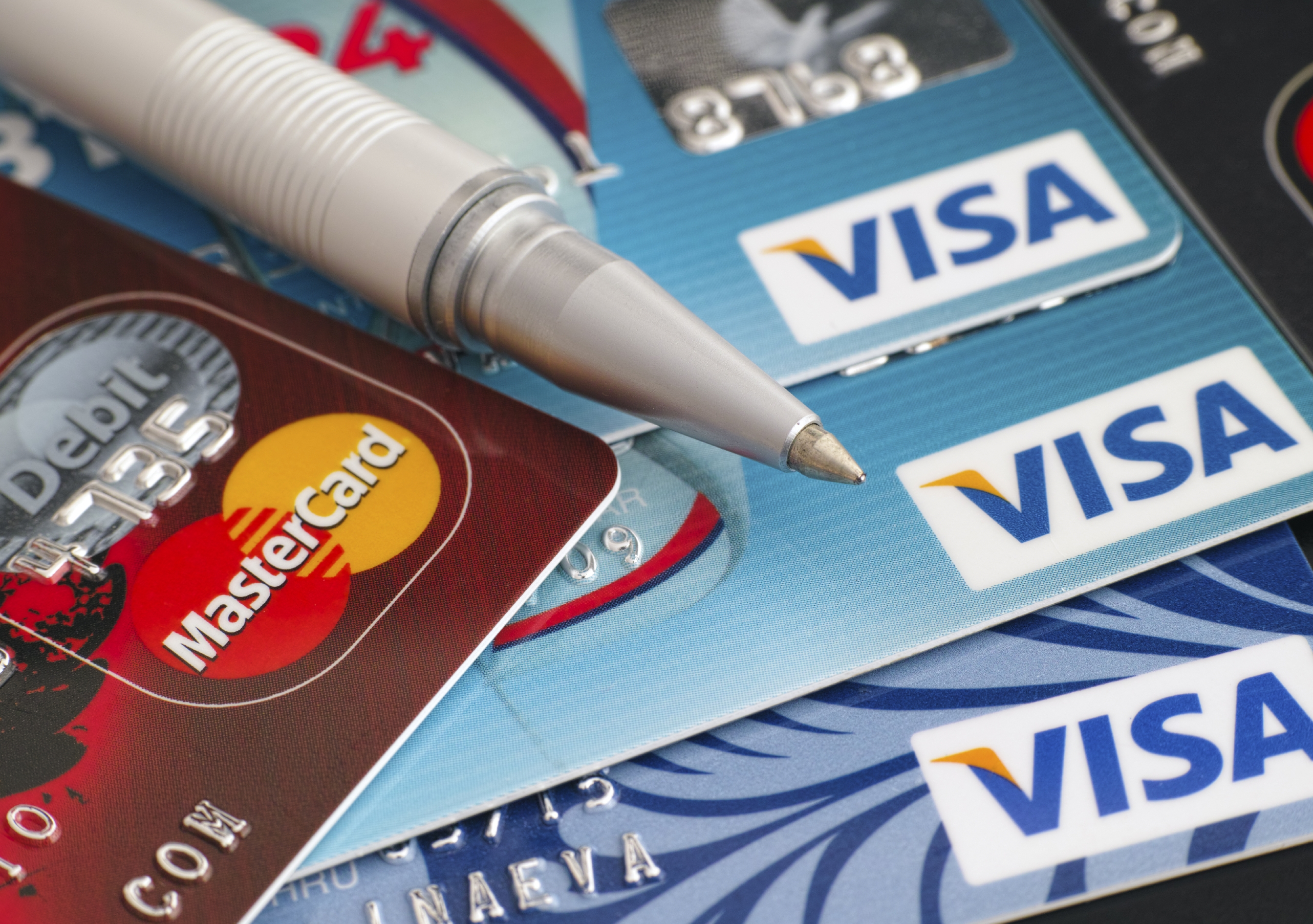 OPINION: The basic logic of interest rate policy is that when the economy is performing badly the central bank cuts rates to boost demand. When it is doing really well the bank raises rates to prevent a large rise in inflation (so-called “overheating”).

Data this past week continued to point to an Australian economy that is recovering soundly, even if it’s not a sure thing. Overseas, however, there was still no good news. And it is the international picture – and how interconnected economies and markets are now – that will continue to put downward pressure on official interest rates in Australia.

In Australia, the ABS released the number of job vacancies for the 3-month period to February. On a trend basis, that number was up by 3.1%. This translates into a 13.4% increase in the number of job vacancies compared to this time last year. This is further evidence of the general consensus that labour market conditions in Australia are improving.

The RBA released its “financial aggregates”, the most interesting being the figures on credit growth. Overall, credit grew by 0.6% in February, up from 0.5% in January, leaving the annual growth rate at 6.6%. This compares to 6.2% for the year to February 2015. Unpacking that aggregate number, housing credit remained at 0.5% in February and was 7.3% annually, compared to 7.1% for the prior year.

I like these numbers: housing credit isn’t out of control and (further?) fuelling a property bubble, but it’s not in retreat either, threatening the construction industry – a big employer. Additional good news was that business credit expanded by 0.7% for the month, up from 0.6% in January, leaving the annual growth rate at 6.5%, up from 5.5% for the year to February 2015. When businesses borrow they typically invest and that creates jobs and boosts GDP. Tick.

Finally, personal credit was down 0.1% in February, on the back of a 0.2% drop in January. Strikingly, this puts it down 0.3% for the year to February, compared with a 0.8% rise the year earlier. Most commentators I saw said “oh, well, it can’t all be good news”. I beg to differ. This is good news. With Australian household debt at worryingly high levels, and interest rates extremely high on such loans, it is encouraging to see households pulling back credit-fuelled spending while they can, not when they have to.

The Australian Industry Group manufacturing index also delivered good news Friday morning. The index was up 4.6 points to 58.1 – the highest level since 2004. The only wrinkle was that it may well be the lower Australian dollar which was partially responsible, and the AUD has been zooming upward recently.

Over the weekend, new US employment data revealed that 215,000 jobs were created last month. Although unemployment edged up from 4.9% to 5.0% that probably reflected more people looking for work – a sign of confidence. Indeed, the labour force participation rate was up to 63%, although it has been at historic lows.

All good, right? Well, kind of. The data do reflect the long and gradual rebound the the US labour market. But the fact that stock prices jumped on the news is evidence that Wall Street believes in the combination of an improving economy and continued dovish monetary policy by the Fed. In short, the US recovery may be at base camp one, but there’s still a large mountain to climb.

The big thing to watch this week is the RBA board meeting on Tuesday. There probably won’t be any changes to the cash rate. But we’re likely to hear how concerned Governor Glenn Stevens is about the strength of the Australian dollar – now regularly trading above US77 cents. If he shows the same level of concern in the dollar as last year then 25-50bps of cuts could be coming soon to Australian interest rates.