The IMF warns of secular stagnation while Moody’s ponders a credit downgrade for Australia if GST and negative gearing are not tackled, writes Richard Holden. 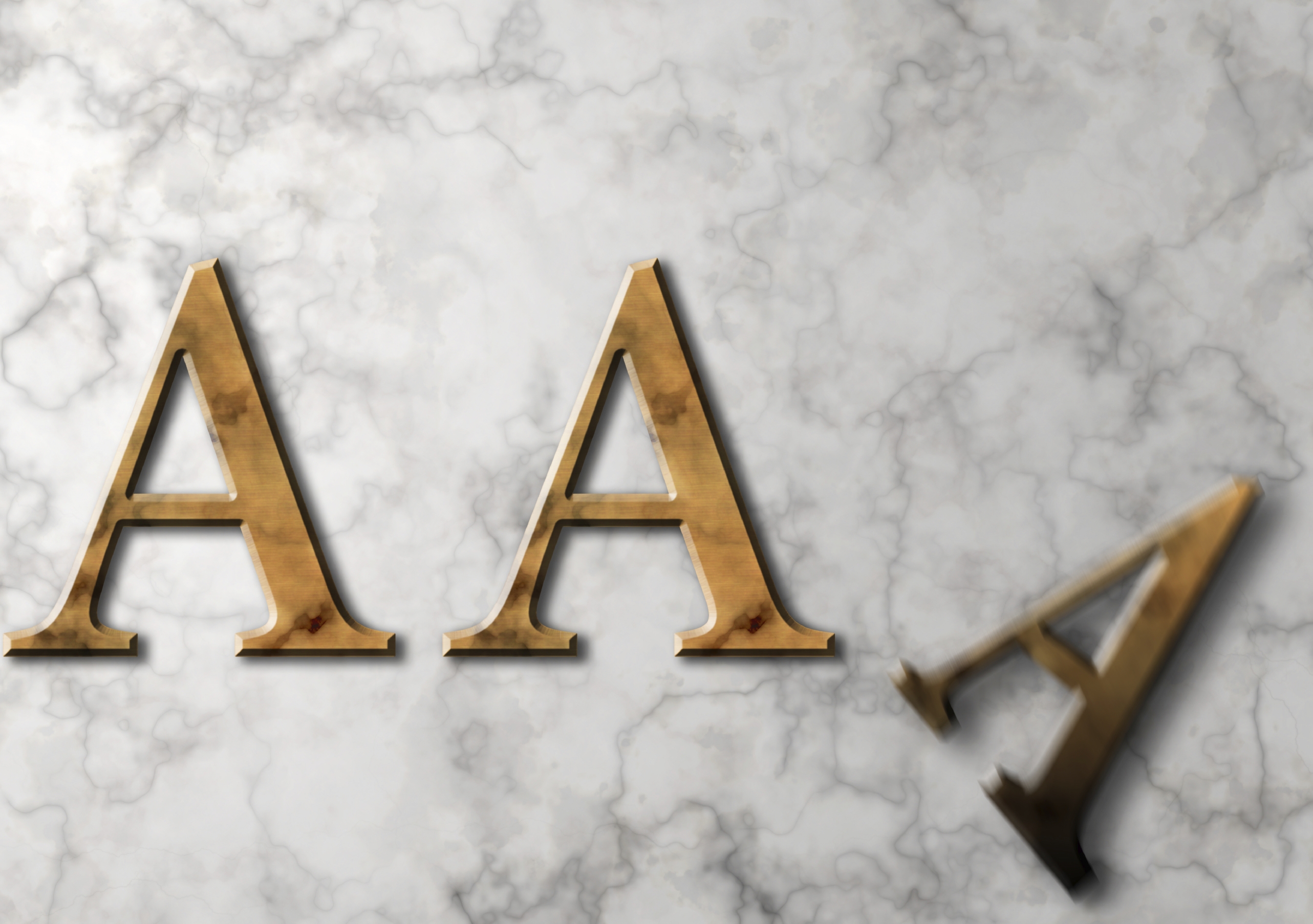 OPINION: The big news this week was domestic. And it was about the big picture.

Australian unemployment came in better than expected at 5.7%, down 0.1% from the previous month. On its face this was good news, but digging into the details revealed some cause for concern. Part-time jobs were up nearly 35,000, but full-time employment fell by 8,800 jobs. This suggests a shift from unemployment to underemployment – a view that was vindicated by the fact that the total number of hours worked fell 17.5 million hours short of what was hoped for.

This all made sense, as the higher exchange rate helped sectors that tend to employ more part-time employees. The part-time-full-time mix shift will lend further weight to RBA Governor Glenn Stevens' concern that the Australian dollar is too high. This, in turn, will put continued downward pressure on interest rates. Watch out for a possible 25bp rate cut on budget day, May 3.

Unemployment is pretty big picture stuff, but Australia’s credit rating is as big as it gets. Moody’s, on Thursday, made a series of observationsabout the dangerous upward trajectory of government net debt/GDP – predicting it would be almost at the median level of other triple-A-rated countries by 2018. It stopped short of putting Australia on negative credit watch – the step right before a downgrade – but it was a shot across the bow.

The detailed comments from Moody’s were right on point. They observed that spending restraint was difficult because the major categories of: health, education and welfare growing at 7-8% per annum, even without growth in the number of recipients (which is also going up). They pointed to the need for revenue measures and specifically pointed to raising the GST to 15% and also reforms to negative gearing.

Speaking of debt spirals, the IMF warned this week of a low-growth-high-debt spiral taking hold in economies around the world. The fund warned of “secular stagnation” – long run stagnation – that former US Treasury Secretary Larry Summers has been suggesting for some years now, and as I have consistently warned of as a risk for Australia. Although using the word “alert” not “alarm” the fund noted that “risks are at this point in time more considerable than they were, say, six months ago or one year ago.”

Finally, a word about the open letter from the 50 “eminent” (wow, does that word get used liberally) Australians calling for higher taxes, period, in the name of “fairness”. I’m all for fairness, but let’s not confuse means and ends. As I wrote in The Australian last year, we should tax for efficiency and redistribute for fairness. Trying to make every individual tax “fair” is a fools errand, that reduces the pie and makes fairness all that harder to attain. That’s why we have a transfer system. Fairness advocates should focus on that.


Richard Holden is Professor of Economics at the UNSW Business School.