A funny thing happened on the way to the checkout 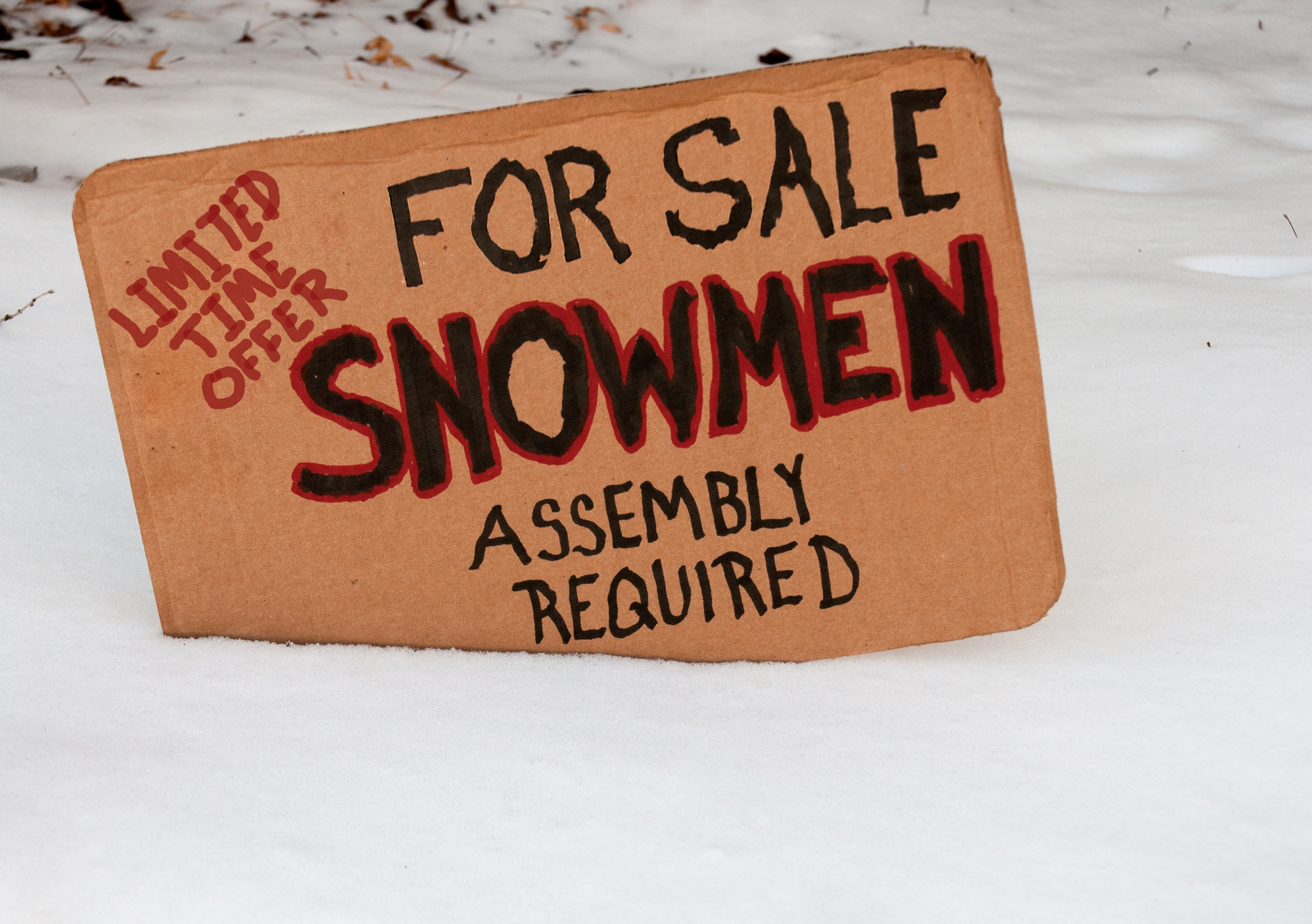 ​​​​The answer to the eternal question of how to keep customers engaged and satisfied is simple. Make ’em laugh, or at least try to. Even a grouchy customer will be more satisfied when service staff crack a joke, according to new research.

Evidence that businesses are on to the benefits of the funny factor in service encounters is all around, from the dentist who glibly lures customers with the notice, “Sorry, we are open”, to the Tweed Coast café that wryly alerts parents to the fact that their children are not great gardeners – if they touch the pot plants they’ll be given a puppy and a Red Bull to take home, its sign warns.

On Brisbane’s Southbank, a wine bar blackboard urges prospective customers to avoid novinophobia, the fear of running out of wine, by seeking treatment inside. And the Berlin public transport organisation, BVG, informs travellers its new seats are “just like the Kardashians, 80% plastic, 20% style”.

Even big corporations are getting in on the act. Following an awkward complaint on Facebook about some mouldy hummus in which the customer invoked the stern words of rapper Ice Cube, social media service employees at Australian supermarket giant Woolworths bounced back with a quick, confident response in the rapper’s lyrics.

This may seem brave or even daring, but a new study, by researchers in Australia and Germany, reports that making customers laugh or amusing them with light-hearted banter presents an all-round win-win.

Some of us have it​

Researchers Michael Kleinaltenkamp of Berlin’s Freie Universität, and Christine Mathies, Paul Patterson and Tung Moi Chiew of UNSW Business School, explored the impact of humour in two distinctly different service environments: tertiary education in Germany, specifically when used by lecturers in executive MBA, postgraduate and undergraduate courses; and a suburban newsagency in Sydney where one staffer had become something of a local legend for his clowning antics with customers.

Until this study, research on the effect of humour on frontline service encounters has been scant. Previous research has shown that when a service employee makes an unwelcome joke it may equate to a major service failure, comparable to billing a customer the wrong amount or delivering the wrong meal in a restaurant.

Whether it’s perceived as being humorous very much depends on the person who’s receiving it.

However, the new study, which recorded 537 responses atraight after the service encounter, finds humour can actually have the opposite efect, regardless of a customer's sense of humour. Of course, the tricky part of studying humour is its variables. For starters, sense of humour is a personality trait – some of us have it, some of us don’t. Boom, boom.

There are different types of humour to consider. The researchers used a scale to measure humour that falls into two generic categories: positive humour, which makes the receiver or the sender of a funny remark look or feel good; and negative humour, which picks on one’s own or another’s faults or weaknesses.

Humour also is in the eye or ear of the beholder. “Whether it’s perceived as being humorous very much depends on the person who’s receiving it,” notes Mathies.

A person’s ability and willingness to recognise humour adds further complexity. First, do they recognise when someone is trying to be funny? And, second, do they perceive it as funny?

“There’s perception on both sides – and there can be huge differences,” Mathies observes.

Confident they had a good mix of funny or not-so-funny service providers, the researchers followed up service encounters with a survey that measured the customers’ humour recognition – their ability to tune into humour – and for their propensity to be humorous themselves, then looked at their perception of what kind of humour the service employee had used. Were they able to detect humour; and did they find it funny?

“Someone with a strong sense of humour can easily recognise when someone else is trying to be humorous, and is also much more likely to find it funny. Not so humorous people may think the person is being friendly and friendliness is a big thing in making the service interaction positive for the customer, so all is not lost,” says Mathies.

Ultimately, the customers were asked if they were satisfied with the interaction.

So what happened when these happy campers and grouches, as the researchers called them, met funny or not-so-funny employees?

Happy campers perceived more humour and found the interaction more enjoyable. Positive humour, making uplifting comments about either the customer or the employee themselves, contributed to a friendly atmosphere generally.

Happy campers also didn’t mind laughing about faults and weaknesses; they found negative humour funny and this flowed on to their satisfaction and enjoyment, but negative humour bypassed the grouches.

Not surprisingly, happy campers are a lot easier to serve than grouches. They perceive both types of humour more readily and find it funny. Service organisations must hope for happy campers because they are predisposed to enjoying any service encounter, humorous or not, more than their grouchy counterparts, and are being more easily satisfied, says Mathies.

Important for organisations that want to have more fun with customers is the insight that even happy campers’ strong senses of humour needs to be activated by a service employee initiating humour.

Funnily enough, when a grouch meets a serious employee – like meets like – they actually enjoy it, but their satisfaction with the service organisation overall goes down. Conversely, when they meet someone who injects humour, even though they don’t enjoy it, grouches tend to perceive it as friendly and their satisfaction level rises.

This finding fascinated the researchers who expected that attempts to make a grouch giggle would go down like a metaphorical lead balloon.

Laughing is good for mental wellbeing so it’s often the better option in difficult situations.

Since customer satisfaction drives big ticket monetary outcomes such as repeat purchase behaviour, long-term loyalty and positive word of mouth, the researchers conclude that serving up humour to both happy campers and grouches is universally good for the bottom line.

So how can organisations bring on frontline fun? Some are certainly ahead of the game. Air New Zealand, for example, has been amusing many with its comical in-flight safety videos for years.

Firms that want to exploit the benefits of humour need to first consider that humour is a personality trait they can recruit for, indicates Mathies. She points to the US’s Southwest Airlines and Virgin Active health clubs – both have built humour into their brands’ DNA highlighting what’s expected for prospective employees.

“Others can create a work environment – a climate for humour if you like, where management and colleagues support and encourage people to use humour to the best of their ability – even if it might not come naturally at first,” Mathies suggests.

Most recently she has seen this in action at an aged care provider where staff are using humour to lighten awkward moments and as an emotional coping strategy, both for the elderly residents and for themselves.

“Employees at this facility quickly recognised humour as a good way of coping with the stresses of work. The management encouraged it by modelling the use of humour. At the end of the day, teams give a cheeky debrief in a humorous way. It’s becoming part of their service culture.”

Even shy and introverted staff who aren’t naturally funny have seen the benefits that humour is bringing and have started to use it themselves, Mathies reports.

“Laughing is good for mental wellbeing so it’s often the better option in difficult situations.”