Bigger is not necessarily better for super funds

Smaller super funds are just as efficient as some of the very largest, bucking industry belief that biggest is best, writes Rob Nicholls. 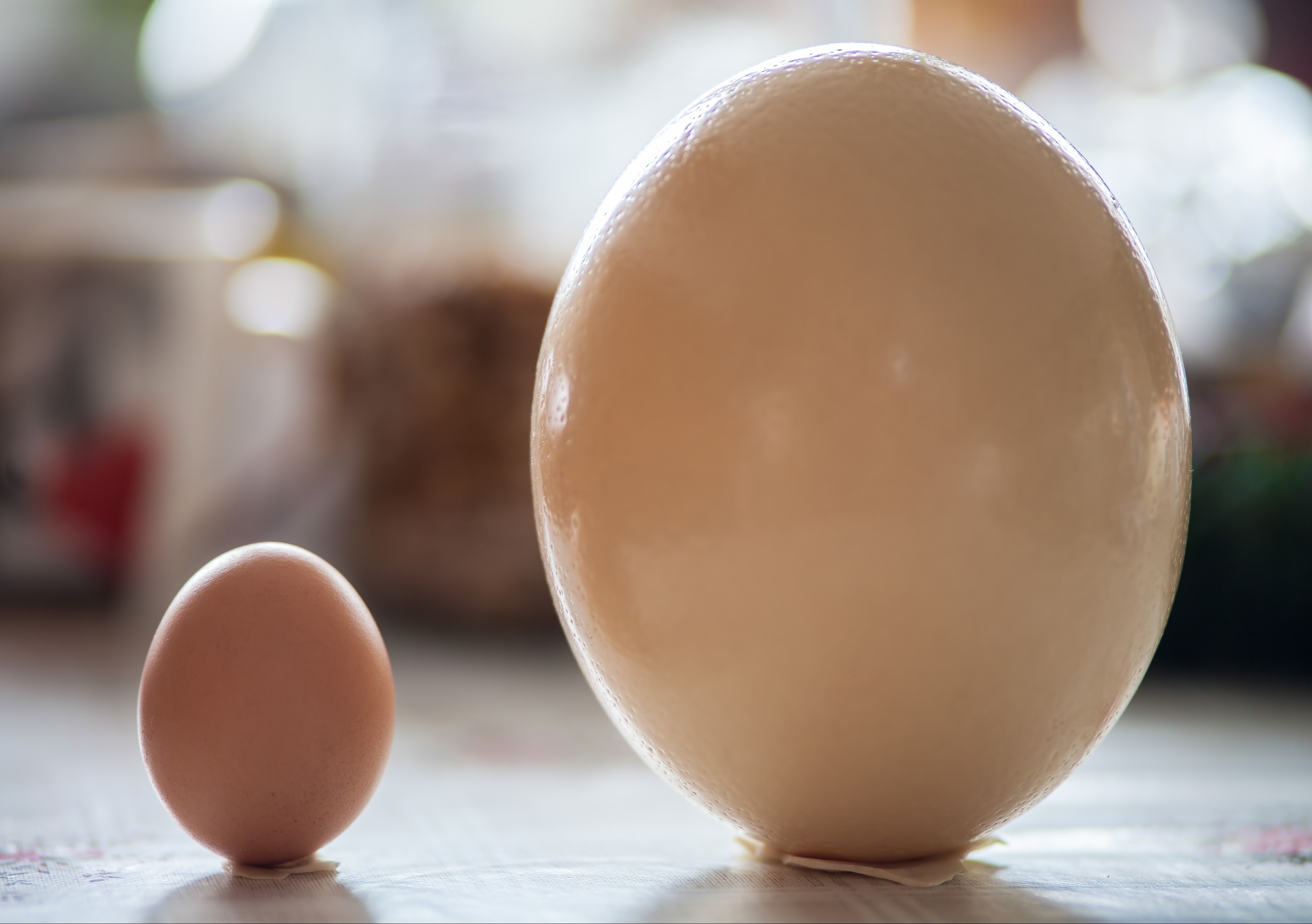 OPINION: It is received wisdom in the Australian superannuation industry that bigger is better. The theory goes that funds with more assets under management will benefit from economies of scale, because the costs of running a superannuation fund are largely fixed and do not change much, whether you are managing assets of A$500 million or $50 billion.

This means that funds which have more assets under management will spend proportionally less on administration and overheads. This will allow them to make more competitive returns and supposedly give them an edge in the marketplace. The endpoint of this reasoning is that a market’s conditions will be a “critical threshold” when it comes to size.

Any funds smaller than that threshold would be too inefficient and would eventually succumb to the larger and more efficient competition, being either absorbed into a larger fund (to restore economies of scale) or losing members attracted to greener pastures, as the bigger funds could charge lower fees per member.

But is this true for industry superannuation funds?

We decided to look into whether it was indeed the case that larger funds have an advantage in economies of scale over smaller funds. In particular, we were hoping to find signs of healthy competition in the superannuation marketplace, as competition helps assure us that the industry is appropriately serving the needs and demands of consumers. Such competition might take the form of strategic mergers between smaller funds, or attempts by larger funds to advertise their relative efficiency and lure away the members of the smaller funds.

Signs of healthy competition are especially important for the superannuation industry, as one of the largest sectors in the economy and a crucial part of our collective ability to finance our retirement. The review used data from industry funds, which disclose this information in annual reports. Retail (for profit) funds do not always disclose this information.

In order to work out whether super funds really do benefit from economies of scale, we looked at the largest and the smallest industry superannuation funds. In particular, we compared them based on the proportion of assets under management spent on administration costs each year. If the theory that “bigger is better” is correct, one would expect to find that larger funds spend a far lower proportion of their total assets on administration costs.

One would expect this difference to be especially prominent given the massive size discrepancy between industry superannuation funds: the largest, Australian Super, held over $90 billion in assets in 2015 compared to the smallest fund, Transport Super, with a relatively miniscule $114 million.

When comparing some of the top dogs to a handful of middle-sized industry funds, there seems to be no marked correlation between size and efficiency:

This is very surprising, as these funds do vary by quite a large margin of assets; the two mid-sized funds shown hold about $7 billion each, whereas the two large funds hold over $37 billion and $90 billion.

To further check these results we decided to compare a handful of the largest funds to the five smallest. At first glance, this comparison seems to confirm the “bigger is better” theory:

However, when we look past these averages at some of the individual funds (both the largest and the smallest), a much more interesting picture emerges: some of the tiniest funds (in solid lines) seem to be just as cost-effective as the very largest (the dashed lines).

These findings run in stark contrast to prevailing wisdom about the superannuation sector and indeed the classic economic theory of economies of scale. Not only do the biggest funds have no discernible efficiency advantage over the much smaller mid-sized funds, but there are some positively tiny funds which are just as efficient as some of the very largest.

What is going on here – is this merely some market aberration, or are some smaller funds putting up a heroic David-and-Goliath struggle against their competitors? The question for the big funds is why they have no efficiency advantage over their smallest competitors, and what steps they ought to be taking to rectify a potentially embarrassing situation which has been in place for many years.

The data-set used for this article consisted of the financial information of the 14 largest and 5 smallest industry superannuation funds, as ranked by APRA’s statistical publications. The data as to the level of administrative expense came from the annual reports of the superannuation funds. An overview of the funds and the size of their assets is shown below.

This piece has been co-authored with Veevek Doolabh, a final year undergraduate law student at UNSW.