Budget timing tricks do nothing to help small business, or the economy 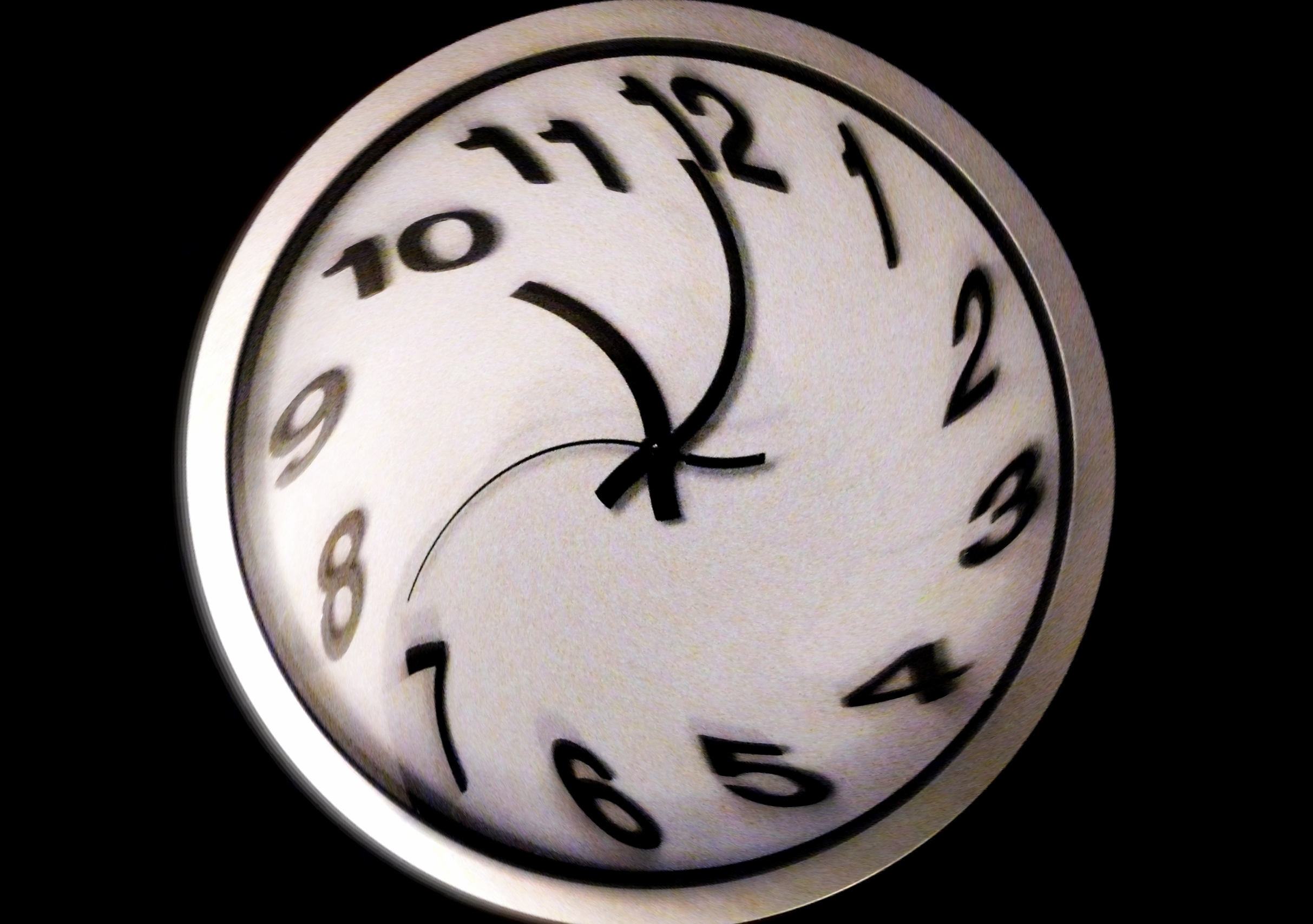 OPINION: I’ve always thought all businesses capable of creating jobs and wealth, regardless of their size. There’s certainly no economic theory that suggests big businesses can’t. But according to Treasurer Scott Morrison small businesses are blessed with special creative powers. He told AFR Weekend last week: “they are the hope of the side.”

I’ll do my best to interpret that as an economic sentiment, rather than a political one. So, to that end, let’s assess what economic impact the budget measures affecting SMEs will have.

A useful illustration is last year’s budget measure allowing small business to expense capital items up to $20,000, rather than capitalise and depreciate them over their useful life. The previous threshold was $1,000.

This so-called “instant asset write-off” provision led to a significant increase in such expenditures by small businesses. Treasury figures showed that between July 1 and December 15, 2015 small businesses claimed $418.5 million such expenditures, compared to $250 million in the comparable period in 2014. Moreover, there were 56,000 new claimants in 2015 and the average claim increased from $3211 in 2014 to $4213 in 2015.

The rational response to this policy change is for a small business to change the timing of its capital expenditures, but not the amount. The policy doesn’t change the value of those expenditures. Nor does it change the after-tax cost. It just changes the timing of when those costs are paid. So yes, the policy leads to an increase in the short run, but a corresponding decrease in later years.

But I guess it allows for the odd smug line in question time about “saving and investing”, and a couple of press releases that are more interesting than the usual stuff poor Kelly O’Dwyer usually has to put out (insomniacs: check out the list on her website).

To be clear: it does nothing, zero, nada, not a bit to help grow investment, jobs, or the economy.

Yet, armed with a diversionary stratagem almost as clever as: “hey, look over there”, the Treasurer has decided to do a bunch more of these timing tricks in the 2016-17 budget.

The instant asset write-off is back, but now extends to business with up to $10 million in annual turnover, rather than $2 million previously. That’s a significant expansion. A related trick is applied to unincorporated small businesses.

The decrease in the company tax rate, down to 25%, occurs faster for small than larger business. This, again, will cause them to bring forward expenditures, substituting away from later years that are conveniently outside the four-year forward-estimate period. This is time shifting on a grand scale — applying not just to small equipment, but to the investment activities of the entire sector.

More subtle, but no less insidious, timing tricks can be found elsewhere in the budget. The “Jobs for Families” child care package announced in the 2015-16 budget will now begin in earnest in July 2018. This looks spookily like shifting an amount of expenditure out a year to make sure the deficit doesn’t grow in 2016-17 (the amount makes up about a third of the difference that would be required).

Changes to superannuation such as the $1.6 milllion transfer-balance cap and altered concessional contribution arrangements are assumed to have a big positive impact almost immediately, but any negative effects from behaviour changes occur outside the forward estimates period.

Well, perhaps. But the prime minister certainly should know better about a budget riddled with shabby timing tricks masquerading as good economic policy. I’m surprised he can defend them with a straight face.