Election explainer: when does the government enter caretaker period and what does it mean?

The public has little sympathy for a government that rushes to lock in a major policy commitment when it knows an election is near, writes Gabrielle Appleby. 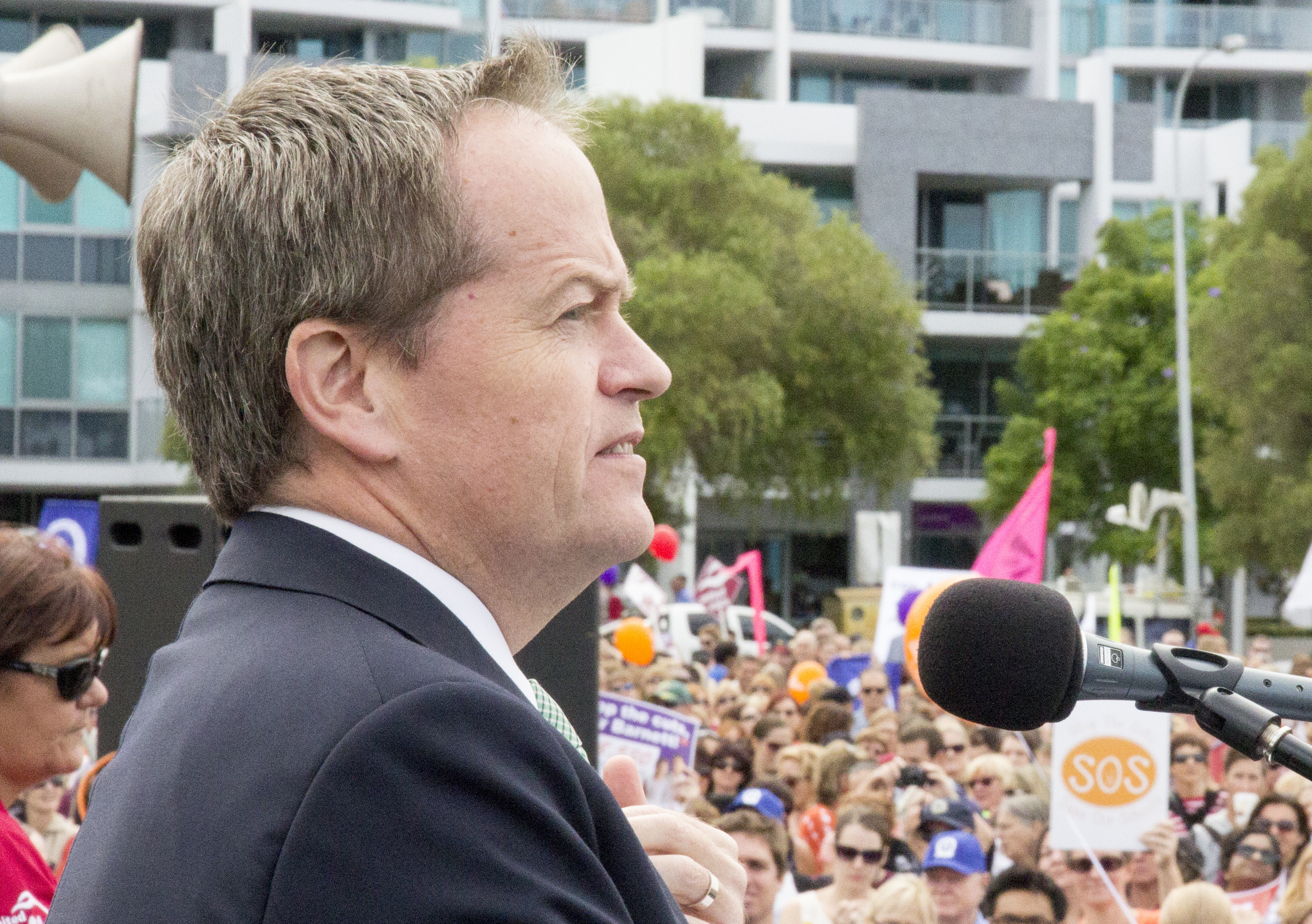 OPINION: Ahead of a near-certain double-dissolution election being called for July 2, Labor is warning the government that it needs to start acting in accordance with the “caretaker conventions”.

The government, however, has shown no interest in an early caretaker period. It even appears to be revelling in the announcement of important appointments.

In March, the shadow treasurer, Chris Bowen, criticised the government for making senior financial appointments during the “quasi-caretaker” period after the government announced the reappointment of Australian Consumer and Competition Commission chairman Rod Sims.

Late last week, the government announced it would be appointing a disability discrimination commissioner to the Human Rights Commission before the election is called.

At a technical level at least the government is right to say the caretaker conventions have not yet kicked in. So when does the caretaker period start? And what does it mean in practice?

Justifications for the caretaker conventions

Australia’s Constitution is silent on whether the government can continue as normal in the lead-up to an election for the House of Representatives. There is nothing constitutionally prohibiting a business-as-usual approach.

But, by convention, there are limits on what an incumbent government can do in this so-called “caretaker” period. Within these limits, the routine business of government is able to continue.

The caretaker conventions’ central justification is that, once the House of Representatives has been dissolved and until the election result is known, the government is effectively governing without parliamentary oversight. The conventions ensure no major decisions are made without accountability.

The conventions are intended to reduce the politicisation of the public service, by taking away the ability of an incumbent government to inappropriately employ public servants in partisan activities during the election campaign.

Finally, the conventions are intended to reduce any other “advantage” an incumbent government might have because of the resources at its disposal.

Of all the conventions, the caretaker conventions are perhaps the most uncontested. Unusually for conventions, they are written down. At the Commonwealth level, the Department of Prime Minister and Cabinet issues a set of guidelines that are updated at each election.

The scope of the caretaker conventions

The Commonwealth guidelines summarise the caretaker conventions, which come down to three deceptively simple rules. These are that an incumbent government avoids:

If it is unavoidable for a government to make such a decision, it should do so in consultation with the opposition.

Any decision to continue advertising campaigns should be done only with bipartisan agreement. Legislative restrictions on political advertising apply during an election period.

Behind this remarkable level of surface consensus on the caretaker conventions in the guidelines, however, lies a vast degree of disagreement over their scope and application to individual cases.

The Commonwealth guidelines say their application to individual cases “requires judgment and common sense”. What is a “major policy decision”? When is an appointment “significant”?

Too conservative an approach would inappropriately hamstring day-to-day government. Too liberal an approach might undermine democratic accountability and politicise the public service.

In most election campaigns there is usually a stoush or two over whether the caretaker conventions have been breached. The Victorian Coalition government was accused of breaching the conventions by signing the East West Link contract in late 2014. Labor was in known opposition to the project. The Napthine government argued it signed the contract before the caretaker period started.

While the government was technically correct, Labor successfully campaigned hard on the decision. There was a general feeling that the government ought to have exercised greater restraint.

Another controversy erupted in the lead-up to the 2013 federal election. Throughout the caretaker period, the Rudd government continued to run a A$30 million advertising campaign in Australia and overseas in support of its asylum seeker policies. The opposition did not support the continuation of the campaign – at least in Australia. It argued that it was politically partisan.

When does the ‘caretaker period’ start?

There is occasionally some confusion as to when the “caretaker period” starts.

Prime Minister Malcolm Turnbull has said an election will be held on July 2, but that he will not ask the governor-general to dissolve parliament until after the budget is brought down. So, are we in caretaker mode yet?

The simple – although not quite complete – answer is no. The Commonwealth guidelines are relatively clear as to when the caretaker conventions begin:

… at the time the House of Representatives is dissolved.

… until the election result is clear or, if there is a change of government, until the new government is appointed.

There is some confusion, because the guidelines also provide for “pre-election consultation” between the opposition and appropriate government officials, subject to the government’s approval. Such consultation is:

… intended to ensure a smooth transition if an election results in a change of government.

These are not strictly “caretaker conventions”. They are a practice that the major parties have agreed upon since the mid-1970s.

Pre-election consultation is authorised to occur over a longer period than that in which the caretaker conventions operate: from the date of the announcement of the election or three months from the expiry of the House of Representatives, whichever comes first. As such, Opposition Leader Bill Shorten was correct to call on Turnbull to allow him and his shadow ministry access to senior public servants.

Some disagreement still remains over when the caretaker period starts – or, at least, when governments should exercise some caution as to major decisions, appointments and contracts.

Turnbull would do well to learn from recent experience in Victoria. While governments might be technically correct that a decision falls outside the caretaker period, the public has little sympathy for a government that rushes to lock in a major policy commitment when it knows an election is near.