Election FactCheck: Is Labor planning to increase taxes by $100 billion over ten years?

Is Prime Minister Malcolm Turnbull right to say that Labor plans to increase taxes by A$100 billion over ten years? James Morley investigates. 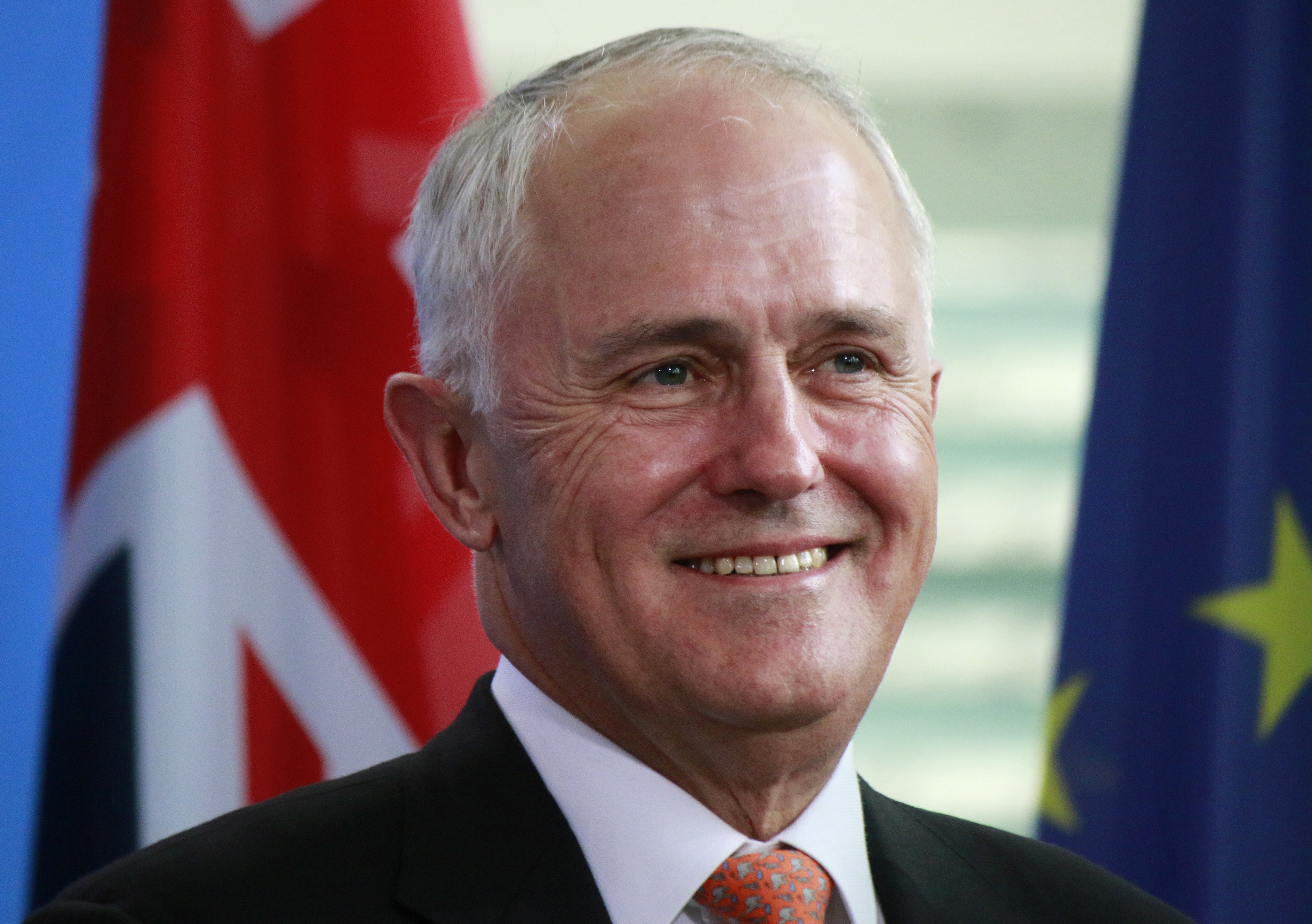 Labor has no plan for Australia except to increase taxes by $100 billion over ten years. – Prime Minister Malcolm Turnbull, Liberal Party of Australia email to subscribers, May 8, 2016.

Tax is shaping up to be a hot button issue in this election, with both major parties aiming to paint their opponents as high taxers. So is Prime Minister Malcolm Turnbull right to say that Labor plans to increase taxes by A$100 billion over ten years?

It all depends on the question: what exactly is that “increase” based on?

Where does the figure of $100 billion come from?

In his budget reply speech, Opposition Leader Bill Shorten promised to deliver savings of A$71 billion over ten years, chiefly by rejecting almost all the budget’s company tax cut.

But in an interview with the ABC in April, Shadow Treasurer Chris Bowen said

Our fiscal rule is very clear and we’ve led the way with $100 billion - more than $100 billion worth of improvements to the budget bottom line.

The Conversation understands that prime minister’s statement about the $100 billion was based on Labor’s own numbers relative to the Coalition’s position. The policies that would add up to a A$100 billion increase include:


So the PM is arguing that Labor’s plan is a $100 billion increase on what the Coalition has promised; it’s not $100 billion more than what the federal government currently collects in taxes.

Note that the only appearance of the word “increase” in this list is in item two, on the capital gains tax rate. I think it’s also fair enough to think of a proposed limit on negative gearing in item one as a “tax increase”, although it would really be a removal of a tax subsidy, not an increase in a tax rate. (You can read more here on what meets the official definition of a tax.)

But to suggest Labor’s rejection of the Coalition’s plan to reduce company taxes in item four is a “tax increase” is a bit rich (pardon the pun).

In the typical use of the English language, an “increase” refers to a positive change in something relative to a well-established reality, not relative to a hypothetical scenario.

If my boss doesn’t give me a pay raise when I ask for one, I might be disappointed. But I can’t really call it a “pay cut” just because I asked for a raise. My current pay is the baseline reality. My requested raise is a pure hypothetical.

In terms of an “increase in taxes”, a reasonable baseline reality would be projected tax receipts under existing tax rates prior to the recent budget.

But the Coalition’s position that includes cuts to company taxes is really a hypothetical scenario until passed by parliament.

Labor’s plan is not to “increase taxes by $100 billion” from current levels, but rather it is to limit negative gearing; raise capital gains taxes; maintain the current top marginal income tax rate; not cut company taxes in the way proposed by the Coalition; and apply different policies to superannuation than the Coalition.

This is clearly a more complex set of policies than just a simple tax increase.

It would be fair to say that Labor’s plan could lead to $100 billion more (or thereabouts) in taxes than the Coalition’s plan over the next ten years. But, once again, the difference is not all due to an actual increase in taxes. Some of it is due to not decreasing taxes.

Perhaps I am asking for too much precision of language from our politicians who have been trained to produce highly simplified sound bites. But “increase” is a widely used and well understood word. So its misuse here is problematic.

Finally, it’s worth noting that an average of $10 billion more a year in taxes equals only about 0.6% of current total income in the Australian economy. It is a near certainty than any projection will be off by far more than this at some point in the next decade, regardless of who wins the election.

The PM’s statement is misleading. As I interpret it, his quote makes it sound as though Labor plans to increases taxes from the current levels by $100 billion over ten years.

It would be fairer to say that Labor’s plan could lead to $100 billion more in taxes than the Coalition’s plan over the next ten years. But the difference is not all due to an actual increasein taxes. Some of it is due to not decreasing taxes. – James Morley.

I like this article and its attempt to diagnose a difficult issue. I am not sure that arguing over long projections such as ten year horizons is all that useful. No one knows what the future holds so far out, and future governments can chop and change these measures in subsequent budgets or economic statements.

This FactCheck also makes the valid point that “saving measures” are not inherently “tax increases”. Not providing or matching a promised tax cut is not necessarily a “tax increase”.

Take, for example, business company tax: Labor’s plan would keep the tax take at about the same level as now, so that’s not a tax increase in any normal sense. However, it would imply that Labor would have business paying more tax than the Coalition under the current proposals.

I am not sure that the verdict is accurate that Turnbull is being “misleading”. If you add up the impact over four years Labor’s proposed negative gearing changes, superannuation changes, capital gains tax increase, plus the higher income supercharge on high income earners, and the hike in the tobacco tax, then Labor may be raising $100 billion more in revenue in the medium to longer term.

However, while Labor has announced it is increasing these taxes, the Coalition is also increasing superannuation taxation (with three coordinated changes to current arrangements) and increasing the tobacco tax. That said, the Coalition has also announced tax reductions to business, those earning above A$80,000, and the very high income earners who currently pay the extra levy. So the comparable “net effect” of the tax proposals from both sides is likely to be far less than the $100 billion Turnbull claims.

This FactCheck and review was first published in The Conversation.