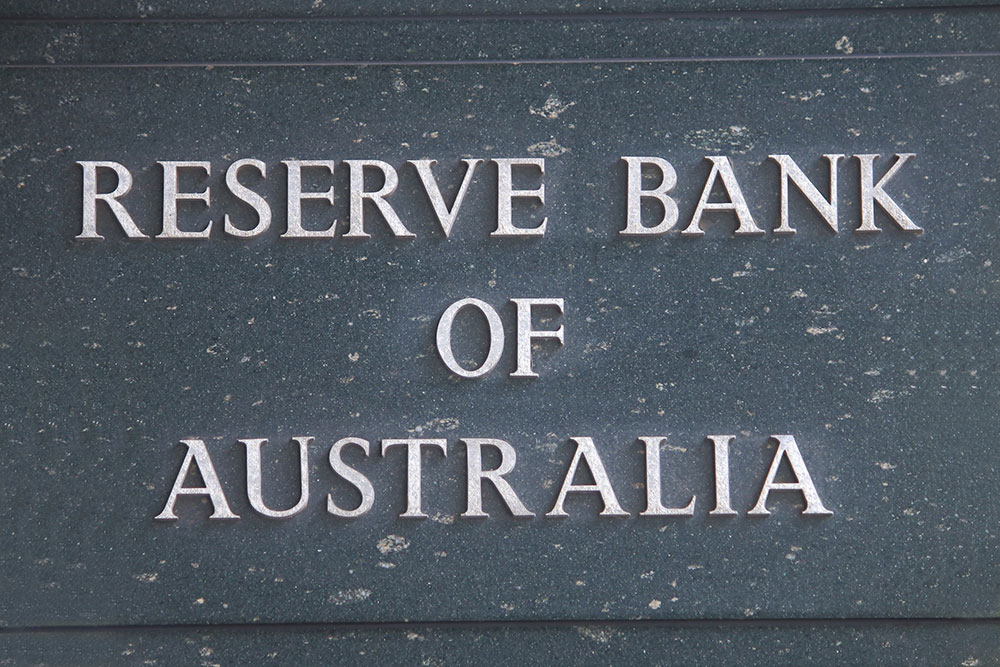 The Reserve Bank of Australia has cut the cash rate to a record low of 1.75 per cent. It says this is in a bid to head off falling prices and an economic downturn.

"It is highly unusual to have a Budget day interest rate cut," says Harcourt. "Whilst the RBA is fiercely independent, the bank would be aware of the Federal Government's fiscal tightrope of avoiding austerity in a depressed world economy and not wanting to overdo spending commitments that would be fiscally irresponsible."

The cut is the first in a year, and comes less than a week after a drop in core inflation takes the annual rate to 1.3 per cent, well below the central bank's 2 per cent to 3 per cent target band.

The lower rates should also be passed on by the banks, he argues. "After all, the banks are under pressure for a Royal Commission and increased ASIC surveillance."

The interest rate reduction to historically low levels coincides with the Federal Government's third budget, when Treasurer Scott Morrison is expected to announce mildly stimulatory despite pressure to narrow the deficit.

"All of this is happening just before a double dissolution election," says Harcourt. "This is not the first time the RBA has moved rates in an election campaign under Glenn Stevens Governorship. Steven lifted rates in the 2007 election – much to the annoyance of incumbent Prime Minister John Howard – who was facing a juggernaut in the form of Kevin Rudd in the Kevin-07 campaign."