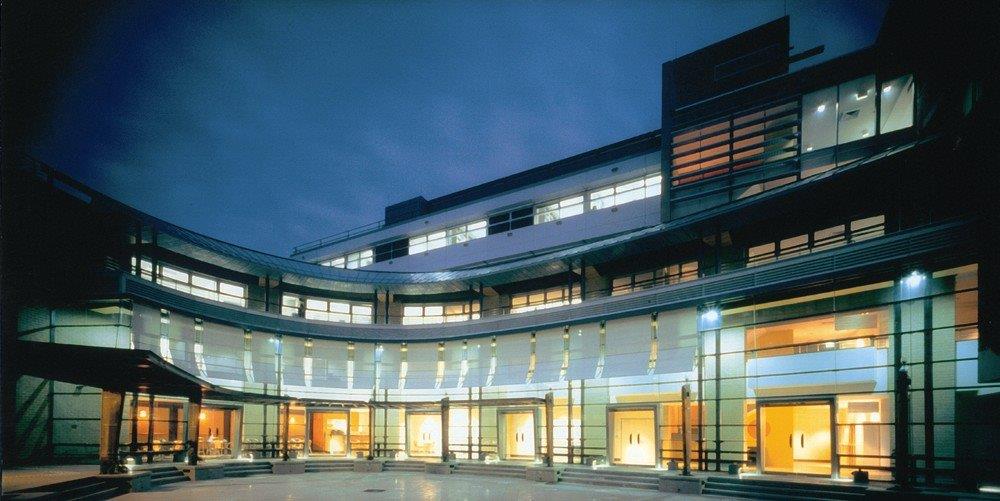 Simone Herbert-Lowe (MBA Exec 2017) has won the 2016 Wanbil Lee Prize for ethical leaders in business. The prize was established by Professor Wanbil Lee to recognise business leaders who resolve business challenges ethically and in doing so inspire others to act in accordance.

​Herbert-Lowe is the Senior Claims Solicitor at Lawcover, the professional indemnity insurer for solicitors in New South Wales and a key partner to the legal profession. Herbert-Lowe's responsibilities have included managing a team of specialist claims professionals, developing aspects of claims and company strategy, and the management and defence of professional negligence claims against lawyers.

Herbert-Lowe is also a prolific author in the legal field, publishing articles and essays on the legal and ethical duties of lawyers. In addition to her ethical briefs, Herbert-Lowe also provides advice to solicitors about ethical issues that arise in their work. She often finds herself in the position of having to persuade solicitors to alter their behaviour to prevent the breaching of legal and ethical duties.

"Ethical leadership is about encouraging people to make choices with integrity and demonstrating to them the benefits of ethical behaviour," explained Herbert-Lowe.

"In the legal profession there are many ethical rules that have evolved over hundreds of years that aim to ensure integrity of the judicial process which is an important arm of government. Ethical leadership needs to protect this and ensure that decisions are made for the right reasons and with processes designed to achieve fair outcomes," said Herbert-Lowe.

"I'm inclined to see leadership and teamwork as a collaborative process," explained Herbert-Lowe.

"Leaders are more likely to make a good decision that will be implemented effectively by consulting with others and respecting their input. If a leader creates a framework where those considerations are visible–honesty, integrity, respect and transparency will be evident and these things indicate a focus on the ethical."