The interest rate cut that could lead to less business investment

We are still learning the rules of the “secularly stagnant” global economy, and where we might be headed, writes Richard Holden. 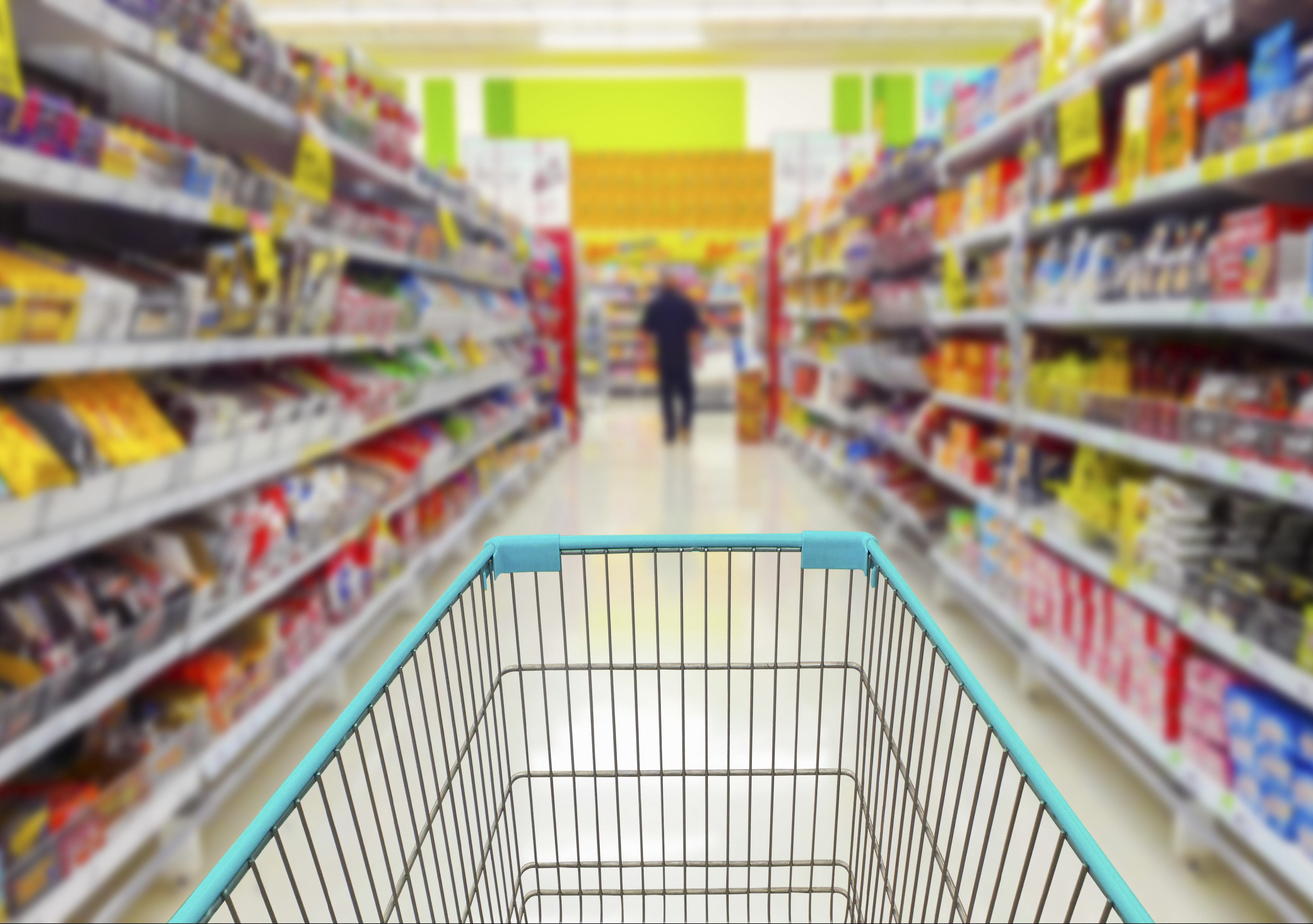 OPINION: This week has been consumed with the Federal Budget, featuring Scott Morrison’s growth fantasy, and some timing tricks masquerading as good economic policy.

And while the politics of economic policy in the budget have been dissected by the press, it is worth remembering that the real economy ticked along.

Dun & Bradstreet’s Business Expectations Index fell to 9.6 points for the third quarter of 2016, down from 12.7 points for the previous quarter 2016 and a whopping 17.6 points compared to the same period in 2015. Their “Actuals” index – which is backward looking, not forward looking–fell to 5.0 points, compared with 12.7 points last quarter.

“Business optimism has clearly soured in the past few months to the point where sales, expected selling prices and employment have also slowed markedly. It is not clear what is driving this less optimistic tone…"

I’ll tell you what is driving it – the CPI figures last quarter.

Recall that, depending on whether you look at core or headline figures, inflation was either very low, or negative last quarter.

Extrapolating from there, no wonder businesses think selling prices will be lower. And since sales are price times quantity, it’s not a big step to imagine a sales decline. And in the face of that, would you employ more people? Hint: no.

That pretty much encapsulates the kind of economic death spiral that Japan has been unable to extract itself from for two decades. And it is why policy makers are so fearful of the prospect of deflation.

Meanwhile, the RBA cut the cash rate from 2.0% to 1.75% on budget day. The bank pointed to deflationary pressure and the high Australian dollar as the key reason for the cut that, as of two weeks ago, bond markets gave only a 1 in 8 chance of occurring. Readers of Vital Signs, though, will recall that we have repeatedly pointed to RBA governor Glenn Steven’s concern about the (high) exchange rate and his predilection to note that low inflation gives him wiggle room.

The prospect of deflation has given him not just wiggle room, but impetus, to cut.

The key question, of course, is how business will respond.

Standard theory tells us that when rates are cut that means the marginal cost of capital for business goes down and they invest more. The crucial embedded assumption there is that businesses' beliefs about the marginal benefits of investment are the same.

But the rate cut tells businesses something about the benefits of investment. And if business decides that the news is new enough and bad enough, then a rate cut could actually lead to less investment.

And therein lies the conundrum for central bankers everywhere. Even if they don’t know what the new economic world looks like, business and consumers are gleaning clues from them.

Interest rate policy is no longer a kind of economic dentistry. It’s not even the expectations management game that Paul Volker and Alan Greenspan played so well.

It’s more like economic therapy. Businesses and consumers are lying back on Glenn Stevens’s (and Janet Yellen’s, and Mario Draghi’s) couch trying to understand the world around them. That’s a new game for central bankers.

It will be close to three months before we get our next read on inflation figures in Australia. In the mean time there will be a federal election, and plenty of actual economic data.

We are all still learning the rules of the “secularly stagnant” global economy, and with them, where we are headed.