Life as an exchange student in a faraway land can involve new experiences, exotic food … and the occasional brush with royalty. 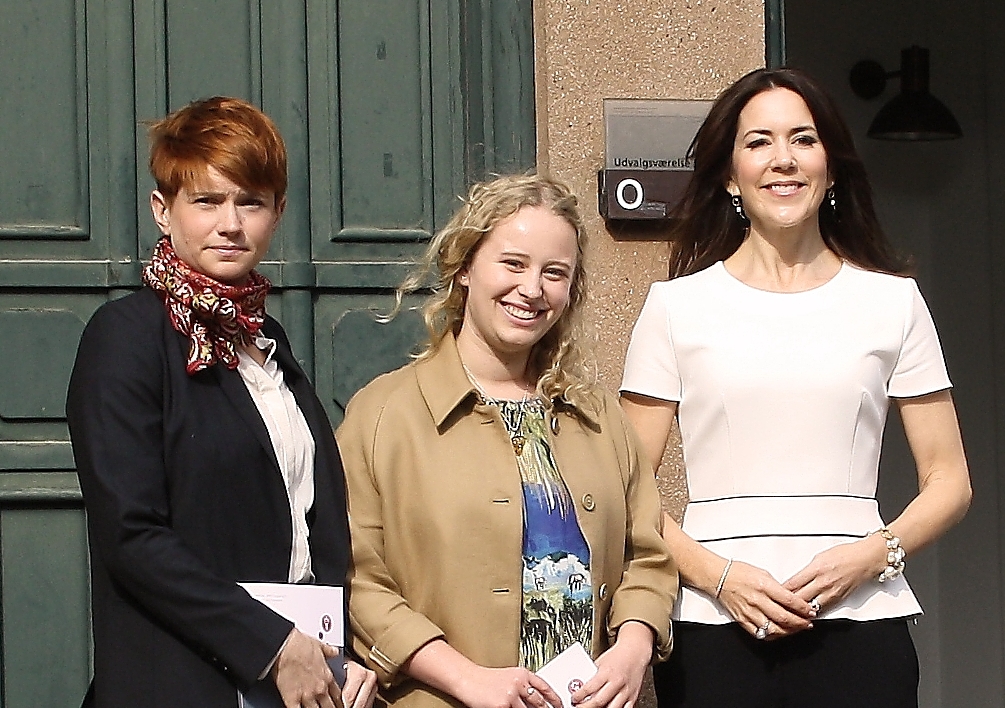 UNSW Law student Tempe McMinn, who is on a six-month exchange at Denmark's University of Copenhagen, enjoyed a once-in-a-lifetime meeting with royalty as one of two Australian students to receive a Crown Princess Mary Scholarship.

The ceremony was a small affair, allowing McMinn the opportunity to spend some time chatting to Her Royal Highness. The Princess had returned from a visit to Burkina Faso that morning and McMinn is the Vice-President of an education fund, ZimSEF, which operates in Zimbabwe. They spoke of the importance of education, gender equality and the challenges facing young people and women in countries such as Burkina Faso and Zimbabwe.

“Obviously meeting the Crown Princess is a once in a lifetime opportunity, it was quite the honour,” McMinn says.

This year’s other recipient was Winifred Knight, from the Australian National University.

Princess Mary said in her speech: “Studying abroad is often quite different from at home. When you leave the well-known and embark on something new, it is both a big challenge and a great experience. Right now, you are experiencing the cultural differences and similarities between Australia and Denmark, seeing things in a global perspective.

“You are both outstanding students with a high academic level and strong social commitment. By coming here from far away you have also demonstrated your curiosity. I hope that your time in Denmark and your studies at the University of Copenhagen will give you valuable memories and lifelong friendships.” 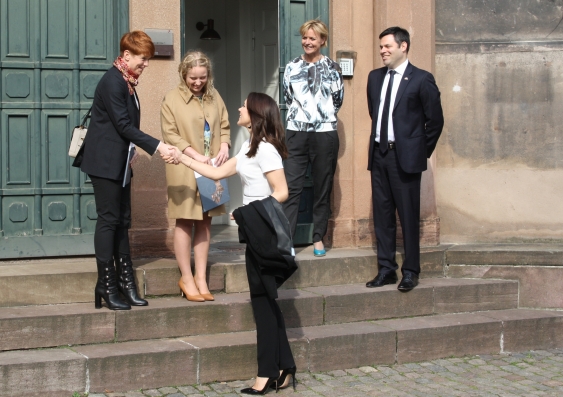 McMinn, who has a Bachelor’s degree in history and philosophy, is in her third and final year of JD (Juris Doctor) at UNSW.

“I decided to do law as I am particularly interested in human rights as an ethical legal framework and wanted to learn more about human rights from a legal perspective as that is effectively how they are implemented globally and locally,” she says.

“My decision to go to the University of Copenhagen was driven by my interest in human rights and international law. I see international law as playing an important role in building structures by which humane behaviours can be instilled on a global scale through local practices,” she says.

“The University of Copenhagen offered a unique opportunity for me to learn in an environment that is wholly adapted to the increasingly integrated society in which we live.”

Proximity to other European cities was also attractive, allowing McMinn to visit international courts and tribunals.

The scholarship is helping McMinn take advantage of everything that Copenhagen has to offer and helped fund a visit to the International Criminal Court in The Hague in the Netherlands where she viewed a trial that has been a topic of study this semester.

“Observing proceedings in the courts further enhances my understanding of and engagement with international legal and human rights organisations,” she says.

Away from her studies, McMinn has been enjoying Danish food and culture.

“I have been very much the tourist since I arrived. Eating all the amazing foods – my favourite place is Torvehallerne (the city’s fresh food market) – and cycling around,” she says. “I have done tours of the Royal Theatre, Danish Museum, Supreme Court of Denmark (we were spoken to by a judge of the Court, which was very cool) and a canal tour. I’ve also been out to Helsingor to see Hamlet’s Castle, Frederiksborg Castle (the biggest Renaissance castle in Europe) and to the Viking Museum in Roskilde, which has five original Viking ships from 1070AD.”