Kevin Fox, a Professor in the School of Economics at the UNSW Business School, has been appointed as an advisor to the Australian Treasury. 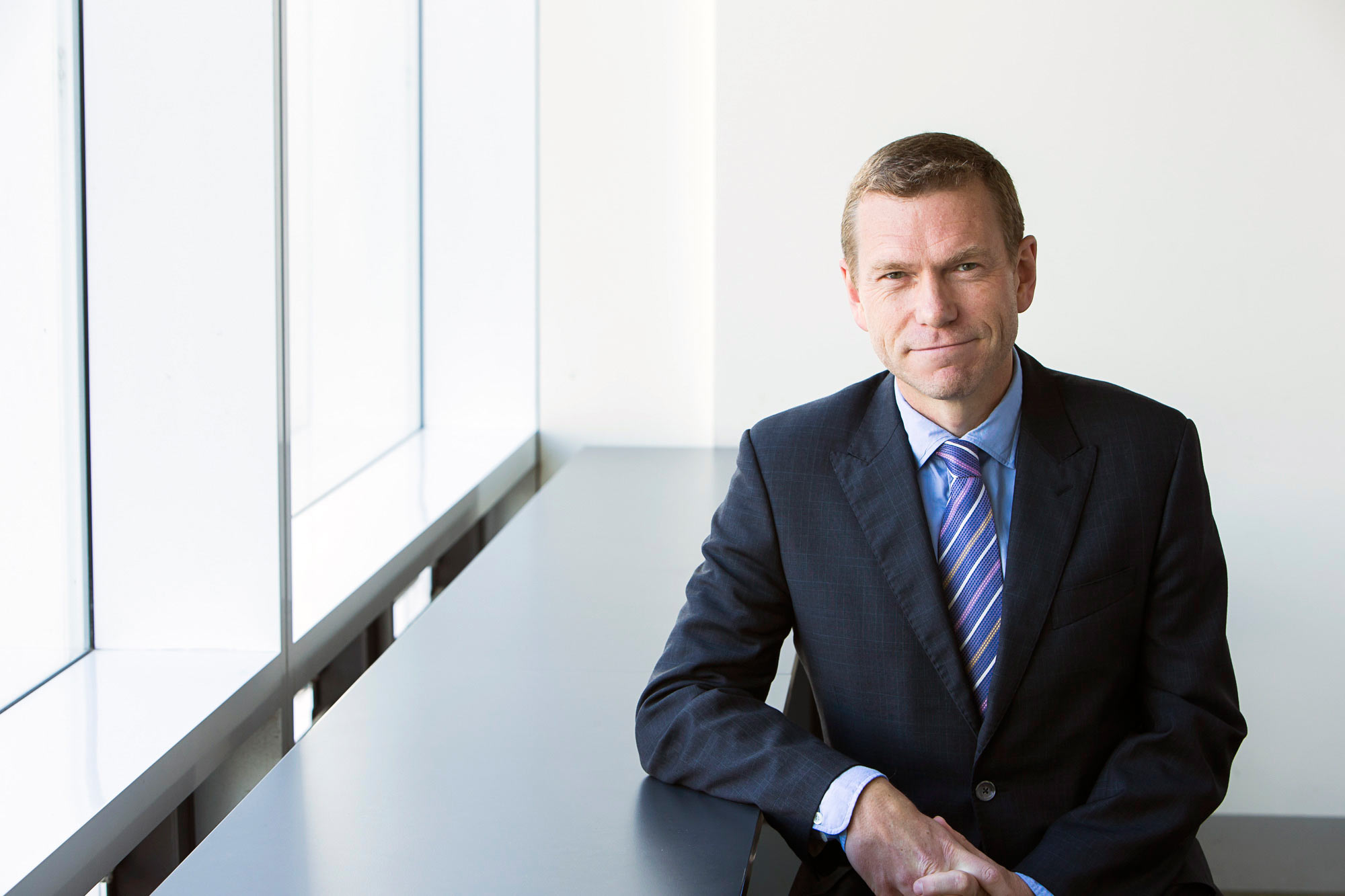 Kevin Fox, a Professor in the School of Economics at the UNSW Business School, has been appointed as an advisor to the Australian Treasury.

He says, “it is an honour to be invited to advise the Australian Treasury. It is important that Treasury maintains a highly developed capability in economic measurement in order to advise Government on economic growth and productivity trends, both domestically and globally, and I look forward to assisting them with this.”

“It is welcome acknowledgement of the relevance and impact of my research, and also I believe it reflects well on the quality of our national Treasury that they have sought to develop further capability through this kind of engagement with university-based expertise,” he adds.

Professor Fox, who is also the Director of the Centre for Applied Economic Research, has a distinguished career that has consistently involved engagement with both the public and private sectors around policy issues, including previous roles when he chaired the 16th Series Consumer Price Index Review Advisory Group (2009-2010).

He was also a member and sub-group leader of the Expert Working Group of the Australian Council of Learned Academies on productivity (2012-2014) which reported to the Prime Minister’s Science, Engineering and Innovation Council.