Was Peter Thiel’s funding of the Gawker case an abuse of legal process?

Already popular in Australia, litigation funding is gaining traction in the US, but with a problematic twist, writes Michael Legg. 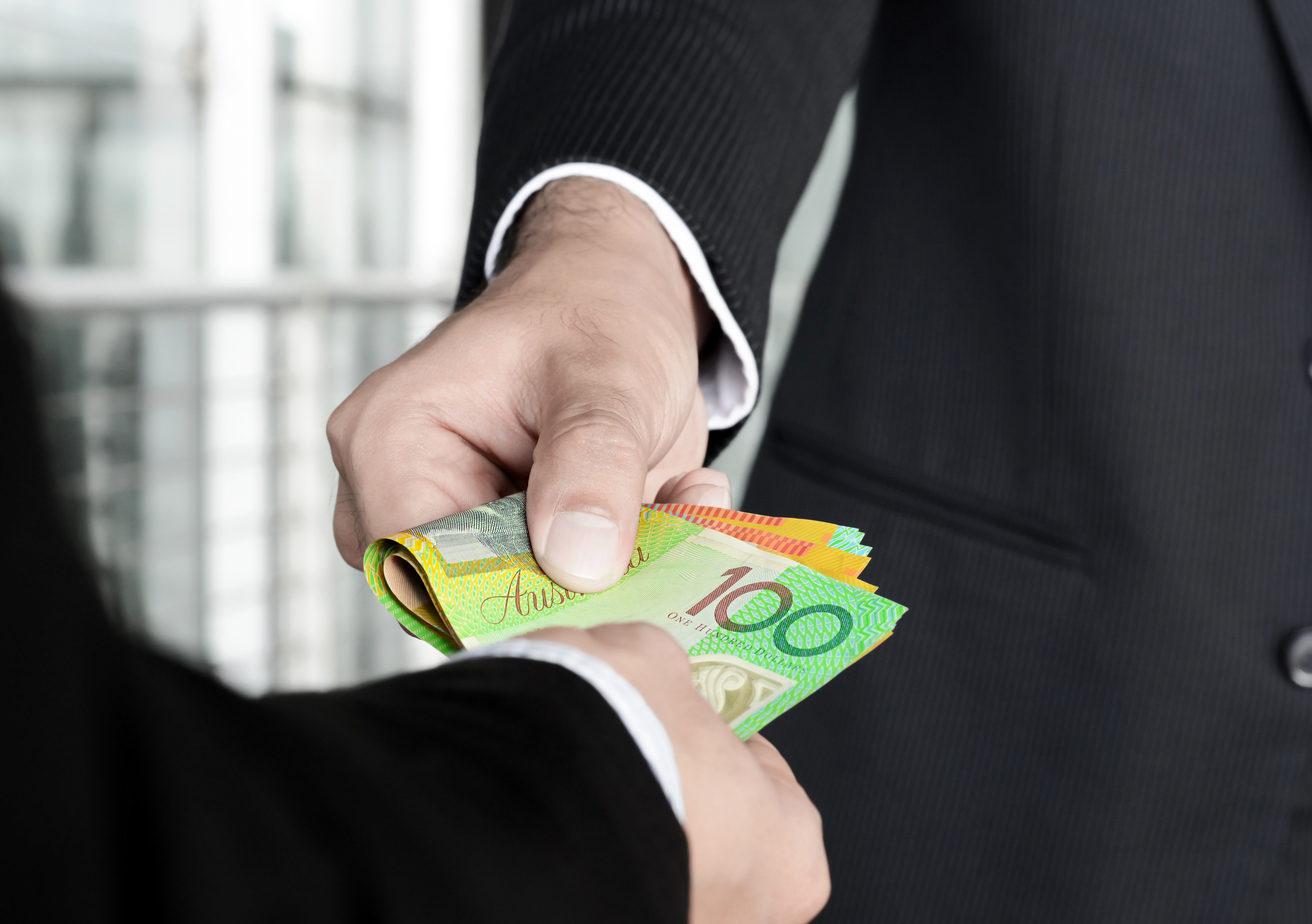 OPINION: Peter Thiel’s funding of Terry Bollea’s (aka Hulk Hogan) lawsuit against Gawker Media has shown how litigation funding can take place without anyone knowing. This type of funding may help facilitate access to justice, but to ensure the courts’ processes are not abused the existence of a funding arrangement needs to be disclosed.

Litigation funding has become an accepted part of the Australian litigation landscape and is growing in other jurisdictions, including a number of states in the US. However, in all jurisdictions where funding is not illegal, there is debate as to whether and how to regulate it.

Regulation has largely focused on how to protect consumers who use funding and on preventing abuse of the judicial system. Central to the latter is disclosure of the presence of a litigation funder.

What is litigation funding?

Litigation funding usually involves a contractual arrangement where the funder pays the costs of the litigation (such as the lawyer’s fees) and in return, if the claim is successful, the funder will receive a certain percentage of any funds recovered by the litigant.

Litigation funders are not usually charitable organisations looking to do public good. Rather they are commercial entities seeking to make a profitable return on an investment. Consequently, claims seeking large monetary payments are the most attractive. This is the case in both Australia and the US.

Peter Thiel’s financial backing of Hulk Hogan seems to have no profit motive, even though the Florida jury awarded damages of US$140 million. We don’t really know whether Thiel got his money back or a share of the damages, as this has not been disclosed.

Thiel told the New York Times his funding of the lawsuit was about deterring Gawker and its modus operandi of publishing scandalous stories. Put another way, he says he’s using litigation as a means to bring about change.

Litigation to achieve social reform is not new. It has been part of the fight for civil rights in the US and to a lesser extent Australia. What is new is the presence of the secret litigation funder.

The concern with covert funding

Historically, improperly encouraging litigation (referred to as “maintenance”) and funding another person’s litigation for profit (referred to as “champerty”) were torts and/or crimes. The common law prohibition of litigation funding was justified by wanting to prevent abuses of court process (vexatious or oppressive litigation, elevated damages, suppressed evidence, suborned witnesses) for personal gain.

Today, these doctrines have been abolished in many common law jurisdictions, including a number of states in Australia and the US. Nonetheless litigation funding has been challenged through recourse to the same concerns as the ancient doctrines. Yet the Australian High Court, by majority, held that litigation funding was not by itself contrary to public policy or an abuse of process. Indeed, high legal fees mean litigation funding may be a necessity to provide access to justice.

The High Court held that existing doctrines of abuse of process and the courts' ability to protect their processes would be sufficient to deal with a funder conducting themselves in a manner “inimical to the due administration of justice”. Similar doctrines exists in all common law jurisdictions, including the US.

In the case against Gawker, an abuse of process might be alleged. Thiel’s involvement may indicate that the litigation is being brought for an ulterior or improper purpose, such as revenge or to impose costs on Gawker, not the resolution of a dispute.

In an open letter to Thiel, Gawker states that:

Gawker also accused Thiel of plotting behind the scenes to “tie up his opponents in litigation he can afford better than they”.

Equally, lawyers could argue Hogan has a legitimate claim (he won at trial) and is entitled to pursue his right to privacy. They could also argue that Thiel is funding the litigation out of “charity or compassion”, to use one of the exceptions to the doctrine of maintenance. Funding is permitting a person to enforce the substantive rights that the law has provided. But the bottom line is the presence of a third-party funder needs to be known if the above argument is to be resolved and the court’s processes protected.

The existence and identity of a litigation funder takes on further importance in Australia compared with the US because of the Australian system of costs – the party that loses in litigation must pay its opponent’s legal costs (loser pays). In the US system of costs, no such requirement exists. Instead each party must pay its own costs regardless of the outcome.

In Australia the concern is that for the loser pays cost rule to be effective then funders should not be able to shield themselves behind plaintiffs with little money. Reward and risk should be aligned. If funders makes the litigation possible and they stand to benefit from a successful outcome, then they should be liable for the ramifications of an unsuccessful outcome - an adverse costs order. Failure to enforce this norm in relation to litigation funding means there is no deterrence to unmeritorious litigation. In Australian class action cases, court practice notes require parties to disclose any litigation funding agreement.