Companies and unions do not donate funds out of a sense of altruism. They do so based on a hard-nosed calculation that giving money to politicians produces results, writes George Williams. 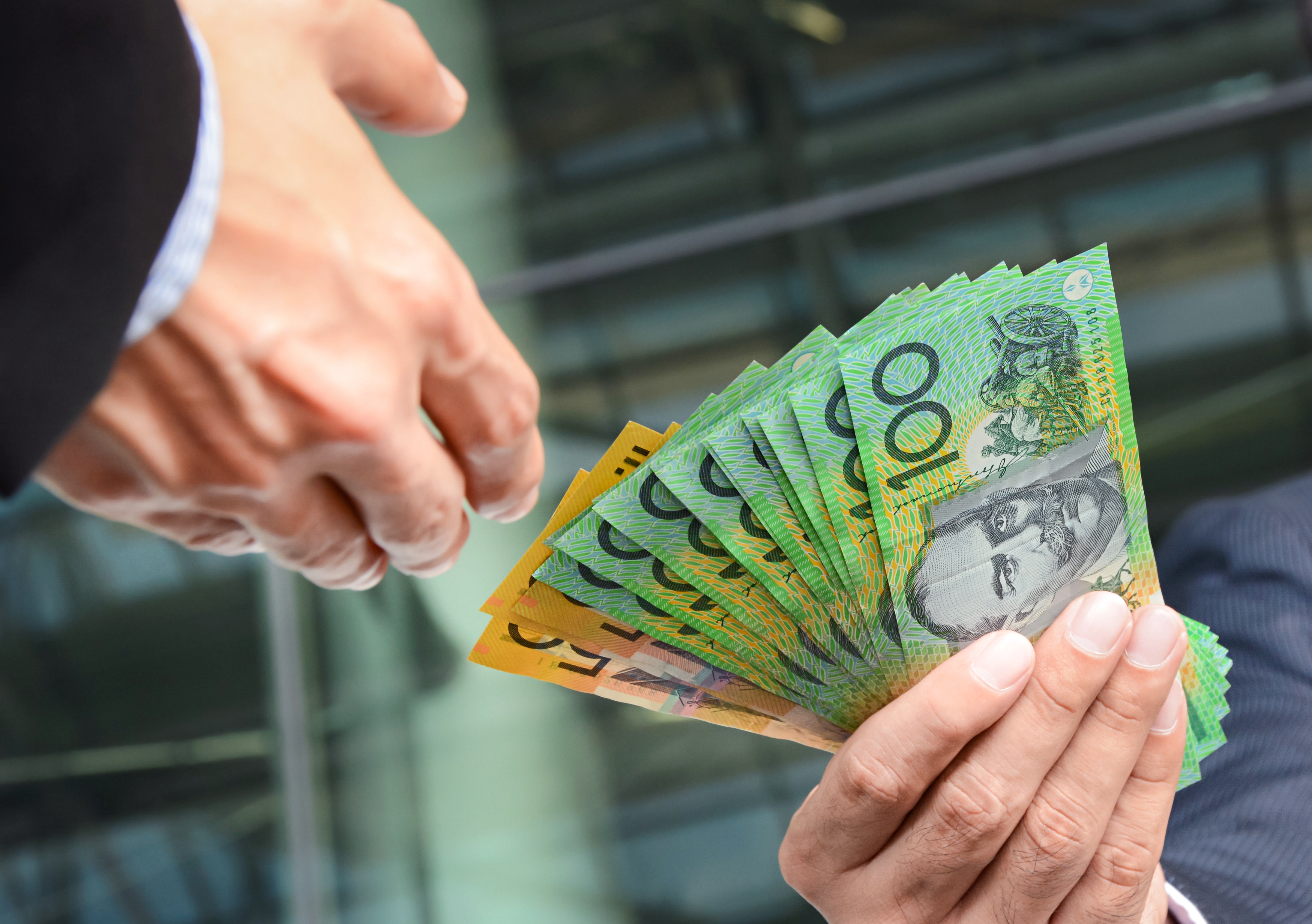 OPINION: Australia's major businesses and unions are far from disinterested bystanders in the 2016 election. Much of their involvement is well known, including through advertising and public commentary. Other activities occur in the dark corners of the campaign. These include the giving of donations in the hope of securing policy outcomes, and influence with the victor.

Companies and unions do not donate funds out of a sense of altruism. They do so based on a hard-nosed calculation that giving money to politicians produces results. In the case of corporations, the possibility of a return is a legal necessity. Directors must act in the best interests of their company, and so can only expend resources to benefit the organisation.

Political donations have become ingrained in Australia's system of government. They are a cost of doing business for sectors dependent upon favourable government policies. Political parties have facilitated this. A few thousand dollars can buy access to a minister in charge of making a key decision. Larger donations can buy much more, including regular contact with a party leader.

Access of this kind can translate into influence. It represents a prudent investment because it may lead to a highly beneficial outcome for a business or union. This might be a government decision to proceed with a development, change a tax rate, authorise a business activity, change an industrial law or lessen or increase the regulation of an industry.

Some give funds to both sides of politics to prevent reform. This can prove effective, even where there is a strong community desire for change. The popular view may come second when a party relies on the ongoing support of large donors agitating for the status quo. In the area of gambling, for example, business and other interests have managed to leverage their financial support for political parties into blocking a wide range of proposals.

Political donations exert a powerful influence because parties depend on these funds. Money buys advertising and supports campaigns, and so helps to win elections. Whichever side can raise the most funds can achieve a potentially decisive advantage. Giving corporate leaders access to the Prime Minister or compromising on policies can seem a small price to pay.

The problem is endemic because the federal laws in this area are weak, and insufficient to overcome self-interest. This undermines the integrity of the political system, and erodes public confidence in our institutions and elected representatives. Why should voters trust their leaders when paying interests may have a final say upon the government's policies?

These influences may not even be revealed. Federal law does not require the disclosure of donations of under $13,000. Even this threshold can be circumvented by making multiple donations of under that amount to separate state and territory party units. Considerable access and influence can be bought without public knowledge.

Where disclosure is required, it may occur months after the donation. In fact, there is no need to disclose any donations made during the current election campaign until February 2017. Unless parties disclose donations voluntarily, voters will be left in the dark as to who is in the ear of our politicians.

A long-running series of scandals led the NSW Parliament to respond. All donations over $1000 must be disclosed, and donations over $5800 to political parties are banned. It is illegal for certain groups to donate, including property developers and businesses involved in tobacco, liquor or gambling. The NSW law also limits how much parties, politicians and other interests can spend on campaigning.

The NSW system is the strongest in the country, but contains a major flaw. It can be circumvented by donating to a party in other parts of the country where the rules are lax. As Four Corners revealed last week, money donated elsewhere has been knowingly funnelled back to the NSW Liberal Party in breach of the state's laws.

Although the NSW scheme is on the right track, it must be part of a national scheme of political finance regulation. Australia came close to this in the first Rudd government. As Special Minister of State, Senator John Faulkner led a national consultation that built considerable momentum for large-scale change. Inexplicably, his plans went nowhere, seemingly defeated by the government's dysfunction and strong resistance by vested interests.

It is well past time that Australia's political parties committed to another attempt at reform. It is telling that, as the scandals pile up, no major party has put forward a holistic vision for fixing the system. The answer lies in a new federal law based upon the NSW model, overseen by a national anti-corruption agency. Without these, we can expect the soft corruption that lies at the heart of our political system to continue.