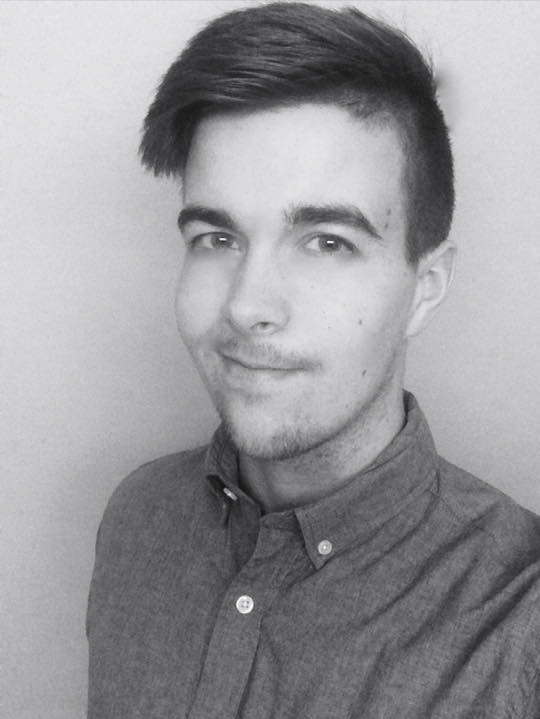 Imagine a course where you get to travel between Sydney and Shanghai as part of your degree. Imagine going to university in two countries and graduating with two degrees in four years. Imagine bringing your own global contacts to your first job rather than needing a job to bring you contacts.

Above: Johannes Welander displays his work to UNSW/Tongji academics amidst his student colleagues.