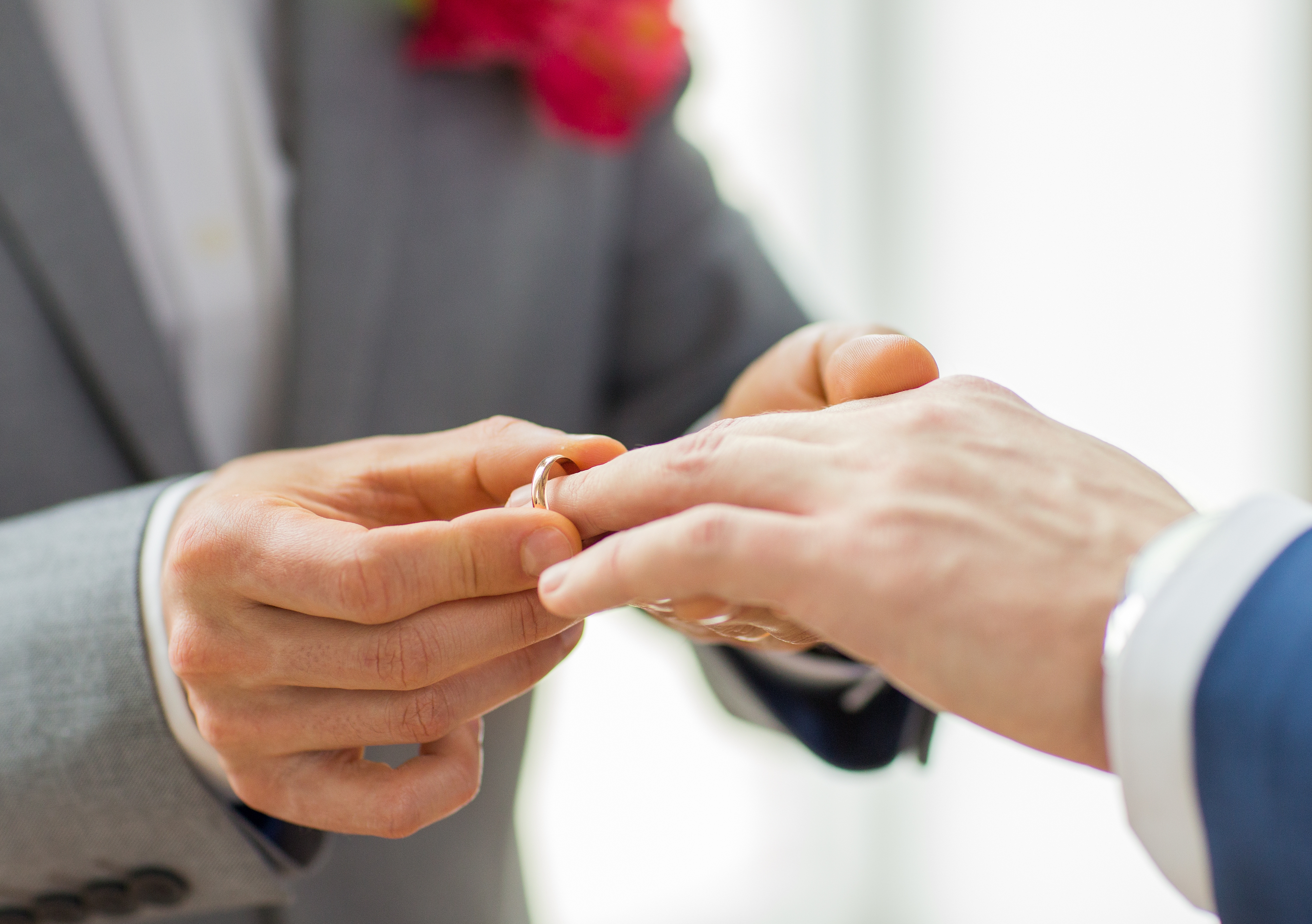 OPINION: Australia’s most senior Catholic bishops have spoken out to warn the major political parties, regardless of who wins government on July 2, not to undermine the institution of marriage by legalising same-sex marriage.

Both major parties have a platform that could ultimately facilitate same-sex marriage. The Coalition proposes a plebiscite, or popular vote, on the issue. If passed, it could lead to legislation enabling same-sex marriage. Labor promises a parliamentary vote and legislation in its first 100 days of taking office.

Notably absent from the church’s exhortation is any significant analysis of the economic consequences to Australia from resisting same-sex marriage.

Experience in the US serves to highlight the potential long-term economic consequences if Australia fails to legalise same-sex marriage. These could include boycotts, adverse consequences for tourism, and undermining the ability to attract top talent to Australia. And the argument that same-sex marriage will undermine freedom of enterprise appears misplaced.

Supporting same-sex marriage helps businesses to avoid the risk of boycotts. Rejecting it risks tacitly approving “discrimination” (in the lay, if not the legal, sense).

This discrimination implicit in rejecting same-sex marriage has led to threats of boycotts in the US. Indiana, for example, faced boycotts after passing a law that would have enabled companies to discriminate against gay and lesbian couples on religious grounds.

… the problem with what happened in North Carolina is the strife and the economic punishment that they’re taking.

Mississippi also recently passed a far-reaching law that enabled organisations to refuse services based on religious convictions, resulting in a significant backlash from the business community. Similarly, the threat of boycotts help to result in Georgia’s similar laws ultimately being vetoed.

Companies have shown a clear capacity – and willingness – to act against legislative programs that could potentially entrench discrimination. This creates a clear risk should Australia continue to resist moves toward same-sex marriage.

Same-sex marriage has become the norm in many Western countries. The US Supreme Court received significant attention after its decision on same-sex marriage, as did Ireland’s popular vote in favour in 2015.

The more extreme anti-LGBT legislation in the US has significantly harmed tourism. In the immediate aftermath of North Carolina passing its law, the town of Raleigh lost US$3 million from foregone tourism and business events. And the UK issued a travel warningpertaining to states with such discriminatory legislation.

Parity of reasoning would imply that consistent attacks on what the US Supreme Court regards as a basic right would undermine Australia’s attractiveness as a tourist destination.

Sydney’s Mardi Gras would look anomalous in a country that persistently attacks LGBT rights. However, the event attracts at least 375,000 people, and generates A$30 million in revenue. Over time, it is plausible that denying same-sex marriage would risk tourism-related economic benefits.

Denying same-sex marriage could lead to difficulties attracting international talent in the long term. Australia’s current position has not yet adversely affected employment. However, a persistent failure to legalise same-sex marriage is equivalent to rejecting it.

Companies in the US have reacted strongly to anti-same-sex marriage laws. After Indiana moved against it in 2015, Salesforce CEO Marc Benioff said the laws would discourage the company from spending in Indiana. Salesforce has reportedly helped employees uncomfortable with the law move out of Indiana.

The company also considered shifting employees and a major conference from Georgia when it made a similar move against same-sex marriage.

Similarly, Yelp CEO Jeremy Stoppelman advised states to reconsider such laws. He highlighted an unwillingness to operate in Indiana.

The US examples have often been more overtly severe than simply refusing to acknowledge same-sex marriage. They involve active changes to existing laws in order to discriminate between individuals.

Australia currently is not changing an existing law. However, a repeated pattern of inaction to alter laws, over an extended period, could start to give the appearance of overtly discriminatory laws.

What about freedom of enterprise?

Some small sectors of the business community raise concerns that they might be forced to serve gay and lesbian people, thereby undermining freedom of enterprise. This is false.

A cake for a gay wedding is simply a cake. Sexuality does not influence the nature of the service provided. Thus, allowing same-sex marriage would not undermine freedom of enterprise – it would involve no change whatsoever to the goods and services that companies provide.

Refusal to serve such customers for no reason other than an objection to their status as being gay is prima facie discrimination.

In severe cases, such discrimination could arguably be implicit hate speech. The refusal to provide services constituting an implicit value judgement of that individual’s right to possess the human rights they believe heterosexual people should solely be entitled to.

In supporting same-sex marriage, the government will help to highlight to the international business community that Australia is a welcoming country that will not discriminate based on sexuality.

The Coalition’s proposed plebiscite will, based on opinion polling, return a vote in favour of legalising same-sex marriage if it is held. This will generate a strong signal to international companies that might otherwise be deterred from investing in Australia.