Research shows that having experienced shareholders that use swing trading on boards is better for business than the independent directors required by the ASX, writes Peter Swan. 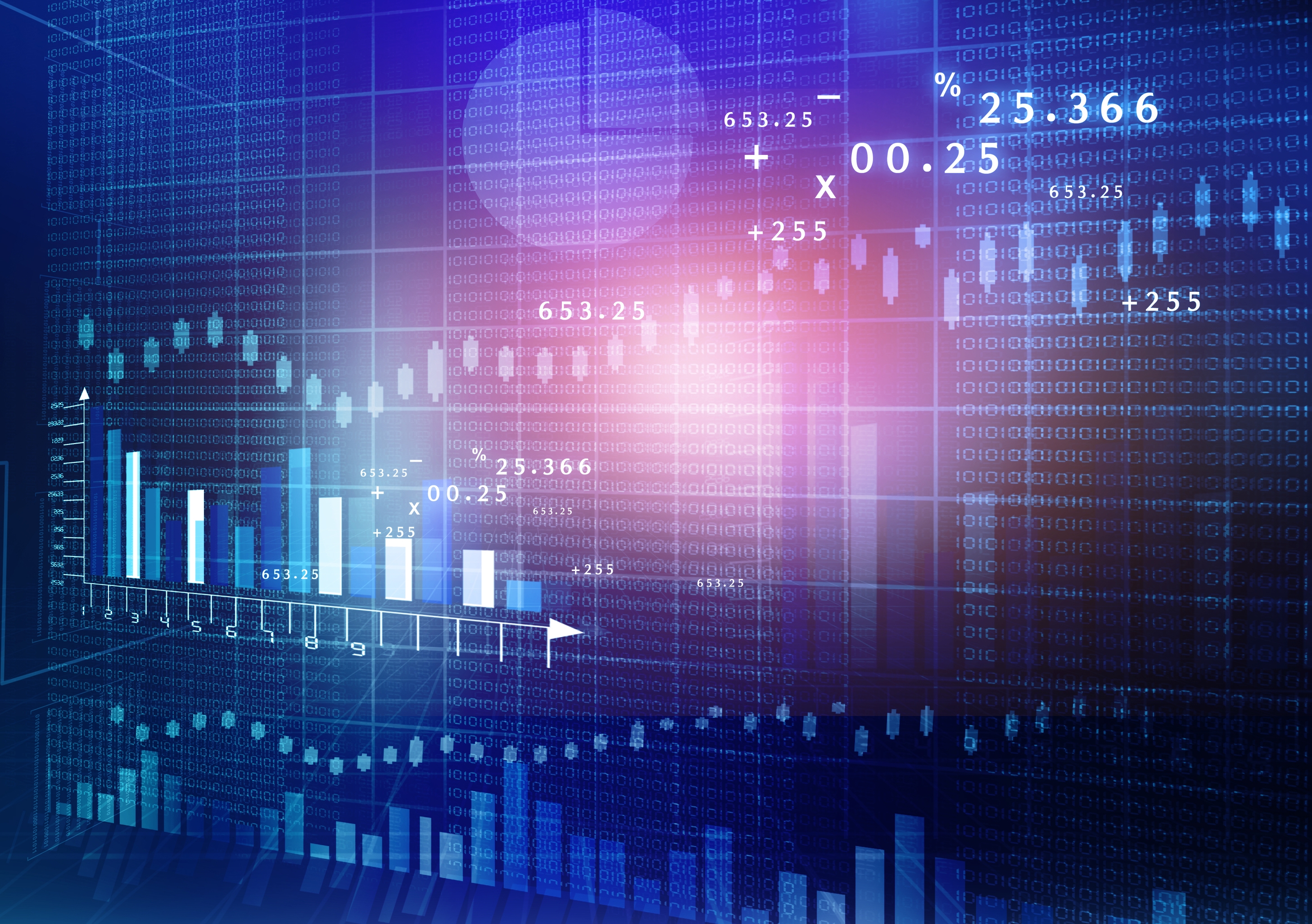 OPINION: Businesses benefit from having substantial shareholders as directors on audit committees, but only when they are utilising swing trades, new research shows. The research compares the presence of these experienced directors as opposed to independent directors in management of Australian companies listed on the ASX.

Earlier research shows that swing trades make money and predict returns by up to a year. This latest research modelled 1,414 companies that were once in the ASX top 500 over the period 2001-2012, inclusive.

It found as swing trading increases, that directors who are also substantial shareholders (who own 5% or more of the company’s voting stock), raise the stock price and company returns. This is because these directors are held accountable by informed stock price movements that reward their good actions and punish their bad by huge orders of magnitude. This was contrasted against independent directors, who are defined as having no direct links to either management or substantial shareholders, their actions are neither significantly rewarded nor punished.

Swing trades are a strong indicator of active and informed institutional trading. The activity is made up of the sequences of buy and sell trades of individual funds into “packages” over long periods of time.

When a fund, for example, follows a package of “buys” with a package of “sells” and then reverses again to complete a new package of “buys”, these sequences generally indicate they are informed of the actions of a company’s board. This is in contrast to the majority of funds that either buy or sell for exceedingly long time periods or who follow market trends.

The research showed trades that follow conventional market trends neither reward nor punish substantial shareholders, as only highly informed swing trades are cognisant of the board’s good (buy) and bad (sell) actions. An example of a bad board action was Woolworths’ Masters A$3.3 billion outlay and ultimate loss of about A$1.9 billion, with a 32% decline in its stock price since its 2009 board decision, relative to the market.

Independent directors are essentially professional directors that can serve on multiple boards while lacking any specific company orientation. These independent directors typically lack detailed knowledge of a company’s affairs and mostly have insignificant shareholdings or “skin in the game.”

The ASX Corporate Governance Council (CGC) has required independent directors on the board of listed companies since 2003, largely because of the HIH Insurance Ltd debacle, a notable corporate company failure in 2001 that was the subject of a royal commission. It was later revealed that HIH did already have a majority of independent directors for a number of years prior to its collapse.

But the Royal Commissioner, Mr Justice Owen, observed: “I think that any attempt to impose governance systems or structures that are overly prescriptive or specific is fraught with danger. By its very nature corporate governance is not something which ‘one size fits all’.”

The CGC Guidelines pay lip service to Justice Owen by stating the principles and recommendations in regards to independent directors are not mandatory. However, public pressure on large companies has largely led to them complying with the rules requiring independent directors.

Not a great deal can be inferred from board structure changes, as board requirements could alter as a result of changes in firm performance. But with pressure for boards to employ more independent directors from the ASX CGC without raising board size, alterations to board structure drives performance — not the other way round. So the research concluded the departure of substantial shareholders — with their necessary replacement by independent directors — that is the determining factor explaining the decline in firm performance.

The research argues that shareholder directors are better than independent directors on aspects of company performance such as negotiating and monitoring of CEO pay and advising on takeover acquisitions.

According to the world’s most successful investor, Warren Buffett, “True independence — meaning the willingness to challenge a forceful CEO when something is wrong or foolish — is an enormously valuable trait in a director. It is also rare.”

Only a substantial security holder is capable of challenging authority in such circumstances, as Buffett acknowledges by appointing directors with sizeable shareholdings, some around the $200 million mark.

The ASX CGC is made up of professional groups such as Australian Institute of Company Directors and the Business Council of Australia and is perhaps the only securities exchange in the world to delegate the setting of governance standards to people other than shareholders. By contrast, neither U.S. nor Nordic exchanges deem substantial shareholders non-independent, a key difference with Australia.

In addition to this, Nordic countries do not delegate governance powers to director groups but they do delegate many powers to the top shareholders. Nomination committees are, in Norway and Sweden, appointed by the major shareholders at the AGM, and these committees can specify both board structure and remuneration. In Australia and the U.S. these are subcommittees of the board made up largely, if not entirely, of independent directors.

However, in all Nordic countries there should be at least two board members independent of major shareholders, a reasonable balance. In this way it’s possible for major shareholders of Norwegian and Swedish companies to appoint a majority of members with whom they have close ties consistent with a “positive view of active and responsible ownership.”