How the major parties' policies compare on business and finance regulation

Banking scandals have forced the major parties in this election campaign to tackle policy on business and finance regulation, writes Rob Nicholls 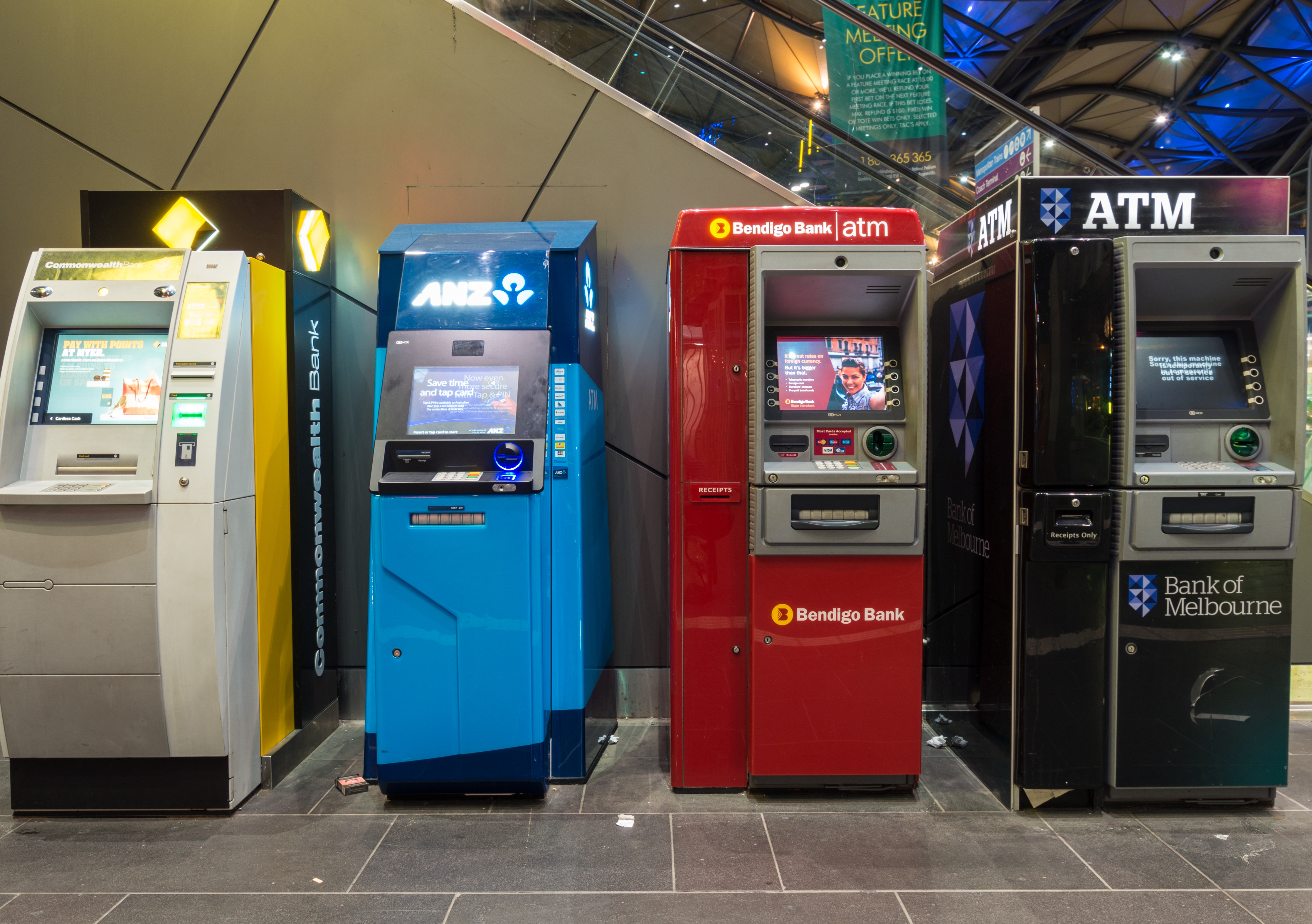 OPINION: Controversy has courted the Australian banking, finance and the business sectors throughout the election campaign. Scandals like that engulfing CommInsure, the rate rigging cases brought against some of the Big Four banks and sacking of 7-Eleven compensation board, have forced the major parties to produce policies in answer.

Before the election was called, the Labor Party announced it was seeking to spend $53 million on a Royal Commission into the banks. Labor justified this idea partly because of the cuts to the Australian Securities and Investments Commission (ASIC) operating budget and partly by questioning whether ASIC was equipped to prevent illegal and unethical behaviour. The call was reinforced by the claim that the banks had not cleaned up their acts, despite the exposure of various scandals.

Prior to the election campaign, a few Coalition Senators wanted to leave the option of a royal commission open while waiting for the report of the (now lapsed) Senate Committeeinquiring into the future of financial advice. That committee had scrutiny of insurance practises and the role of ASIC included in its terms of reference. The Greens also support a royal commission arguing that it is “essential to the integrity of Australia’s financial system.”

The Coalition’s major objection to a royal commission is that such an inquiry would damage the stability of the major banks and that the consequence would be an increase in their borrowing costs.

The Coalition got the funds by creating a “user pays” model that requires the banks fund enforcement action against them. This is not new, as the Australian Prudential Regulatory Authority is funded on a similar basis and the policy is consistent with the recommendations of the Financial System Inquiry (FSI) chaired by David Murray.

The question as to whether a review of the banks should be run by a royal commission or by ASIC divides Labor from the Coalition. However, they are united against the idea of a federal independent commission against corruption.

The Liberal position is that there are sufficient regulatory safeguards. Labor’s focus has been on better union governance. The Greens, on the other hand, see such a body as being able to identify corruption, de-politicise inquiries and as a potential alternative to Royal Commissions in some cases.

The Reserve Bank of Australia and FOI

One of the minor embarrassments to both of the major parties during the campaign was a revelation under a Freedom of Information request directed at the Reserve Bank of Australia. The results showed that the implicit Federal Government guarantee of the banks against failure, introduced by the Labor as a response to the global financial crisis, was worth $4 billion in 2013.

Neither party has a policy to repeal this guarantee. At a time when Labor is criticising tax breaks for big business, the value of the guarantee is ignored, which seems like hypocrisy. In practice, most developed economies provide such a guarantee. However, it is usually explicit, costed and does not require an FoI request to find the value.

The parties also have different approaches on tackling “white collar crime”, especially as it applies to competition law. The Greens argue that David Murray’s FSI recommends fines for corporate wrongdoing should be increased. The argument is based on the premise that if fines are too low, they will be regarded as a cost of doing business and will not have a deterrent effect.

Labor has taken a specific view of ACCC powers since the relatively low fine in the Neurofen case, when the company was found to be misleading and deceiving customers. It has called for civil penalties under consumer law to rise from A$1.1 to $10 million (consistent with the competition law of which it forms part). Labor also wants to increase the ACCC’s litigation budget from the fine revenue that would flow from the changes and for the agency to be given the power to conduct markets studies.

This is a power which has been used effectively in banking by the UK competition regulatorto create structural reform in retail banking competition. It’s also consistent with the findings of the Competition Policy Review conducted by Professor Ian Harper. This review was part of the Liberal policy platform in 2013.

The Liberal view is that the ACCC already has this power. However, the Treasurer and the Minister for Small Business, Kelly O'Dwyer, are yet to respond to all of the Harper recommendations.

The 7-eleven issue has been identified by the ALP as part of its rights at work policy and by the Liberal Party as part of its protecting vulnerable workers policy. The difference between the two is the threshold at which fines can be applied. The Liberals include action against small businesses, while the ALP does not.

The Harper review is also the source of some unusual alignments between the major parties and stakeholder groups. Labor and the Coalition welcomed the recommendations and were only opposed on the idea of amending section 46 of the Competition and Consumer Act.

The proposed amendment to this section prevents firms with substantial market power from engaging in conduct that has the purpose, effect or likely effect of substantially lessening competition. The policy to introduce the amendment is part of the Liberal Plan, has the support of the Nationals the Greens, the ACCC and the Australian Chamber of Commerce and Industry.

The Labor Party, the Business Council of Australia and former ACCC Chair, Graeme Samuel oppose it. They argue the proposed effects test will be a barrier to innovative products and services and that big business will need competition law advice on every business strategy. Samuel is calling for the the proposed legislation to make clear the conduct itself must be classified as misuse of market power.

Party positions on business law and policy do not always follow voter expectations. For example the Business Council of Australia and Labor aligning on opposition to changes to competition law and, for labour laws, the Liberals wanting regulation to include small business where Labor does not. Although the parties are transparent on their policies, voters cannot rely on their intuition to predict party positions in this area.