States will ultimately pay for federal promises, no matter who wins Saturday’s election

The path back to surplus inevitably winds through state finances. Richard Eccleston and Neil Warren take us down that pot-holed road. 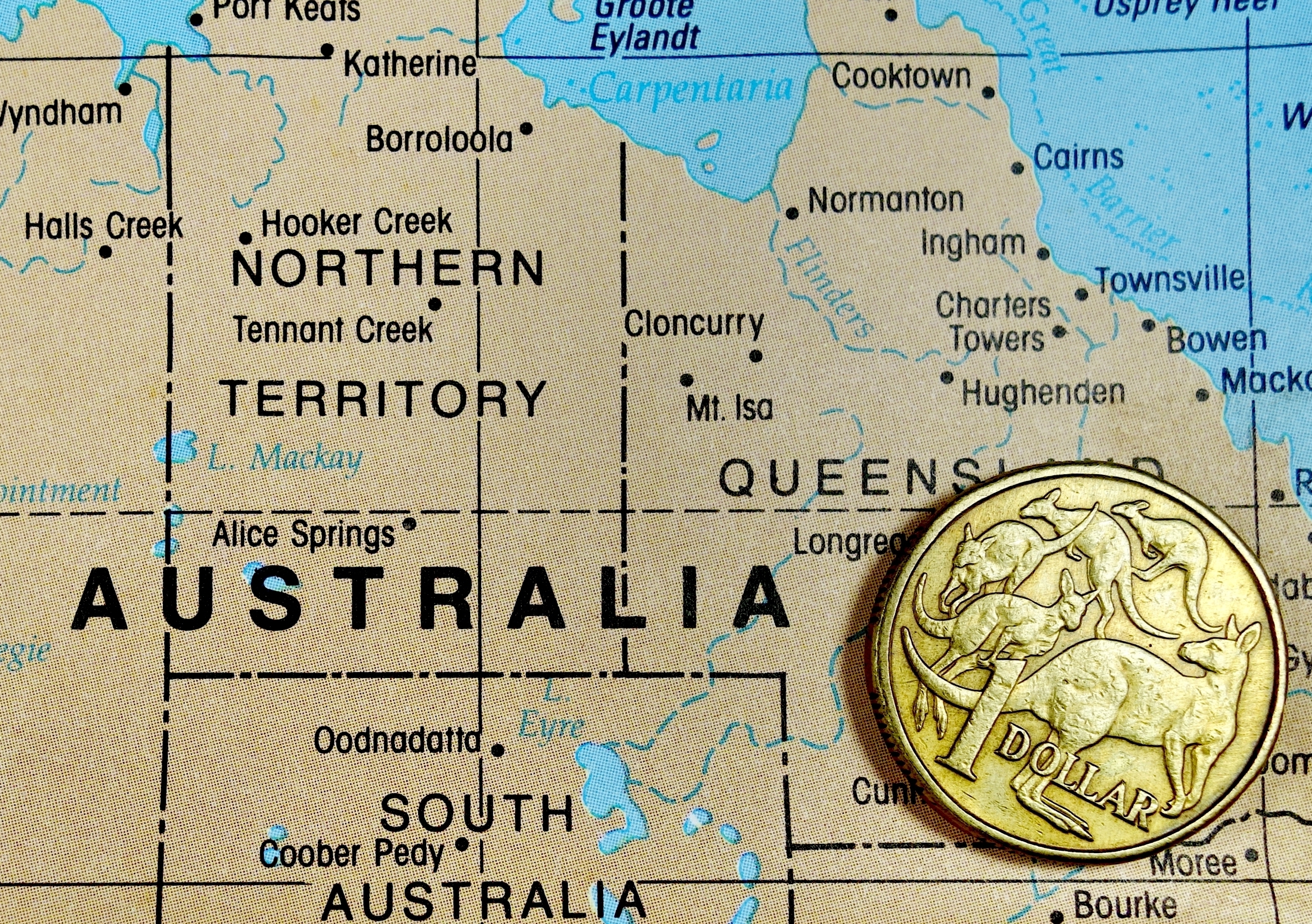 OPINION: Both major parties have now released their costings and the federal election campaign has degenerated into a slanging match about the credibility of their respective budget projections.

Politics dictates that both parties spruik pain-free pathways to budget repair by reassuring voters that little will change in the next year or two, before necessary savings or tax “measures” are imposed.

This strategy is well understood by a cynical electorate but what hasn’t been acknowledged in the campaign is that a large part of the federal budget repair will fall on the states, regardless of which party wins on July 2.

While the Turnbull government has offered the states a modest three year health and education funding package to keep the Premiers quiet during the election campaign, the long-term funding outlook for states who rely on the Commonwealth for a substantial part of their funding looks bleak.

This is because the Commonwealth’s path back to surplus seems to be based substantially on retaining a real freeze in tied grants to the states first announced in the 2014 federal budget.

With this freeze originally projected to result in an $80 billion cut to states funding by 2024-2025, the Commonwealth had hoped to force the states to support a GST increase. However, now that significant tax reform is “off the table” and the funding cuts are retained, the as yet unanswered question is: what is the funding outlook for the states over the coming decade?

To highlight the medium term impact of current federal policies on the states and territories we have modelled the collective operating deficit, or fiscal gap, likely to face the states in 2030. These projections are based on conservative assumptions drawn from state and federal budget papers and Treasury reports.

These findings have just been presented to the Sir Samuel Griffith conference on the Future of the Australian Federation and predictably the budget outlook for the states looks bleak. Under our baseline assumptions of 5.0% nominal economic growth and revenue and expenditure assumptions used in the NSW government’s recently published intergenerational report, the collective budget position facing the states will deteriorate from a small aggregate surplus this year to a collective operating deficit of $43.7 billion or 1.4% GDP by 2030.

The pattern holds for a range of credible scenarios highlighting the fact that current funding arrangements in the Australian federation are unsustainable.

In reality governments respond to changing economic circumstances and political pressures. Reflecting this we have modelled policy changes required to close the fiscal gap by 2030.

The results are pretty sobering.

For example, state spending over the whole federation would have to be capped at a real growth rate of 2.2% per annum over the next 15 years for the states’ to balance their books through expenditure restraint. For small, poor states such as Tasmania, real spending cuts over an extended period would be required.

Alternatively, if expenditure levels were to be maintained and the books balanced through own-source revenue increases, this could mean that either all state taxes would have to be increased by 33% to close the gap, or if the state’s only increased land tax, clearly their most efficient tax base, then this tax would need to be increased by 297%.

If Canberra decided instead to come to the rescue of states through tied grants, they would have to be increased at 4.7% in real terms after 2019 rather than the freeze (or 0% in real terms) proposed in 2014 federal budget.

If states did decide to argue for an increase in the GST to balance their books by 2030, then the GST rate would need to rise to 13.7% which would need to be even higher in order to fund compensation to those less able to bear the burden of the tax increase. While an increase of this magnitude would give the states a reprieve over the next decade, a fiscal gap would likely emerge after 2030 unless the GST base is also broadened. Does any of this matter?

It might be argued that politics will ensure that states receive reasonable funding. Canberra will talk tough only to blink at the 11th hour by providing another funding package to appease voters who demand a decent health system. Politics might dictate this outcome but there is a basic trade-off at heart of this decision: the federal government can either cut long-term funding to the states to return the federal budget to surplus or it can maintain funding at current levels and continue to run significant federal deficits. The problem is that under any reasonable budget scenario it can’t do both.

Second, it can be argued that limiting growth in tied grants to the states will force them to live within their means. Cutting real funding will force them to deliver services more efficiently and perhaps become more self-sufficient by increasing state taxes.

We are the first to acknowledge that funding alone won’t ensure the delivery of efficient high-quality services. In fact, as Tony Abbott’s federalism white paper rightly pointed out, the quality and sustainability of Australia’s system of government as a whole depends on developing new and more effective models of collaboration and engagement between the Commonwealth and the states.

Our concern is that if the acrimonious fight between the Commonwealth and states over funding continues, there will be little prospect of creating new models of collaboration which are the key to improving the efficiency of the Australian federation.

The federalism and tax reform white papers may be “dead, buried and cremated” for now but the unavoidable reality is that after July 2 we need to have a mature and transparent debate about reforming funding in the federation.

Richard Eccleston is Professor of Political Science; Director, Institute for the Study of Social Change, University of Tasmania.