The adverse impact of the resources bust is still there, but GDP figures suggest the economy is tracking at or above its potential, writes Nigel Stapledon. 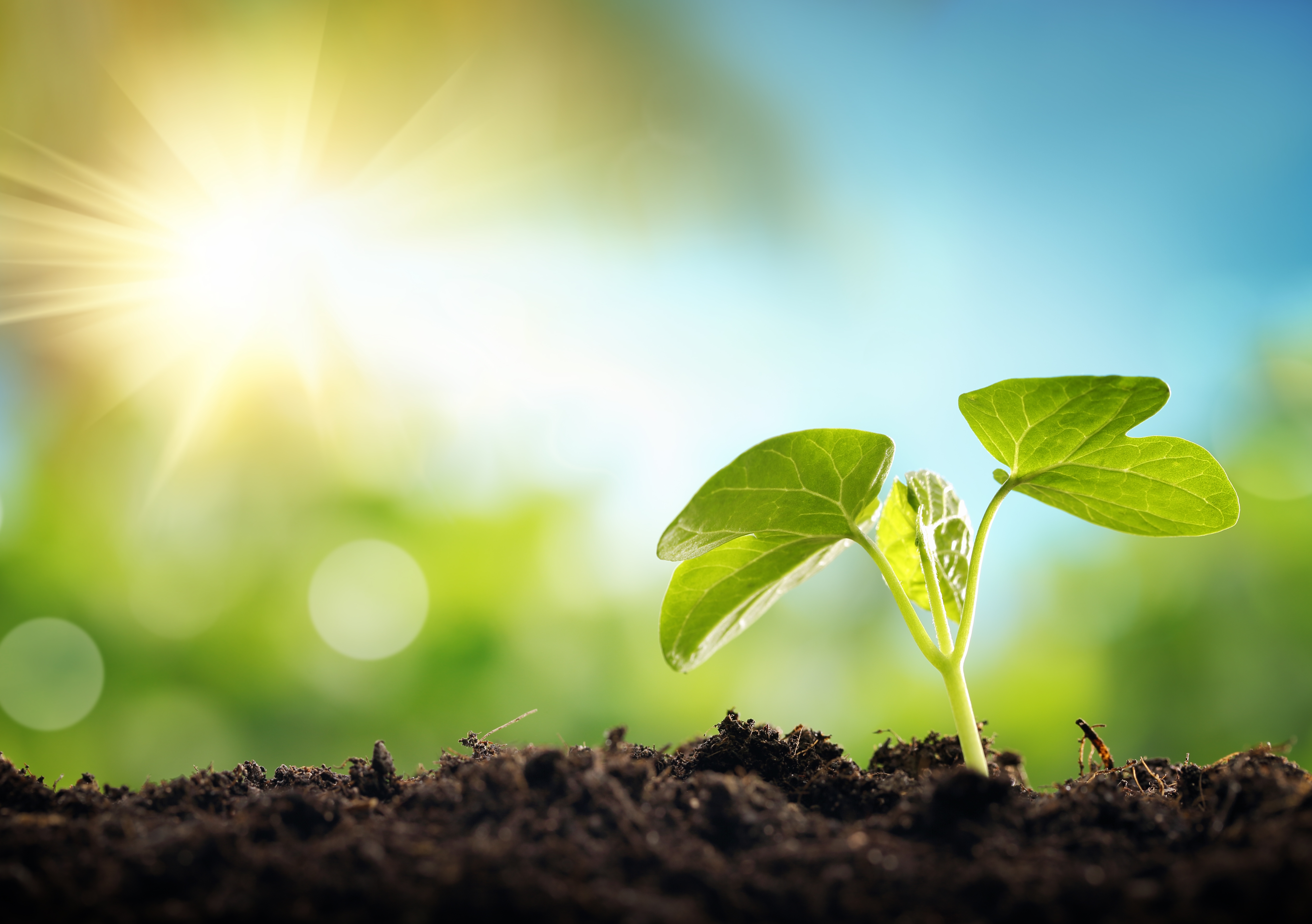 OPINION: It is hard to find any bad news in the latest quarterly GDP result. GDP growth of 1.1% for the March quarter (0.9% trend) puts annual growth just over 3%.

The Federal Budget and subsequent Pre-election Economic and Fiscal Outlook (PEFO) forecast for 2.5% for the current fiscal year 2015-16 looks likely to be comfortably exceeded. The figures indicate that, for the moment at least, the economy is tracking at or above its potential. Given concerns about recession with the end of the resources boom slowing growth in the economy, this GDP figure is a surprisingly good outcome.

The adverse impact of the latest resources bust is still there in the numbers. This is behind the continued sharp decline in business investment, as seen in the table below, which went down 3.4% in the quarter and is down a cumulative 21% from its level in March quarter 2014. A significant portion of the investment in, for example, the energy sector is imported capital goods (think LNG gas tankers). So, to a degree the decline in investment is being “exported” and does not affect activity in Australia.

This explains the downturn in import volumes, as seen in the figure below, despite some solid growth in household consumer spending which is running at a 3% pace. There are better expectations of capital spending in manufacturing to increase, up 14%, and also in other industries, up 2%. Not enough to get too excited but heading in the right direction.

Offsetting the decline in investment are the usual suspects led by resource exports which have exports overall trending up 2.5% (4.4% seasonally adjusted) and taking annual growth to 7.4%. There are many resource projects being finalised which should contribute to growth and this is likely to continue for a few quarters yet.

Housing has been a significant variable in this cycle (in Figure 2 above), principally because it has also generated a lot of jobs. But with signs that the volume of new houses and units coming into the market is starting to run ahead of demand, the capacity of housing investment to continue to underpin growth is questionable.

Something else is going to need to take up the slack before the year is out which is where the tentatively good news on non-resource investment is the most hopeful indicator.

Another piece of positive news is the relatively good productivity numbers. Market sector productivity running comfortably along at about a 2% growth rate. At the height of the resources boom there was much hype about the seemingly very poor productivity performance. In part that was “statistical” rather than real, reflecting the lag before the big investments in resource projects started producing output.

In terms of the Federal Budget outlook, the big issue has been the slowing, not in real GDP, but in nominal GDP as the terms of trade has retreated. After all it is growth in nominal income (wages and profits) which feeds into taxation revenue. When the resource boom was on the way up, it was all good news. Over the past three years the news has not been good.

PEFO and the Budget assumed that nominal GDP will return to running above real GDP. There is some good news with GDP deflator edging from negative towards zero as the rate of decline in the export prices tails off. From their low point in January, commodity prices have moved up.

So while the terms of trade declined in the March quarter, the odds are it will be up in the June quarter. More immediately, the nominal GDP forecast for the current fiscal year 2015-16 of 2.5% looks on track or conservative.