If we are to have a mature and sensible debate on Indigenous recognition, we must be more willing to embrace difficult issues and diverse perspectives, writes Paul Kildea. 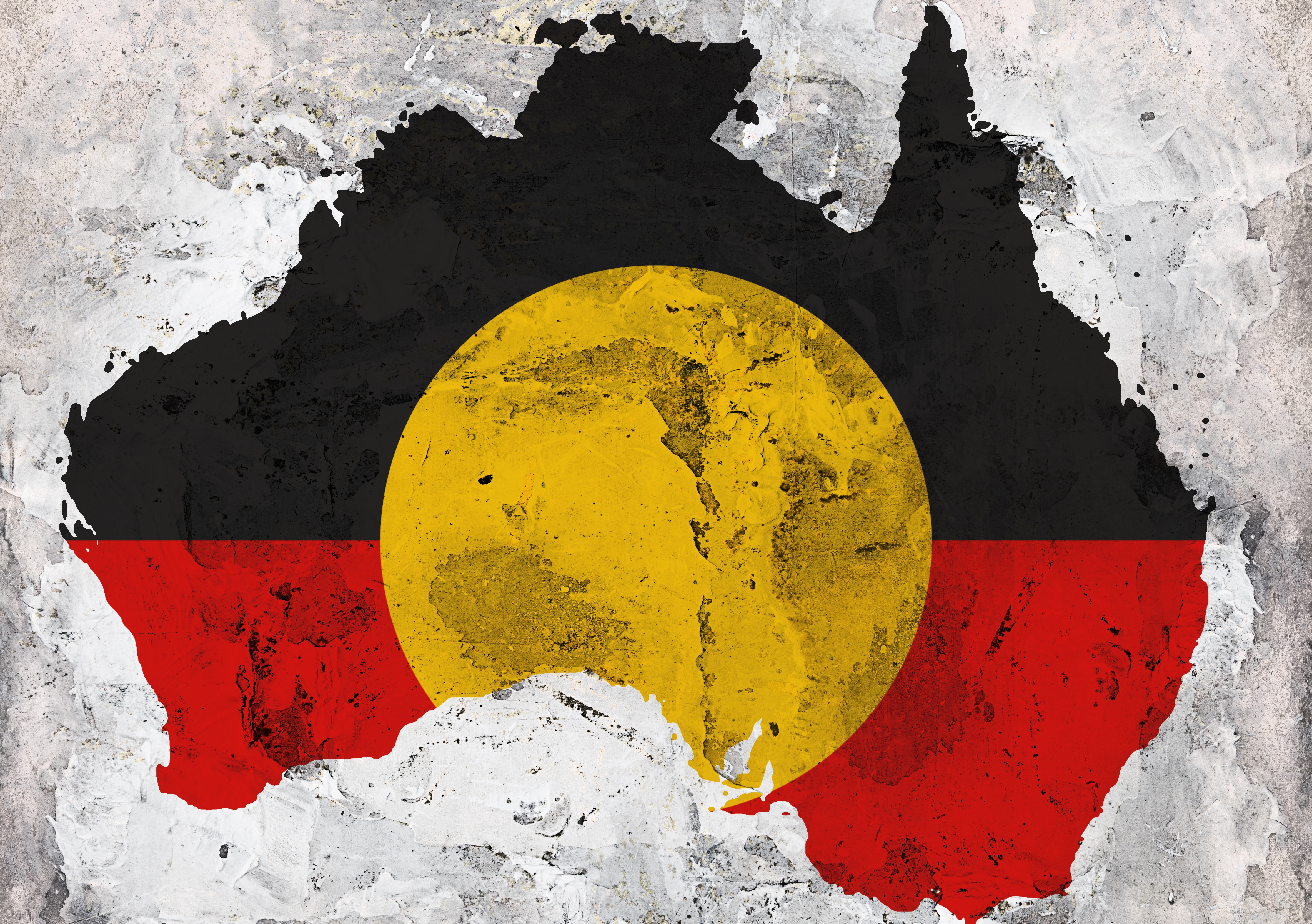 OPINION: Indigenous affairs had a rare moment in the election spotlight when Opposition Leader Bill Shorten signalled he was open to supporting a treaty with Indigenous Australia. Shorten told a Q&A audience last week that it was important to discuss:

… what a post-constitutional recognition settlement with Indigenous people looks like.

Prime Minister Malcolm Turnbull jumped on the comments, saying they threatened to derail the constitutional recognition process. Some commentators agreed.

Turnbull’s remarks reflect genuine anxiety that support for recognition is cooling and a referendum could fail if the public begins to focus on other reform ideas.

But this is misguided. It was never feasible that the push for constitutional recognition could be quarantined from debates about a treaty. And if we are to have a mature and sensible debate on recognition, we must be more willing to embrace difficult issues and diverse perspectives.

Australia is the only Commonwealth country that does not have a treaty with its Indigenous peoples. This fact has been at the centre of conversations about reconciliation for decades.

In 2000, the Council for Aboriginal Reconciliation recommended:

… the Commonwealth parliament enact legislation … to put in place a process which will unite all Australians by way of an agreement, or treaty, through which unresolved issues of reconciliation can be resolved.

But there is a sense that talk of a treaty has increased in recent months. This is partly due to the Victorian government’s decision to commence its own process aimed at negotiating a formal agreement with the state’s Indigenous peoples. Shorten’s comments have only added to the issue’s profile.

Turnbull evidently feels talk of a treaty will “scare the horses” and cause the public to vote down the referendum planned for 2017.

This is understandable. As the leader of the failed republic campaign in 1999, he knows more than anybody how difficult referendums are to pass, and how crucial public support and bipartisanship are. No doubt he had this in mind when he called on Shorten to exercise “more discipline and more focus”.

But it is far too premature for the prime minister to call on the opposition to close ranks and carefully usher constitutional recognition through the referendum process. For starters, we are well short of a political or public consensus on what form recognition should take. Community and party support for the general idea of “recognition” conceals fundamental disagreements about whether reform should be minimalist or substantive.

In the four years since the expert panel on constitutional recognition delivered its report, neither major party has been willing to lead the difficult but necessary discussion about the different proposals for reform. If anything, the major parties have shown too much “discipline and focus” in maintaining superficial levels of bipartisanship at the expense of dealing with important matters of detail.

Turnbull also places too high a value on the objective of “winning” a referendum. His anxiety about bipartisanship and discipline suggests the government’s primary goal is to develop a proposal that can clear the notoriously high bar for achieving constitutional change.

This elevates pragmatism above everything else. This process’ goal should not be to win a referendum, but instead to forge a stronger political settlement between the Australian government and the nation’s First Peoples. That can only be achieved through an open and robust discussion that embraces difficult issues and diverse perspectives.

This is the kind of vigorous debate that has been happening in Indigenous communities for some time. It is the sort of national conversation that could have begun years ago – if our politicians had shown more leadership.

If Australia is to have a mature debate on recognition, it is only natural that a treaty will be part of that. Both issues are central to the reconciliation process.

Treaty and constitutional recognition can coexist. We can work for both.

Dodson and Hosch evidently hope for a more nuanced debate on recognition – and the good news is that it might be about to happen. Commencing in late June, the Referendum Council will conduct a series of community consultations, beginning with Indigenous leadership meetings in Broome, Thursday Island and Melbourne. These will be followed by a series of regional dialogues for Aboriginal and Torres Strait Islander peoples.

Constitutional reform is the focus, but the council has made clear that it will not attempt to prevent participants from discussing a treaty.

These meetings have the potential to promote a wide-ranging and respectful discussion that also involves strong and heartfelt disagreement. They could help Australians work towards a more meaningful and durable consensus on recognition, treaty and any other reform ideas that emerge. Pragmatism will naturally be part of that conversation, but it must not lead it.

Paul Kildea is a lecturer, Faculty of Law; Referendums Project Director at the Gilbert + Tobin Centre of Public Law, UNSW.