A round table discussion at the UNSW Business School will look at ways to explore the factors that impede successful tax reform. 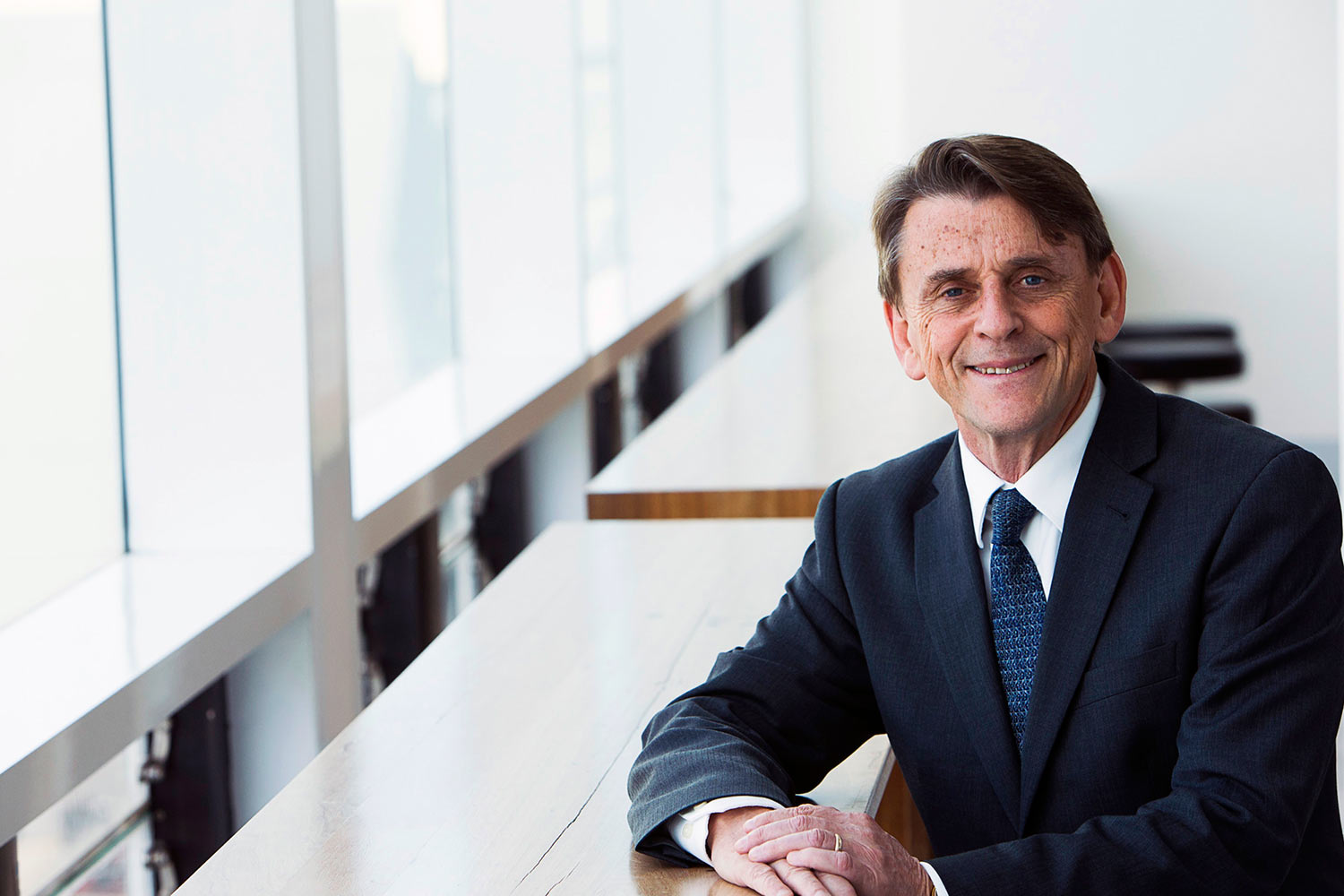 A round table discussion at the UNSW Business School will look at ways to explore the factors that impede successful tax reform.

Professor John Taylor says the workshop will explore the key features of reform. “It will include how reform can further advance the areas of business taxation, corporate law, competition law, financial sector regulation and facilitation and regulation of the new economy,” he says.

“We will also look at views of key reform agents in the areas of policy formulation, rule-making and legislation, and implementation, and the most effective and efficient approaches to reform and the role government, academia and professionals can take on.”

The round table will hear a range of expert speakers and panellists from professional firms and from business, government and academia who will be presenting their key reform ideas and take part in a facilitated discussion.

Professor Judith Freedman, a Fellow of Worcester College. Her contribution to, and impact upon, taxation has been acknowledged by her inclusion in International Tax Review's Global Tax 50 which provides a rundown of the who's who of the tax world.

Professor Robert Baxt AO, a renowned practitioner and academic in trade practices, corporate law and taxation law. Most recently, he has advised clients on Australian Government initiatives to vest additional powers in the Australian Securities and Investments Commission, in the form of infringement notices.

For further details contact Maree Magafas, at the UNSW Business School, in the School of Taxation & Business Law on 02 9385 9549.