Vital signs: An election in Australia, a key poll in the UK, all lead to uncertainty

The US has held off on raising rates, as the world waits to see which way the Brexit vote will go, writes Richard Holden. 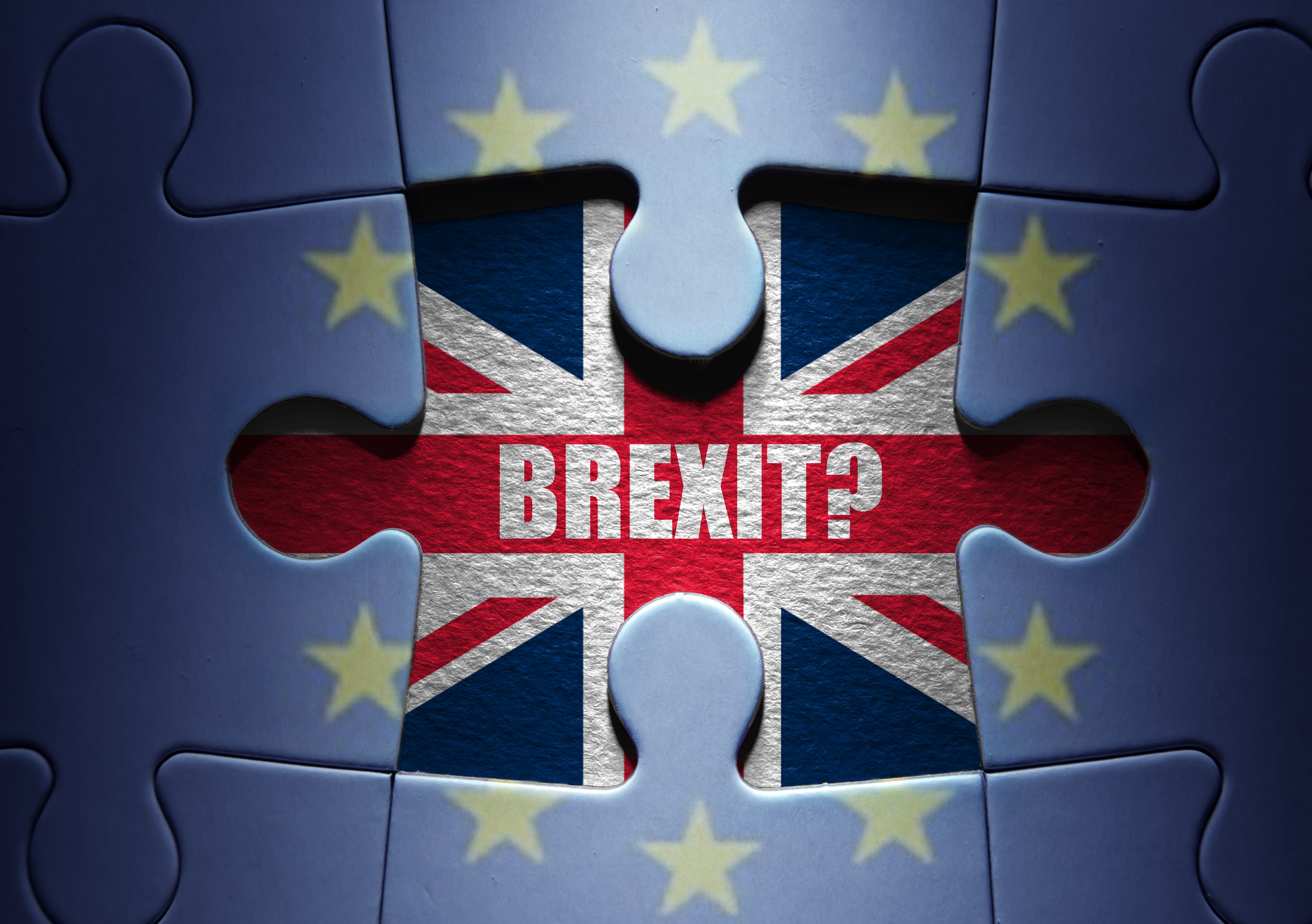 OPINION: A familiar theme of this column has been the significant uncertainty about the global economy that is leaving investors - and to some extent, consumers - standing on the sidelines. That in turn means lower growth, which validates the decision to stand on said sideline. And the vicious circle continues.

This week’s events provided further evidence for that view.

On Wednesday, the Open Market Committee of the US Federal Reserve Board decided - as widely anticipated - not to raise interest rates, keeping the benchmark Fed funds rate in the 0.25% to 0.5% range. The decision was unanimous. Even the inflation hawk Esther L. George (president of the Kansas City Fed), who had voted to raise rates at the two previous FOMC meetings, seemed to agree that this was no time to hike rates.

The Fed’s statement after the meeting pointed to labour market weakness, despite the seemingly low unemployment figures, sluggish business investment, and stubbornly low inflation. The key part of the statement read:

“Although the unemployment rate has declined, job gains have diminished. Growth in household spending has strengthened. Since the beginning of the year, the housing sector has continued to improve and the drag from net exports appears to have lessened, but business fixed investment has been soft. Inflation has continued to run below the Committee’s 2% longer-run objective.”

Sound familiar? That could almost the RBA’s announcement last month, so similar are the challenges facing both central banks.

Markets now put the chance of the Fed raising rates in July at just 12%, and in September at less than 30%.

The one bright light was US consumers. The US Commerce Department released figures showing that retail sales were up 0.5% last month, on the back of a 1.3% jump in April.

Inflation (or potential deflation) remained a concern. Despite a small rise for the month, the US Bureau of Labor Statistics said that the Producer Price Index was down 0.1% in the 12 months to May.

The possibility of Britain exiting the Eurozone by virtue of their upcoming votes has roiled markets around the world - including the ASX, which saw significant falls as the prospect of Brexit became more real, according to betting markets.

At home, the NAB Business Confidence Index showed that “conditions” held at their May level of +10, compared to the long-run average of +5. But confidence was weak, falling to is lowest level since August 2015. As NAB chief economist Alan Oster put it:

There is no doubt that things have remained strong on the activity side, but firms continue to be relatively restrained in terms of their demand for labour.

On the consumer side, the Westpac-Melbourne Institute Index of Consumer Sentiment fell to 102.2, from 103.2 in May (with 100 being the break-even level of optimists and pessimists).

With an election in Australia and the US, and a key poll in Britain all to come, the uncertainty facing global economies is unlikely to be resolved for some time.