Vital Signs: why everyone seems a bit worse off

GDP is not as good as it looks, apartments are skewing building numbers, and US consumers are displaying fake confidence, writes Richard Holden. 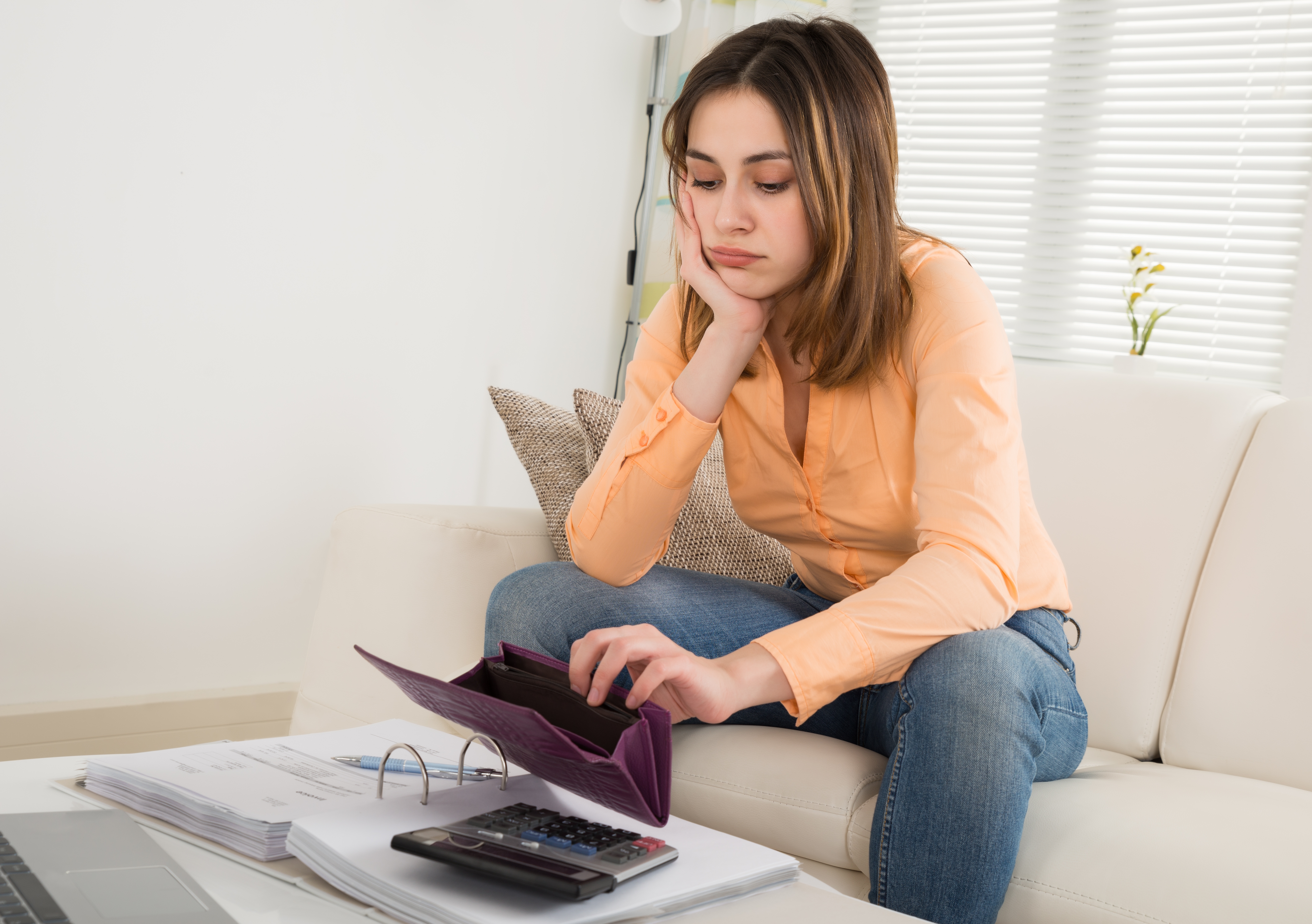 OPINION: At first blush, first quarter GDP figures for Australia, released Wednesday, seemed very positive. Growth for the quarter was 1.1%, pushing the annual rate to 3.1% – up from 2.9% as at December and ahead of market expectations of 2.8%.

On closer inspection the news wasn’t so good. Growth came largely from exports – accounting for fully 1 percentage point of the 1.1% growth. What’s wrong with exports? Well, nothing, except that a quirk of national accounting means that it is volume, not prices, that matter for the GDP figure. And prices of exports fell. A lot.

To get from the 3.1% GDP figure to what really matters for living standards – “net national (disposable) income” one has to deduct three things. First, the terms of trade effect from the export price drop lops 2.5% points off the 3.1%, leaving us at 0.6%. Take out overseas payments, and depreciation, and net national disposable income (NNDI) fell by 1.3%.

Yikes! But that continues a trend since the peak of our terms of trade in 2011. In fact, the rate of contraction of NNDI has been right around the pace seen last quarter. So, if you wonder why everyone seems a bit worse off, why consumers aren’t spending all that much, and why businesses aren’t investing and expanding, this is the heart of the explanation.

If the Australian economy was a university we would be admitting lots more students, but getting much lower fees per student.

Furthermore, the price deflator used to calculate GDP – which is a broader measure of inflation than the consumer price index – was negative for the first time in 16 years. This is further evidence of the nasty deflationary pressures besetting the Australian economy – and will provide the Reserve Bank with further impetus to cut rates again, soon.

Australian building approvals rose for the fifth consecutive month, up 3%. This was well ahead of market expectations of a fall of a similar magnitude, and put approvals up 0.7% compared to a year ago. That said, the growth was driven by a large 8.7% rise in apartment approvals. That comes from a relatively small number of large projects, leading many market participants to speculate that this “lumpy” investment simply presages declines later in the year.

Meanwhile, there were mixed signals about US consumer confidence. The Conference Board Index fell from 94.2 in April to 92.6 in May, but the University of Michigan index rose to an 11-month high of 94.7. The Conference Board Index also showed that more households planned to buy a house or a vehicle in the coming 6 months, but fewer intended to buy a major household appliance.

My take on that is that households expecting an interest rate rise from the Fed think it’s a good time to buy something with a mortgage or significant loan – like a house or a car. A refrigerator, not so much. If that’s a correct reading of the situation then it’s essentially fake confidence that will be reversed if the Fed raises rates in coming months. Which it will.

Mixed signals, too, about Chinese manufacturing. The official Purchasing Managers' Index (PMI) was 50.1 in May – just above the level of 50 where positive and negative sentiment is exactly balanced. However, the private, but highly regarded, Caixin PMI declined to 49.2 in May, the fifteenth consecutive month signalling a contraction in activity.

This latter fact was missed by most Australian news outlets, who reported the official figure and concluded it was good news. I have somewhat less faith in official Chinese data.

Sorry, but the glass is half empty.