Serious problems may loom. And not just from a possible vote from the Brits to leave the European Union, writes Richard Holden. 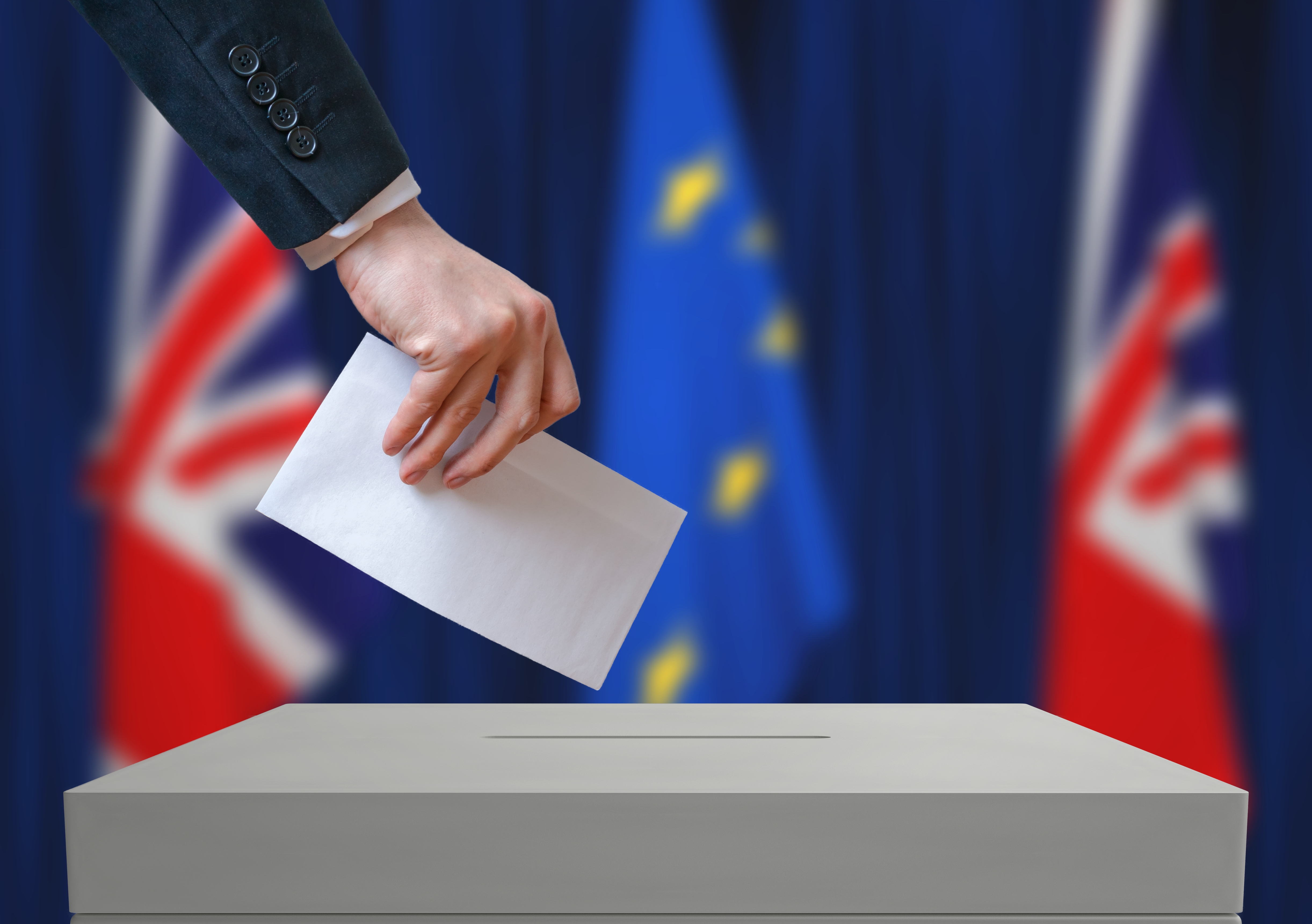 OPINION: The big news this week (“Brexit”?!) is still unfolding, but we did hear from the Reserve Bank of Australia (RBA) and the US Federal Reserve.

The minutes from the last RBA meeting in June - which left the cash rate unchanged at 1.75% - were pretty uninformative. Even by the usual standards of central banking obfuscation.

The RBA noted that real GDP growth was a little stronger than expected last quarter, but that we shouldn’t be too overjoyed about that for reasons that I pointed out in this column.

Its commentary on labour markets contained some positives but some negatives. And on inflation (or is that, deflation?) is was all concern, all the way down.

By contrast, Janet Yellen’s testimony (at the Semiannual Monetary Policy Report) to the US Congress was much more informative.

First, it was masterfully done. Whatever the Fed Chair of the “presidential voice” is, Dr Yellen sure has it.

Two sections of the remarks made very clear the Fed’s concerns about the US and global economy. Dr Yellen opened by observing:

“Since my last appearance before this Committee in February, the economy has made further progress toward the Federal Reserve’s objective of maximum employment. And while inflation has continued to run below our 2% objective, the Federal Open Market Committee (FOMC) expects inflation to rise to that level over the medium term. However, the pace of improvement in the labour market appears to have slowed more recently, suggesting that our cautious approach to adjusting monetary policy remains appropriate.”

That pesky labour market is just not behaving the way anyone expected it too, or has as in the past as growth has begun to rebound. And nobody really knows why, hence the caution about raising interest rates. Regular readers of this column will know that the Australian labour market is facing similar issues, which is impact the RBA’s decisions on rates, too.

But the most interesting part of Dr Yellen’s testimony was the following:

“…although I am optimistic about the longer-run prospects for the US economy, we cannot rule out the possibility expressed by some prominent economists that the slow productivity growth seen in recent years will continue into the future.”

Translation: there is a chance that Larry Summers is right about this whole “secular stagnation” thing and if so we have serious problems. Again, I have commented on this extensively in past pieces.

Of course, as I write this the United Kingdom is voting on whether to stay in the European Union.

Leaving, “Brexit”, would be very bad economically. Possibly catastrophic. Anyone who says that such an event would not be a big deal has either overdosed on happy pills, or is terribly ignorant.

Never forget, that in the radically interconnected financial world in which we now live, shocks propagate quickly, and often savagely. The reason is that it what investors believe about what other investors believe is the key to confidence. And these “higher-order” beliefs can be disrupted by seemingly small events.

And Brexit would not be a small event.

The odds are “REMAIN” will carry the day. But if not, look for a plummeting Sterling, a flight to safety that hammers the Aussie dollar, tanking stock markets across the globe.