What's really at stake in changes to copyright

Australian authors can relax about our copyright terms, they're not changing. But that's not to say our importation laws shouldn't be shaken up in a way that could actually benefit authors the most, writes Kathy Bowrey. 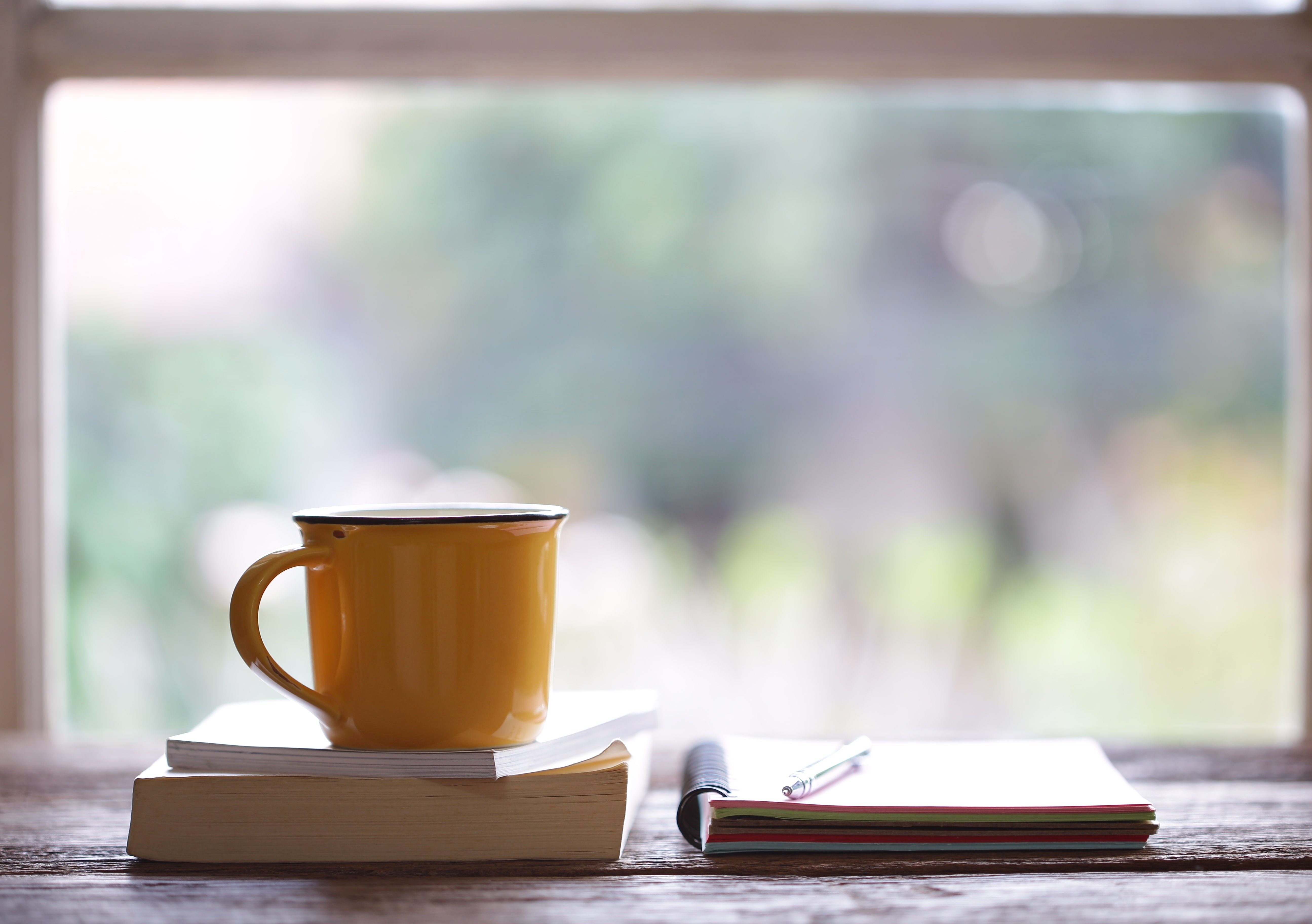 OPINION: The Productivity Commission's suggestion that copyright protection is too long and its call for changes to restrictions on book importation have been much decried by Australian authors.

According to media reports, Richard Flanagan is going beserk, Magda Szubanski says she will leave Australia if they are enacted, Tim Winton says the government is inflicting on us a colonial-era policy and Tom Keneally is claiming rules against parallel importation give Australia "its identity, its heritage, its cohesion". Peter FitzSimons says: "We have a fight on our hand for Australian stories."

Patriotic calls for retention of the status quo misunderstand the colonial foundation of those laws. They actually operate to the benefit of multinational publishers rather than authors. And Australian authors are seriously misleading the public about what is actually at stake. We need to follow the history to understand why that is so.

The current term of copyright for books (and other cultural products like songs, plays and artworks) is 70 years following the death of the author. Since the 19th century, Australia has been bound to a post-mortem term of copyright protection, originally 50 years under the Berne Convention (1886) and now, following the signing of a Free Trade Agreement with the US, life plus 70 years.

As the Productivity Commission noted, this term extension was entered into without any real research into the implications or costs for Australians.

However, whether or not a more reasonable term is 15 or 20 years is now beside the point. Australian authors can relax. We are bound to a life-plus-70-year copyright term. The Arts Minister, Senator Mitch Fifield, has reassured authors that the government has no plans to put itself in breach of a number of international instruments by reducing the term of copyright.

Copyright has always had territorial limits because domestic laws were jurisdictionally specific.

In the 19th century, Australian readers were, to some extent, looked after because British publishers produced special-format "colonial editions" - reduced-price editions of works designed for the culture-starved, ill-educated colonials in South Africa, India, Australia, New Zealand and Canada.

The Australian book market was served by successful local publishers such as Angus and Robertson. However, because the world division of territories followed the established colonial markets, American titles came to Australian and New Zealand via the UK.

Angus and Robertson also commissioned works locally. However, they had little interest in pursuing overseas opportunities. If they exported the works of Australian authors to the UK, they had to accept a "price discount" in the foreign territory - the reverse of the colonial edition discount - which made the idea of pursuing export markets unattractive.

The most Angus and Robertson could manage was to react in an ad hoc manner to interest from British firms in publishing particular successful Australian titles. Much aggrieved author Louise Mack believed George Robertson had tricked her in 1901 into assigning the full copyright to him so the firm could profit from a British publisher's interest in republishing her works Teens and the sequel, Girls Together.

So the problem for Australian writers and readers is this: as the publishing industry internationalised in the early 20th century, Australian authors largely lost out. Local publishers lacked the capital, skilled management and ambition to compete abroad. And the old reductions in pricing that had been established for 19th-century "colonial editions" dropped away.

Under the modern internationalisation of copyright, price increases for imported books for "colonials" were inevitable. Restrictions on parallel importation - limiting the right to source books on the open market - have ensured that what is euphemistically called the "Australia tax" applies to imported books.

Lifting the final importation restrictions will remove a colonial legacy that empowers multinational publishers. It will do nothing to affect the contractual rights of Australian authors to decide what rights to assign to whom in Australia or overseas. Nor should it affect the value of those rights.

And you never know. If acted on, these could force the multinational publishing houses to think more deeply about the role of their local branch offices and how they can better serve the interests and needs of Australians, instead of taking our authors and readers for a ride.

Dr Kathy Bowrey is a Professor in the Faculty of Law at UNSW.

This opinion piece was first published in ABC's The Drum.