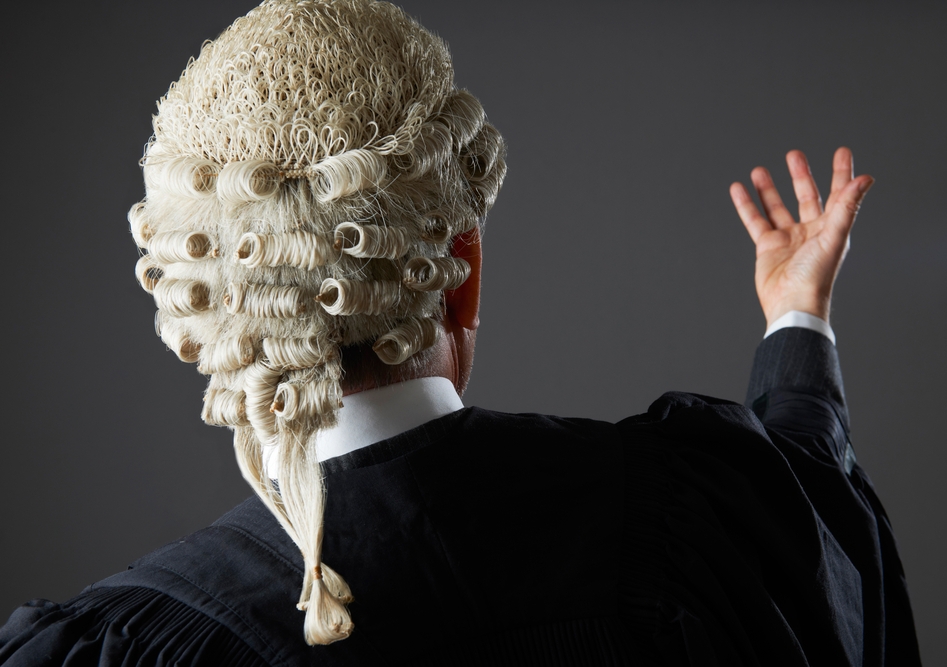 Mr Walker will speak on “Lawyers and Politics”, reflecting on the tensions – both problematic and productive – for lawyers’ participation in public life. Mr Walker has conducted a number of governmental inquiries and is the former independent monitor of Australia’s national security laws.

The annual Hal Wootten Lecture was established in 2006 by the Faculty of Law in honour of its founding dean, Emeritus Professor Hal Wootten QC. In each lecture, a pre-eminent lawyer reflects on his or her life in the law and on law’s potential as a force for good.

The lecture will be introduced by UNSW Law Dean George Williams. The vote of thanks will be offered by Professor Hal Wootten.

Professor Williams, who will introduce his first Hal Wootten Lecture as Dean, said the address was one of the highlights of the Sydney legal calendar. “Bret Walker SC has long been regarded as one of the nation’s leading legal figures, and his topic is of undoubted importance to the profession and the community,” Professor Williams said. 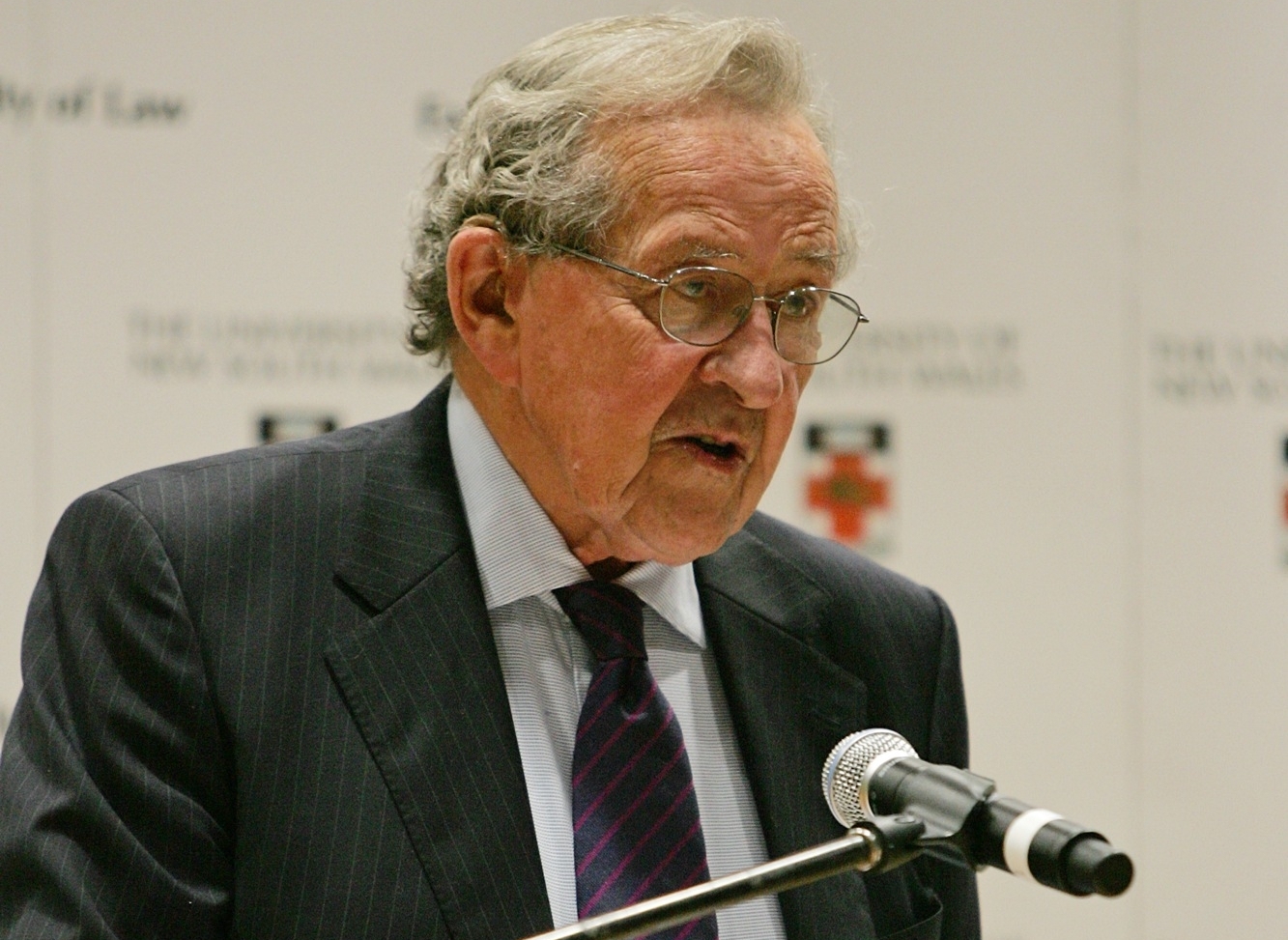 The annual Hal Wootten Lecture was established in 2006 by the Faculty of Law in honour of its founding dean, Emeritus Professor Hal Wootten QC.

Bret Walker has been a barrister since 1979 and took silk in 1993. He has appeared many times in the High Court. His practice is now largely appellate and covers a wide variety of areas of law.

He has conducted various governmental enquiries involving issues such as post-mortem practices, alleged hospital shortcomings and improvements to Sydney Ferries.  During 2011-2014, he was Australia’s inaugural Independent National Security Legislation Monitor with a focus on counter-terrorist legislation and its operation. In 2005 he delivered the St James' Ethics Centre Lawyers Lecture, speaking on Lawyers and Money.

When: Thursday, 4 August, 6pm for a 6.30pm start, lecture to be followed by a cocktail reception

Bookings: Places at this free lecture are limited, registrations are advised