Brexit harms startups but it may not be fatal

Brexit's presents some problems for startups in labour, trade and regulation but its not all bad, writes Mark Humphery-Jenner. 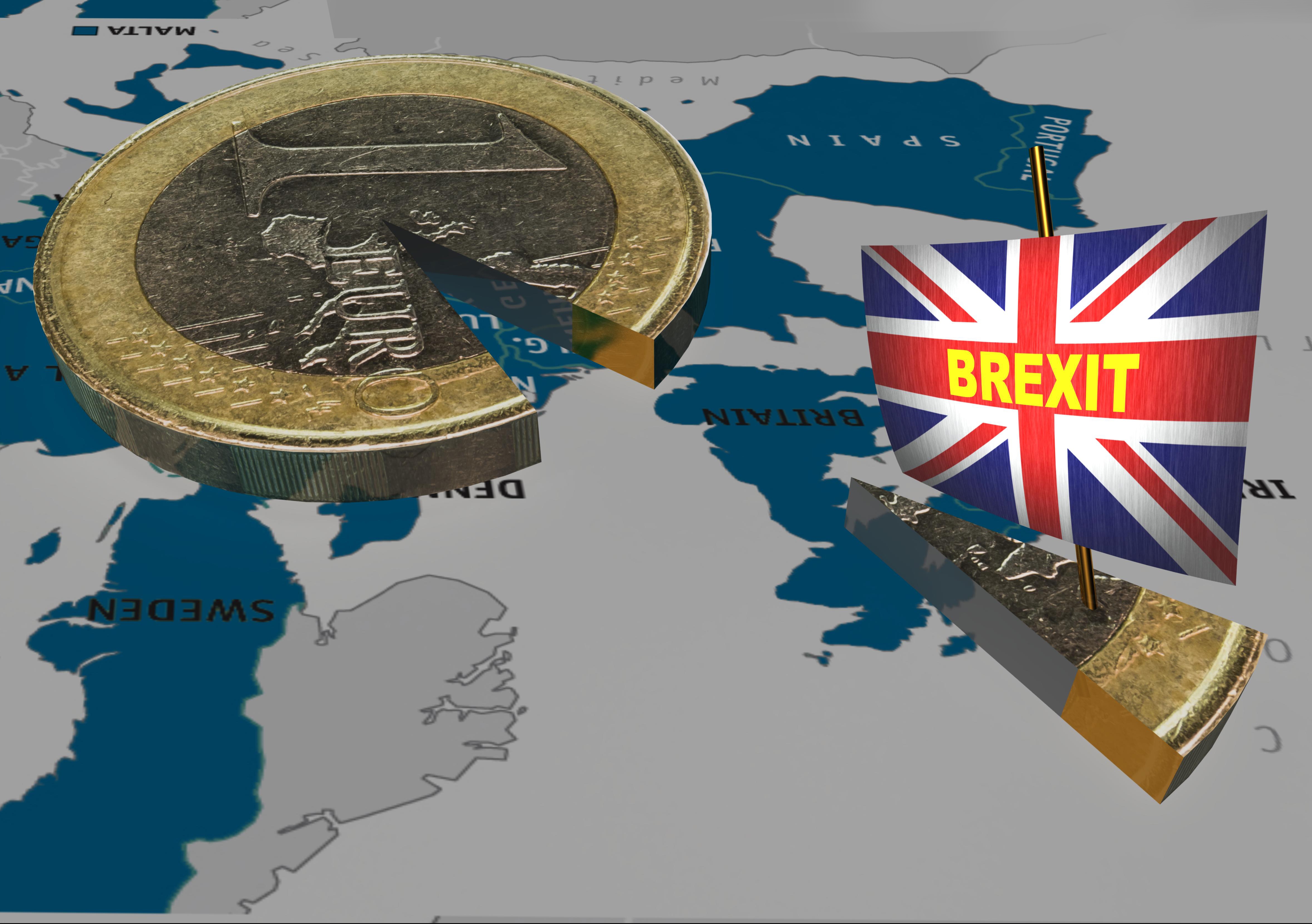 OPINION: As the market turbulence starts to subside after Brexit, startups are worried that the UK’s exit from the European Union might put access to venture capital and private equity at risk. Despite the UK ranking highly for startup acceleration, startups are already reported to looking elsewhere.

The UK does have some advantages for startups, including largely effective regulatory agencies and relatively modern contract and commercial law. The UK also has well-functioning financial markets and access to the EU single market (enabling free movement of labour).

Brexit has jeopardised access to this single market, though it hasn’t undermined many of the attractive legal and financial reasons for startups to operate in the UK. Ultimately, Brexit’s impact on startups will depend largely on how the UK structures future immigration laws, what trade deals it strikes, and how the UK responds to potentially aggressive regulatory competition designed to attract startups.

One possibility from Brexit is that venture capital and private equity funds in the UK will find it more difficult to access capital to give to startups. These funds receive capital from investors, which they then in turn invest in portfolio companies (startups).

The European Investment Fund (EIF) in particular, which provides a lot of funding for venture capital (between 30 to 50% in Europe), which funnels into startups, may look to scale back its investments in the UK. The EIF carries out its activities not only in the EU member states but also in the EU candidate and potential candidate countries and in the European Free Trade Association Countries.

So future capital will depend on whether, and to what extent, the UK can seek to become a European Free Trade Association country. At present, the uncertainty surrounding funding would deter venture capitalists from planning future funds in the UK if a viable, and well-funded, alternative exists elsewhere.

In fact, investors of any description tend to dislike uncertainty. Greater uncertainty generally implies greater risk (and a higher cost of capital), which reduces the present value of future cash flows.

Until the UK and EU finalise negotiations, UK funds’ portfolio companies in Europe (or that rely on Europe) will carry greater cash flow risk, in turn reducing funds’ valuations and affecting limited partnerships' willingness to invest.

Another factor influencing investing in startups is the devaluation of the pound. For US-based investors, a decline in the pound reduces the value of their investment in home-currency terms. This essentially forces down their potential returns.

To some extent, after the pound stabilizes, this issue will moderate. However, following the referendum, predicting currency movements adds an additional layer of uncertainty.

Previously, the UK has had the advantage of free movement of workers within the EU. This enables startups to easily attract workers from other EU countries, who in turn would be confident that they could live and work in the UK for as long as they needed.

The concern is that difficulty immigrating to the UK might reduce the number of workers startups can access. This is largely premised on the UK imposing onerous immigration rules that would prevent skilled labour moving to the UK. The UK need not do so. Indeed, the UK could allow free immigration from EU countries after Brexit, even if other EU countries do not reciprocate.

Given that the UK has not yet stipulated the precise system (but that it might resembleAustralia’s immigration system, which emphasises skilled immigration), it is not clear how much of an issue this will be in reality.

Regulatory competition from other markets

One issue is that after losing access to the single market, the UK might be more susceptible to regulatory competition from other markets. Specifically, other EU nations could attemptto attract startups by offering comparatively lower taxes or more favourable corporate regulations.

This option has been available for some time but startups haven’t all fled the UK. This implies that when the UK had access to the single market, it had other advantages over its EU competitors. These could include its legal system, financial sector, and financial markets.

This is because the UK has consistently scored highly in terms of judicial quality, and the rule of law. Indeed, compared with the most commonly mentioned rivals, Ireland and Switzerland, the UK also scores highly in relation to contract enforcement.

The UK could also mitigate any such concerns with more research and development, tax, and startup incentives of its own. Indeed, currently, UK startups receive significantly more funding from the government than do their counterparts in the US.

The UK also has a reasonably well developed set of rules and regulations surrounding the establishment, and funding, of venture capital funds and a system of research and development tax credits. While the UK could improve incentives for startups, it is incorrect to liken the UK to other generous countries (e.g., Ireland).

Brexit could also mean the regulations for startups become fractured between the EU and UK, adding regulatory hurdles, particularly for financial technology (fintech) startups. However fintech startups comprise a relatively small segment of the startup field in terms of both number of deals and value of deals (see charts below).

According to data on all venture capital deals in the UK between 2010 and 2015, fintech deals are barely 10% the size of all other venture capital-backed deals. The below graphs illustrate this trend using data from Preqin on the number and value of venture capital (VC) deals in the Fintech sector as compared to other sectors (this graph relies on Preqin’s data and Preqin’s classificaiton of the portfolio company’s location and primary industry). Fintech investments are still important, but a reduction in fintech deals will not precipitate a collapse of the UK’s startup industry. Perhaps of significant concern is the impact of Brexit on the ability of UK companies to export goods and services in the EU. An advantage of the common market has been that UK-based companies could access the EU with minimal trade barriers.

Leaving the EU will jeopardise such trade advantages. According to Open Europe, the impact would vary across sector, but is likely to most adversely affect financial services.

Trade barriers would affect startups much as they would affect established companies. Brexit could incentivize companies to move to other EU countries if the UK does not conclude an adequate trade deal with the EU and/or with other countries that provide significant market opportunities.

Are the risks overstated?

Individually, Brexit presents some issues that are problematic, but not decisively fatal. During an initial period of funding uncertainty owing to currency fluctuations and regulatory uncertainty, a capital outflow is possible.

At present, the main contenders to attract startups from the UK are other EU countries. Non-EU countries could be attractive, but would not have access to the EU’s single market, so might not convey an advantage over operating in the UK. The main EU candidates are countries with attractive regulations and/or low taxes. Ireland, for example, is one such contender.

The long term impact of Brexit, and whether startups move to other markets, will depend on several factors: whether the UK can conclude adequate trade deals with the EU and other non-EU countries, how it structures immigration law, and how it responds to regulatory competition from (primarily) EU-based countries. The UK would have been better off staying in the EU than leaving and being vulnerable to these concerns.

In this space, there is no clear benefit to being outside the EU. However, that does not mean the UK will see an exodus of startups and investors.

However, the UK has the opportunity to enhance its immigration and capital laws to encourage, and maintain, a vibrant startup scene: the impact of Brexit on startups will ultimately depend on how the UK reshapes its regulatory landscape.