A collaboration between UNSW Law and litigation funder IMF Bentham aims to make class action cases fairer for all involved. 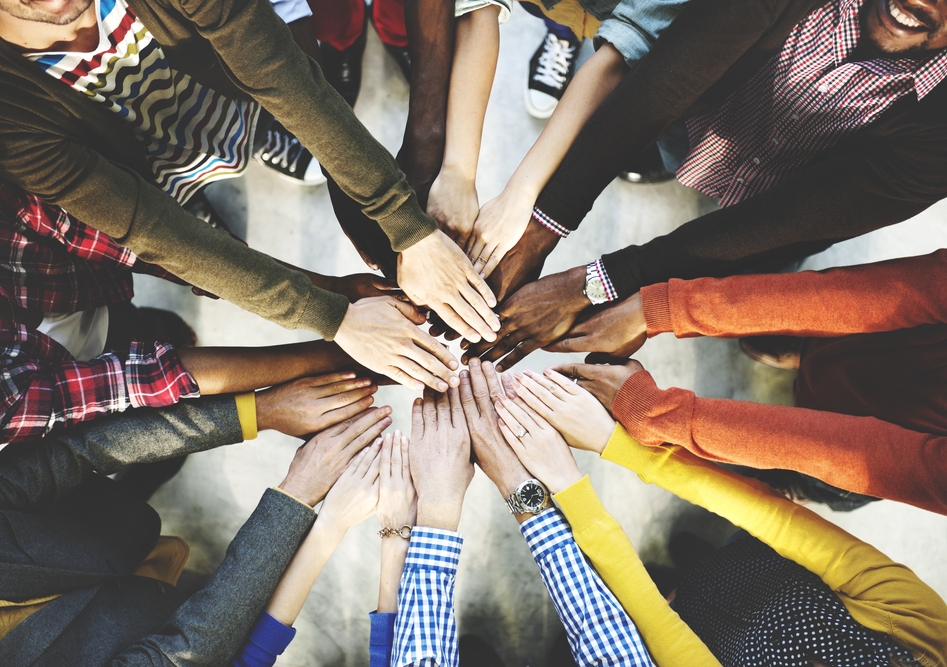 When Victoria’s Supreme Court approved a $494 million payout to the victims of the deadly 2009 “Black Saturday” bushfires at the end of 2014, it was hailed as a victory for those who had endured loss, injury and financial hardship as a result of the fires.

The court’s decision was a relief to the 5000 people involved in the class action brought by law firm Maurice Blackburn. But that relief turned to dismay and then anger when group members were told they would not receive individual payouts until 2017. Maurice Blackburn was accused of pocketing hefty dividends while those affected by the fires were forced to wait for their money. What wasn’t widely reported was the complexity of ensuring group members would be compensated fairly, based on the merits of their claims. 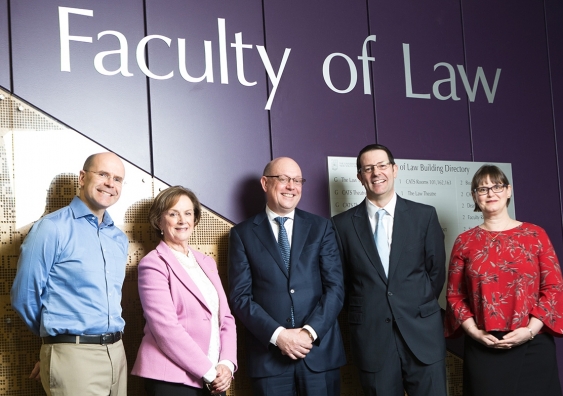 Associate Professor Legg, the initiative’s director, will work with UNSW Professor Simone Degeling, an internationally recognised expert in private law specialising in equity, trusts, remedies and the law of restitution, who will lead the initiative’s Private Law Research Program.

Dean of Law Professor George Williams has hailed the collaboration, noting: “It matches our aspirations to produce new research on key legal topics and to have an impact on the future of legal practice through partnerships with industry leaders.”

IMF Bentham’s Managing Director Andrew Saker says the company is delighted to have the opportunity to support ground-breaking research into practical issues affecting class action litigation in Australia. “The initiative will identify practical ways to improve the operation of the class action regime and we are pleased that UNSW Law has chosen to collaborate with IMF on this important project,” he says.

Associate Professor Legg is one of Australia’s leading academics on class actions, active for many years as a practitioner and a researcher. “What I’ve been observing in terms of important issues around class actions are the two projects that IMF has agreed to fund: the operation of class action settlement distribution schemes and how to achieve finality in class action litigation,” he says.

When class actions settle for a large headline figure, that is not the end of the story. The money still has to be divided among the group members. “It causes problems for the law firms who have to work out how they will do it in a way that’s fair. And it causes problems for the court, which has to decide whether any settlement is fair before it can be approved. For group members, it determines the actual payout they receive to compensate them, once and for all time,” Associate Professor Legg says. 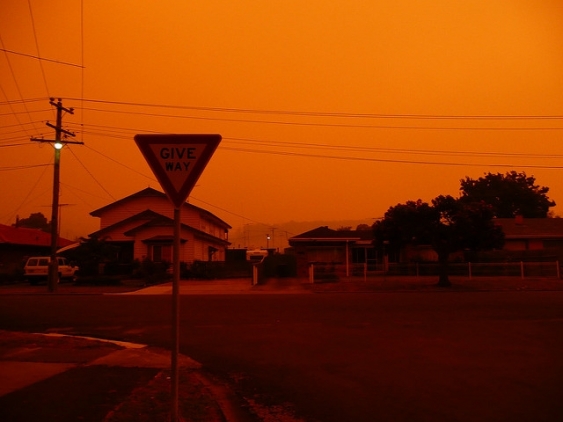 Victims of the deadly 2009 “Black Saturday” bushfires were awarded a record $494 million but faced delays in payment because of the complexity of ensuring group members would be compensated fairly. Photo: Flickr/Brianna Laugher

“This project will look at how class action settlements have been constructed and how funds have been distributed, with a view to determining the ramifications of that and if there are better ways to do it. What are the trade-offs? You can do it faster but it might not be fair. And if you make it really fair it might involve substantial delay.”

Finality in class actions involves issues around what claims are part of a class action and whether group members are all bound by a determination. Cases against Great Southern, Timbercorp and Willmott Forests over their managed investment schemes are prime examples of the difficulties, with those who borrowed money to invest in the schemes unsure of whether their objections to repaying those loans were part of the class action.

“The thing about class actions is when they’re broad they can impact on thousands and thousands of group members. Making sure you get things like the settlement distribution right, making sure you know what’s part of the class action and how you bring it to finality impacts on a lot of people, so that’s why we’re interested in researching it and why IMF is interested in funding it,” Associate Professor Legg says. “It is about ensuring confidence in the operation of the class action procedure and the justice system.”

He says the financial support of IMF Bentham is crucial. “The fact that people are prepared to put funding into these things lifts those issues up and says these are of such importance that we’re prepared to put money into getting results. It means that academics can actually have the time to focus on these issues,” he says.

“And because it’s practical research, you want to be doing it with people who are at the coalface. IMF Bentham have always been innovators in the litigation space, they pioneered litigation funding and they’ve shown a real interest in trying to foster best practice in relation to class actions. By having their support you know that you will be able to talk to people who have had to deal with these problems in a practical, real way.”