UNSW’s HackJustice is using technology-based solutions to help a local community legal centre to better advocate for its refugee clients. 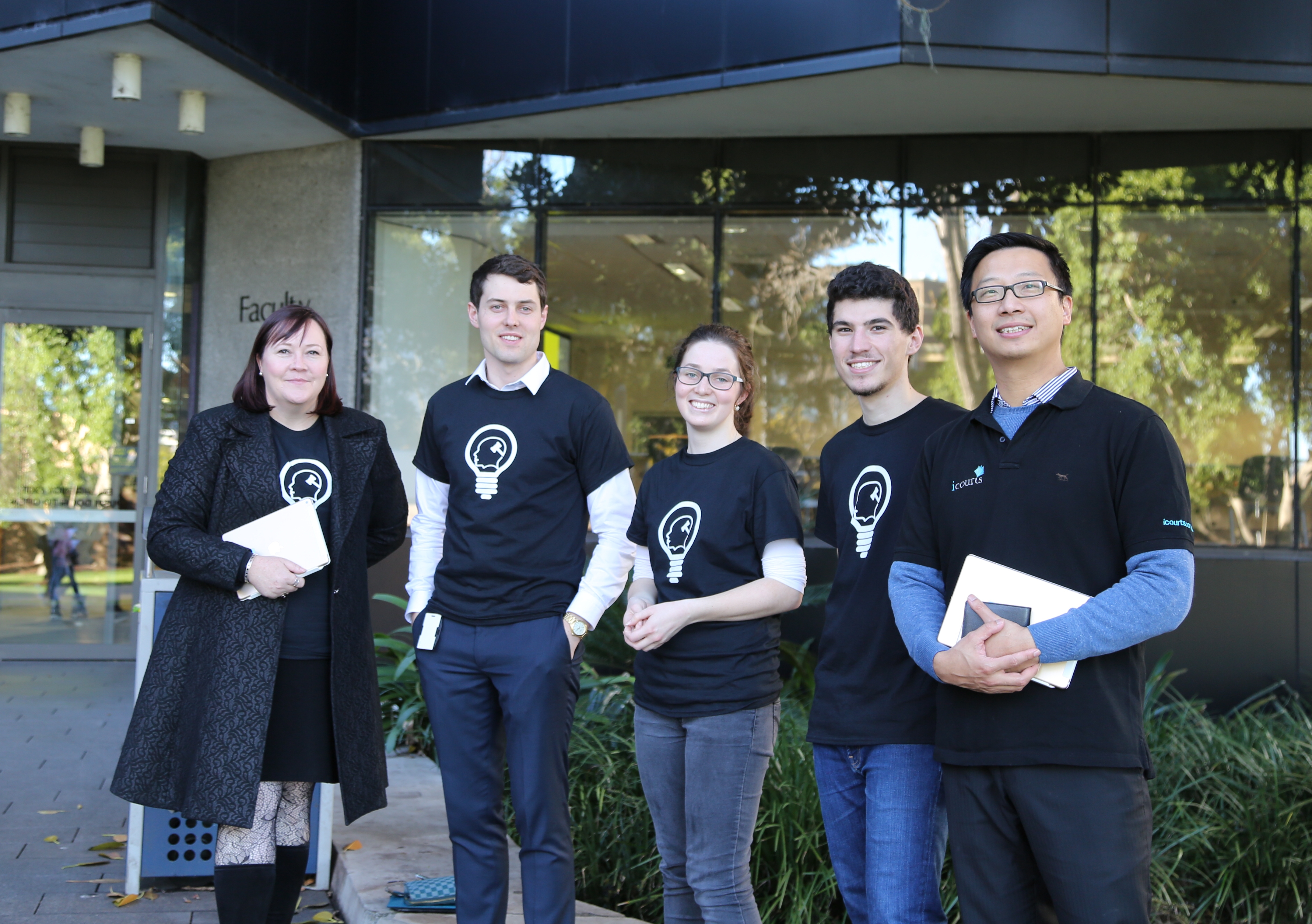 Hackathons are a powerful catalyst for change in the legal sector, especially when exploring the potential of technology to improve the ways in which the industry operates, says Adrian Agius, organiser of UNSW’s first law-based hackathon.

The three-day event this week was shaped around the law faculty’s motto – where law meets justice and will focus on assisting the Refugee Advice and Casework Service (RACS).

“HackJustice will aim to address some of the issues faced by the Refugee Advice and Casework Service by using technology,” says Agius, a fourth-year law student at UNSW. “This includes the need for a portal that could assist in streamlining how clients are pre-processed”.

RACS is the state’s longest-running community legal centre with a focus on refugee law. Following an 85% cut to the centre’s funding, it now operates out of University-owned premises on High St in Randwick, where it continues to offer full-time casework, face-to-face clinics and outreach services.

“Community legal centres lower the barriers associated with access to justice, so if we can assist with reducing the cost burden of their day-to-day operation, we can allow them to focus their limited resources on dispensing legal advice,” Agius says.

According to Tanya Jackson-Vaughan, executive director of RACS, funding is a key challenge for the centre, where 50% of its operating budget needs to be raised in order to provide legal assistance to over 7000 people.

“We currently have a 6 to 8-month waitlist for people who have no other legal assistance option and without the RACS 90% of people seeking asylum in New South Wales would not have legal assistance,” she says.

HackJustice will look to both law students and coding enthusiasts to remedy this issue by “getting them to think about the issues in ways not explored by in their legal education”, according to Agius, and present a cost-effective, technology-based solution to enable better access to RACS facilities.

“The winning teams will have their concepts refined and proofed by UNSW Innovations,” says Agius. “The solutions may also be commercially viable, in which case an opportunity will be extended for business development.”

“Gilbert and Tobin are undoubtedly the most tech savvy of the major law firms in Australia. They have already run hackathons, taught their lawyers to code and developed their own automated legal systems,” says Agius. “They immediately engaged with the idea of a student hackathon and will bring some of their expertise to assist students”.

“Additionally, evidentiary resources such as eDiscovery and eCourts are two areas where technology has already demonstrated the potential advantages in the legal sphere, and icourts works at the cutting edge of both,” he says.

Representatives from both icourts and Gilbert + Tobin will attend HackJustice, including icourts’ executive director Rebecca Grant, as well as guest speakers from the UNSW Law School, such as Dean George Williams and former High Court Justice the Hon. Michael Kirby.

Professor Williams says he’s delighted the event, which showcases new technology and ideas to benefit community legal centres and students alike, is being held at UNSW.

“Australia's community legal centres are under tremendous funding pressure, it makes sense to look to how innovations in technology might alleviate some of the burden,” he says.

Due to the event’s positive reception on social media, Agius expects HackJustice to become an annual event and in future will “look to encourage other law schools to engage with the concept”.