Long walk to the altar for same-sex marriage plebiscite

The re-elected Turnbull government is determined to get moving on a same-sex marriage plebiscite. The greatest challenge is to gain Parliament's support to hold the vote, writes George Williams. 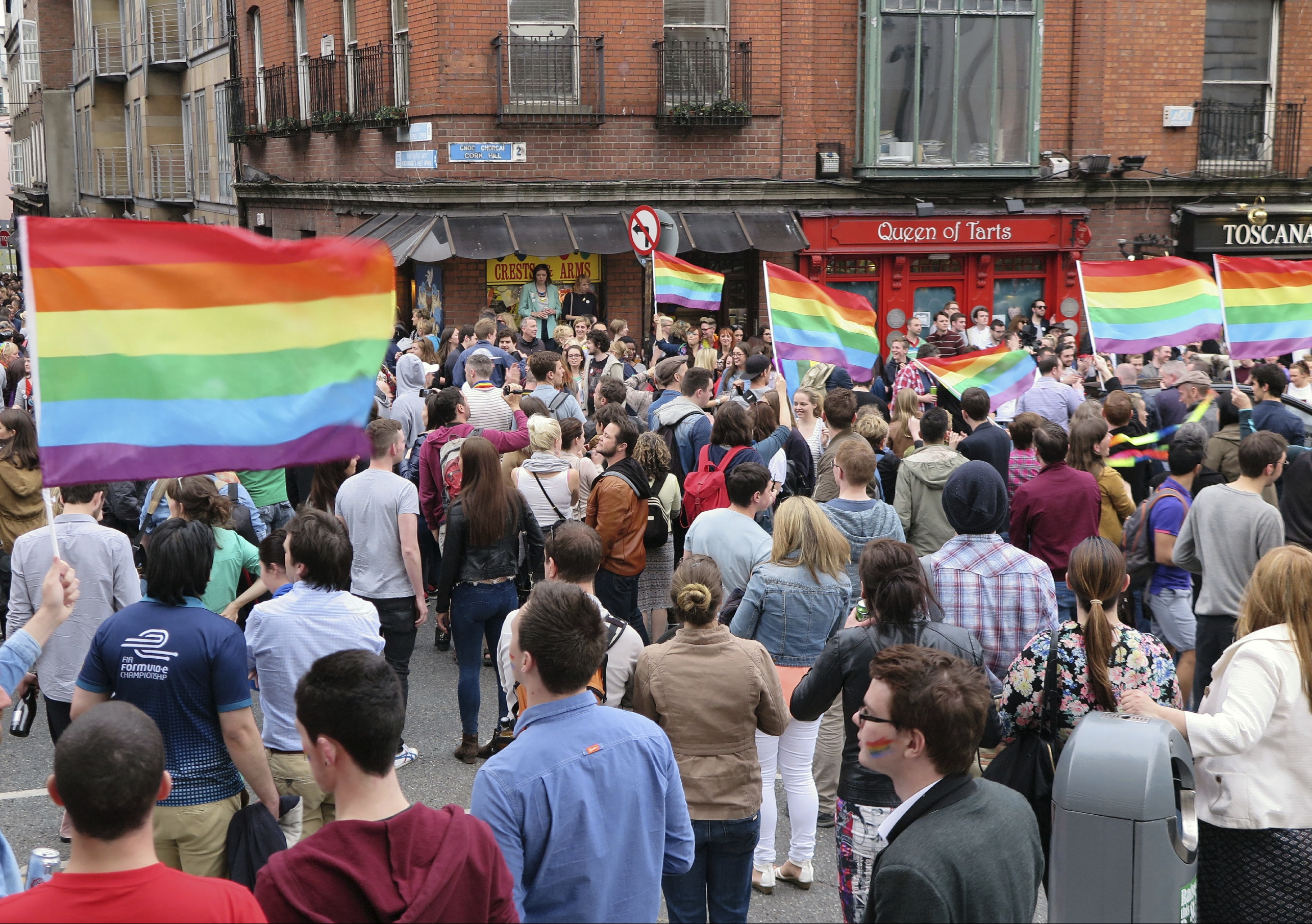 OPINION: The re-elected Turnbull government is determined to get moving on a same-sex marriage plebiscite. The greatest challenge is to gain Parliament's support to hold the vote. The plebiscite should be backed by a new law setting down matters such as the question on the ballot paper and who can vote.

Parliament seems ill-disposed to pass such a law. Labor and the Greens have indicated their opposition, and it is anyone's guess what approach will be taken by the motley crew of Senate crossbenchers.

These factors may tempt the government to look for a backdoor approach to holding the plebiscite. Such an avenue exists. In late 2015 the Australian Electoral Commission gave evidence to the federal Parliament saying that it could hold the vote without parliamentary approval.

This view rests upon section 7A of the Commonwealth Electoral Act. It authorises the commission to "make arrangements for the supply of goods or services to any person or body". The law also allows the commission to use personal information, including from the electoral roll, for "conducting an activity (such as a plebiscite)".

By nature, referendums and plebiscites are difficult to control and predict. One only has to look at the experience of the Brexit referendum to realise how easily things can go wrong.

The effect is to permit organisations, such as local government bodies and trade unions, to pay the commission to conduct their election. The Commonwealth also contracted the commission in 2007 to hold plebiscites in Queensland on the amalgamation of local councils. Voters rejected the amalgamations, only to see this ignored by the state government.

If the Turnbull government uses this section it could bypass Parliament and move immediately to hold a plebiscite on same-sex marriage. However, this would be unwise.

The mechanism works well for small local ballots or even national polls that do not involve serious political dispute. On the other hand it is ill-adapted for something as contentious as same-sex marriage. The section does not permit compulsory voting and there is no provision for resolving disputes. The $160 million poll could be derailed by the absence of a fair and reputable process for resolving disagreements about the formality and counting of votes.

Bypassing Parliament would also put the government offside with key crossbenchers and raise questions about the legitimacy of the poll. If Parliament itself has not backed the plebiscite why should its members honour the result in their subsequent deliberations?

All this suggests that the Prime Minister must navigate Parliament to hold the plebiscite. This, though, will involve significant delay, and the early months of the Turnbull government will require an ongoing focus on this issue. The time taken will also mean that a vote is unlikely this year. A poll could be held by March but this would involve a long-running campaign over the summer months.

This timing will affect the referendum to recognise Indigenous Australians. This was to be held no later than May 27, 2017, which is the 50th anniversary of the 1967 referendum that deleted discriminatory references to Aboriginal people from the constitution. Pushing the same-sex marriage plebiscite into next year will surely extinguish any chance of the referendum being held at that time.

The plebiscite may cruel any prospect of the referendum being held at all next year. The build-up to a referendum takes many months, and so even a late 2017 vote would require the government to move quickly after the plebiscite. It is hard to see Malcolm Turnbull wanting to do this. Each national vote will consume enormous energy and attention, making it more difficult for the government to sell its other policies. There may also be little popular enthusiasm for a third national vote in the space of 18 months.

The government's determination to proceed with the plebiscite, despite these complications, is based upon public support for the idea. Such support though is soft. Australians like the idea of taking the issue into their own hands. However, less than half of the community support the idea when they learn that the plebiscite is nothing more than a non-binding opinion poll, and that politicians will retain the final say.

This comes as no surprise, as it reflects the pattern of many referendums. Politicians proceed with votes of this kind backed by initial community enthusiasm. However, when the people learn more, their support often evaporates.

This explains why so many referendums have been put with such hope, only to fail time after time. Since 1901, 44 national referendums have been held but only eight have passed (the last being in 1977). The lesson is that first reactions to the idea of a plebiscite, or indeed to same-sex marriage, may not bear up in the heat of a campaign. By nature, referendums and plebiscites are difficult to control and predict. One only has to look at the experience of the Brexit referendum to realise how easily things can go wrong.