Mean girls who impede the success of other women

Are some female leaders pulling up the ladder after they climb it? 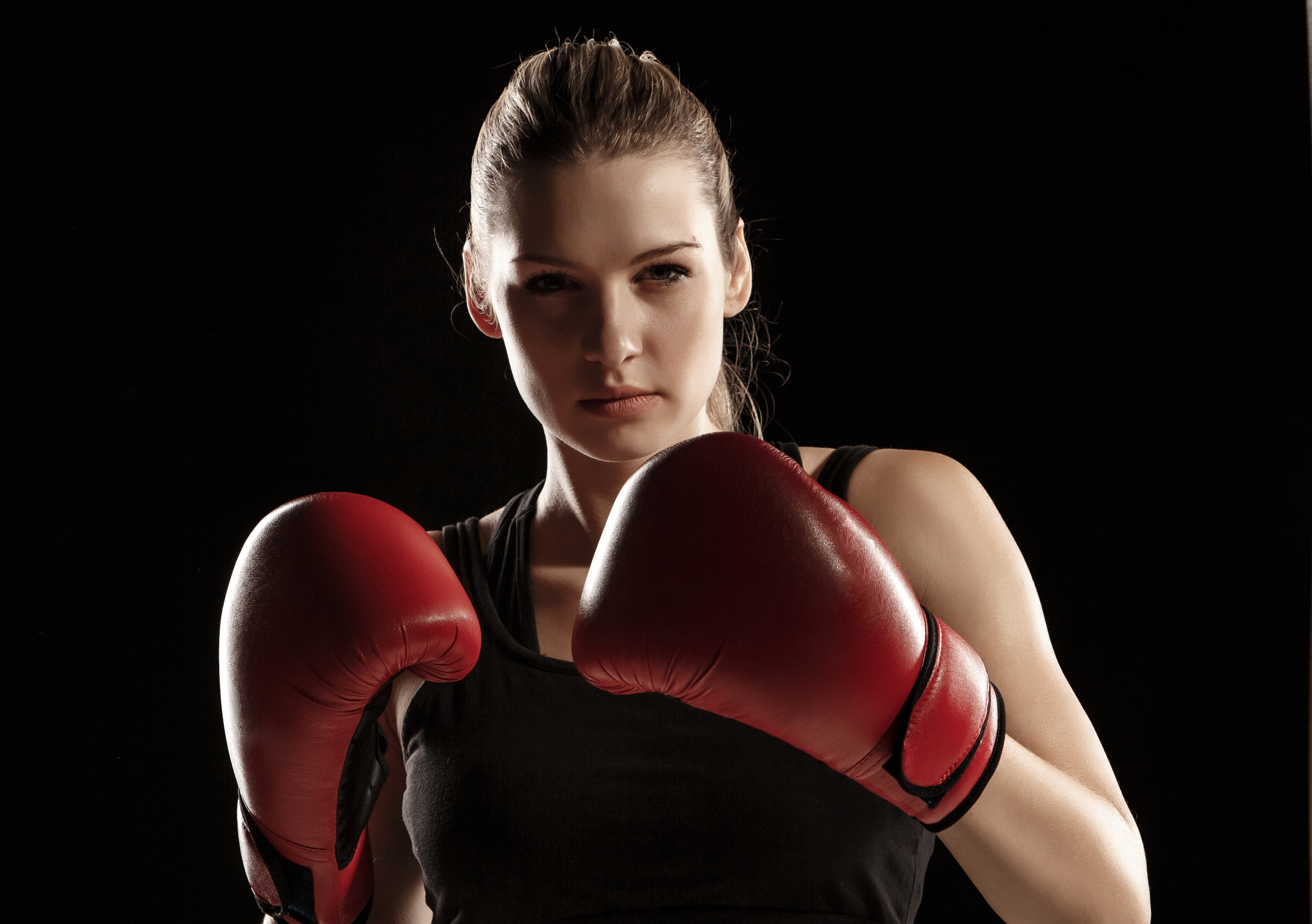 OPINION: The question of why there are so few women in senior management in Australia has a multiplicity of reasons that aren't easy to swallow. After all, the roles open to women today are vast compared with a couple of generations ago. Highly educated, girls now routinely outperform boys at school. And yet the gender disparity between men and women in leadership roles remains a chasm.

One reason is that women are still viewed as the primary carer when it comes to looking after children or parents. They are far more likely to be working part-time which impacts on career progression. The predominance of men in boardrooms and senior management roles is also cited as an institutional barrier to women's progress.

But there's another, nagging possibility for a lack of women in power, that no one likes to talk about very much, could women be their own worst enemies?

Undaunted by the controversy this subject arouses, a new study from University College London's (UCL) School of Management argues that women's competition with other women is a factor that may be holding them back.

Among men, competition and hierarchical ranking in the workplace is viewed as healthy – just like on the sports playing field – and so men's work relationships tend not to suffer from competing with each other.

​But competition among women is seen as at odds with the 'norm' of female relationships, which are widely held to be more supportive.

​"When competition exists, it can strain women's work relationships," says Lee. "Women can struggle to interact well with female co-workers, becoming overly cut-throat and mean – which can restrict their career progression." ​

According to Teawna Pinard from The Huffington Post, the idea of women climbing the ladder and pulling others up behind them has largely not come to pass – because women are too busy comparing themselves with other women.

​"Eaten away by insecurity, they undermine not only their own leadership chances but other women's chances, too. Gossip and passive aggression are often the weapons of choice," says Pinard, who cites the most recent survey from the Workplace Bullying Institute in the US.

Gigi Foster, an associate professor of economics at UNSW Business School, doesn't buy the argument that women are preventing women from getting ahead. She thinks disparity between the sexes is more to do with where power lies.

"When there is a lot of hierarchy, and men have all the top jobs and women all the bottom or middle-ranking jobs, it becomes more a question of how women behave differently with people who have power and those who don't have much power," says Foster.

However she agrees that women seem to respond less well to competition than men and thinks its roots may lie in the early evolutionary division of roles where males were hunter-gatherers and competed for leadership in a group.

"I have observed differences in behaviour between men and women in team settings. Women appear to experience additional personal stress when they are in competitive situations and often respond negatively.

"In similar situations, men feel stimulated to do better; they understand competition for its benefits. Men aren't setting out to crush each other necessarily, but there's an element of brotherly competition," says Foster.

Perhaps it's not so surprising that competition among women is fierce. In the US, women presently hold only 4% of CEO roles in the S&P top 500 listed companies. There is no record of any senior businesswoman using her position of power to address the gender pay gap, for example, either in the US or Australia.

Indeed, earnings inequality between elite businesswomen and other women employees has doubled since 1980, according to research from the Pew Centre in the US. More than 200,000 women were earning US$250,000 or more in 2010, compared with the median average annual female wage of US$33,000.

​​While it's partly understandable that women who have worked hard to reach positions of power don't want to rock the boat too much, it still leaves open the question of whether women are actively working against their own sex.

​Ben Walker thinks perceived meanness isn't gender exclusive but is more a function of the seniority of the position, and a trait of the type of person attracted into high-level jobs.

The postdoctoral research fellow in the school of management at UNSW Business School has studied psychopathology in leadership and says: "One of the main personality indices of people who rise to the top of organisations is that they tend to be more disagreeable, more competitive and less worried about social niceties. On the whole, men [in leadership roles] tend to fit this description more often."

But research shows that women in leadership positions are less liked than men in the same roles and are perceived less favourably by peers and employees, adds Walker.​

In seeking the roots to this behaviour, we could consider the work of Joyce Benenson, a professor of psychology at Emmanuel College, Boston, who has studied competition between women and estimates that it takes three principal forms.

One of these relates to high-status and very attractive women who, because they need less help from other women, are less motivated to invest in other women (who represent potential competition) and thus more likely to encounter hostility.

According to Benenson, a common way women deal with the threat represented by a powerful or beautiful woman is by insisting on standards of equality, uniformity and sharing for all women in the group and making these attributes the 'norm' of proper femininity.

On the other hand, feminist psychology argues that it's not biology but social mechanisms that drive competition among women – due mainly to the fact that women, raised in male-dominated society, internalise the male perspective (the 'male gaze') and adopt it as their own.

Many women, according to this argument, see other women as a threat to their identity, achievement, power and value, instead of the male establishment that controls their lives. It's what Marxist sociologists would call "false consciousness".

Whatever explanation you favour, it's clear that women are in a double bind. Damned if they do and damned if they don't. And from a business perspective, cut-throat competition may be discouraging women from climbing the ladder.

"The constant need to compete with female co-workers can leave some women lacking the support from other staff they need to succeed," says Lee.

Lee has no magic bullet but suggests that organisations with a majority of female employees may be better off switching tack and organising work in a way that fosters a less competitive environment. How that translates into productivity and profit seems a likely subject for another research paper.

This article was first published in BusinessThink.