Sydney's Indigenous communities are being forced out by gentrification

In the debate about affordability in our biggest cities, the housing needs of one of Australia's most vulnerable communities are being ignored, writes Victoria Young. 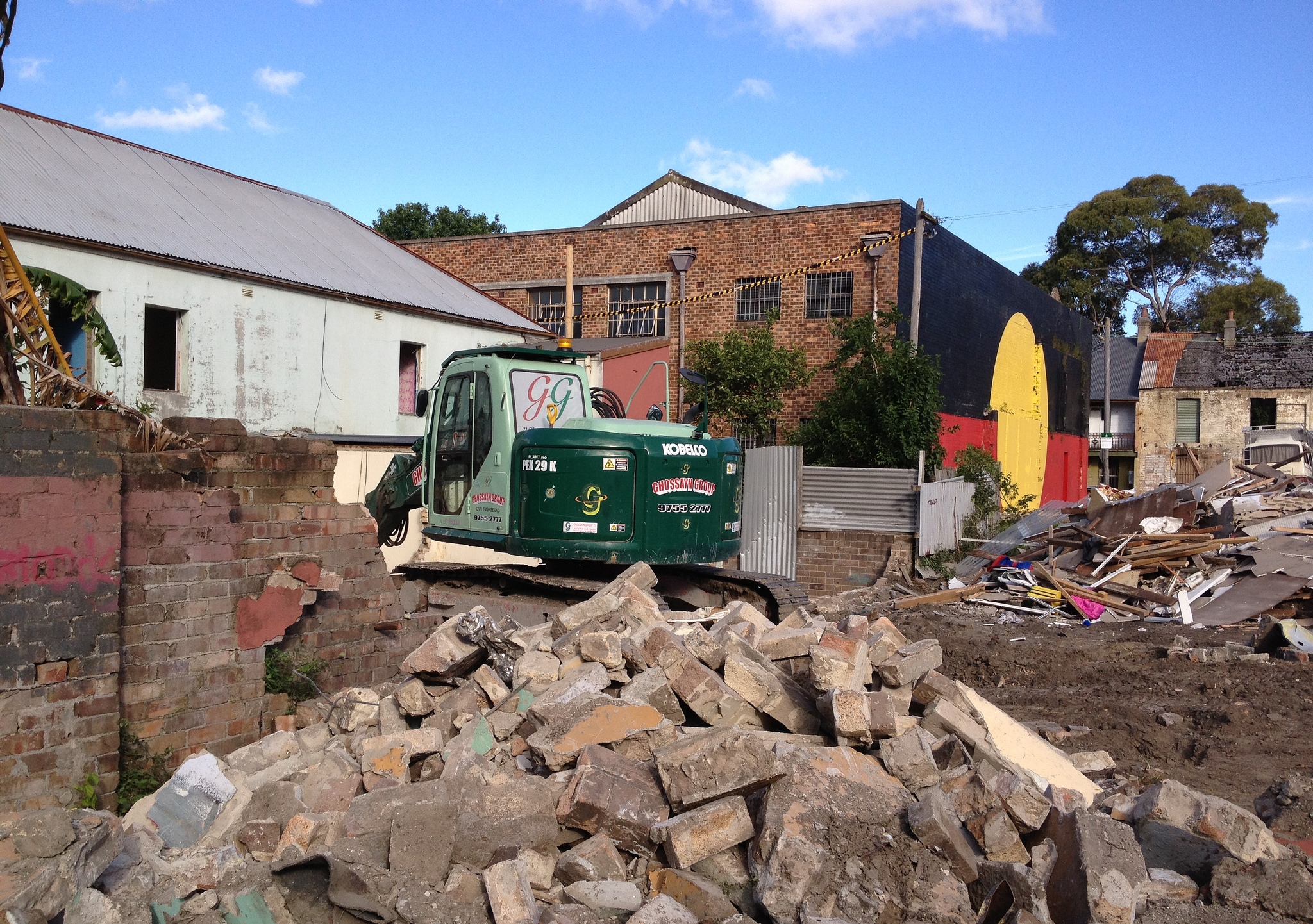 OPINION: Indigenous households are also nearly four times more likely to be overcrowded than non-Indigenous households, according to the Australian Institute of Health & Welfare, and in those households the extent of overcrowding is more severe. Overcrowding leads to adverse health outcomes due to higher infectious disease rates, and puts enormous stress on family and kin relationships. It also puts pressure on household facilities such as food preparation areas, sewerage systems and laundries and leaves properties in disrepair. It is a significant challenge for families in contact with child services and can result in children being removed from parental care.

State and federal governments have spent billions of dollars on Closing the Gap initiatives in the past 10 years. In that time, modest achievements have been made against some targets but stalled in others. In areas including employment, life expectancy and incarceration rates, the situation has worsened, according to the Department of Prime Minister and Cabinet.

The key lesson from the Closing the Gap agreements has been that spending alone is not an indicator of policy success when addressing complex, systemic disadvantage. Good policy requires consistent and predictable funding, co-ordination between layers of government and a multifactor approach.

Improving access to adequate housing for Indigenous urban communities will be no different. While the Closing the Gap agreements have resulted in a national funding structure that directs billions to improving remote Indigenous housing, no similar arrangements have been contemplated for urban Indigenous housing, despite the greater vulnerability to rising housing costs in cities.

Inclusionary zoning, or imposing affordable public-to-private housing ratios in large-scale development approvals, would improve access to housing for low-income groups where Indigenous Australians are over-represented. It is important that affordable housing units are available across all areas of Sydney to avoid the ghettoisation of outer suburbs and to prevent the fragmentation of existing Indigenous communities. Inclusionary zoning strategies can play an important role in ensuring the fair spatial distribution of affordable housing, and keeps socio-economically disadvantaged communities close to centres of economic activity and employment opportunities.

An increase in the NSW government's investment in public housing stock would help to reduce waiting times through the construction of new units and to renovating existing stock to improve the standard of housing available. But an even better option would be renewed investment through the Aboriginal Community Housing Strategy and social housing providers which target Indigenous occupants. These organisations create housing stock and foster Indigenous employment, while also offering capacity-building services such as life skills, homemaker and financial literacy workshops.

In the debate about affordability in our biggest cities, the housing needs of one of Australia's most vulnerable communities are being ignored. We should be thinking about secure, adequate housing as a fundamental precondition for the success of the multiplicity of Indigenous social programs if we are serious about closing the gap.

Victoria Young is a final-year law student at UNSW.