What you really feel can win over and inspire a team

Sincere emotions gain trust, but how about genuine anger? 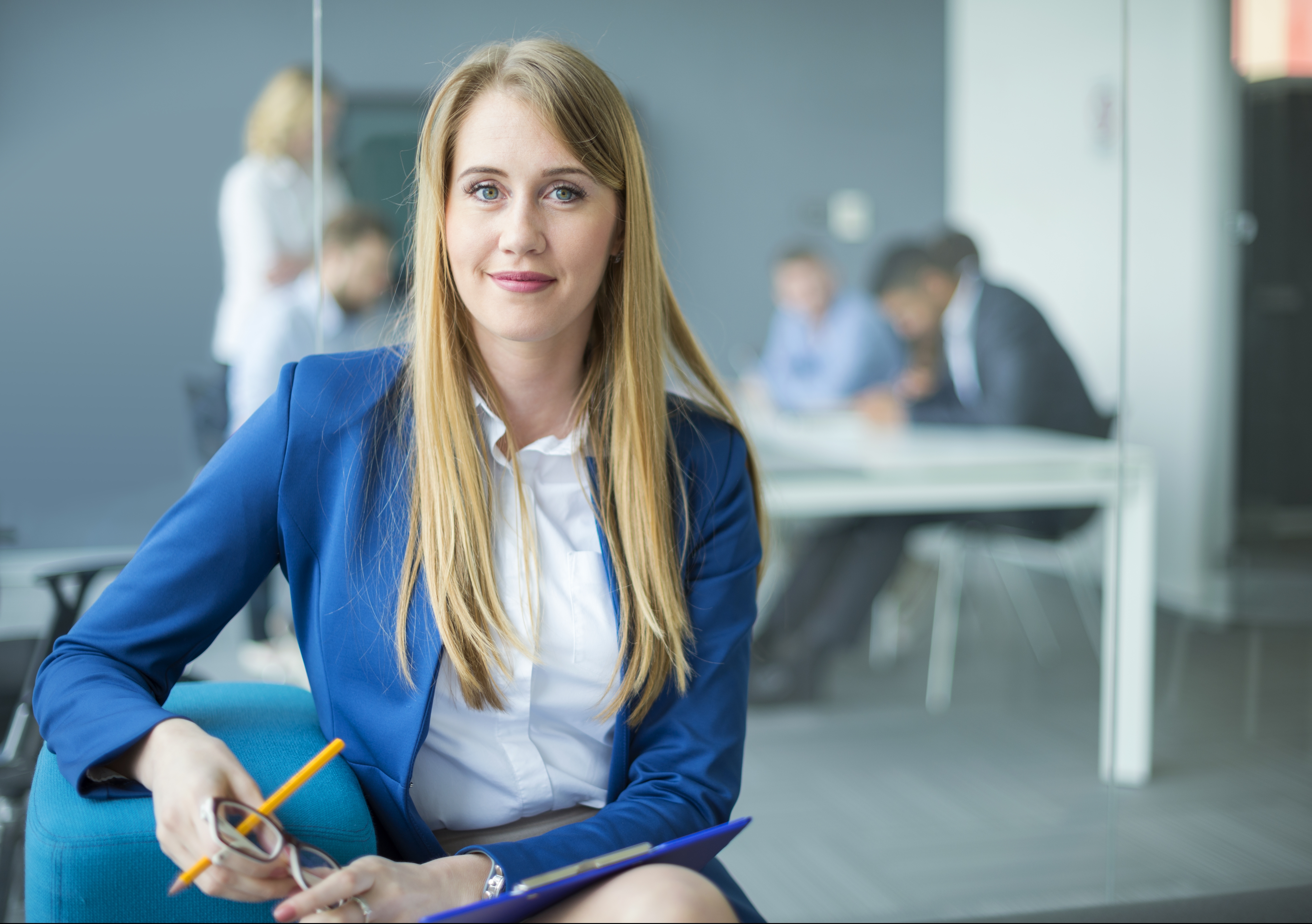 OPINION: Contemporary society is more comfortable with open displays of emotion than in the past.

On the sporting field, we have become used to exuberant displays of affection and grief from both men and women, and the shedding of tears more often inspires respect than contempt.

Even politicians, from Bob Hawke to Hillary Clinton, have been known to publicly 'tear up', with no negative impact on their popularity.

And where business leaders were once expected to be remote and autocratic, now there is an emphasis on soft skills around communication, collaboration and motivation, and a leading trait for a modern business leader is the effective and appropriate display of emotions.

Emotional intelligence in business leaders has been a long-term area of study for Nick Wang, a senior lecturer in the school of management at UNSW Business School.

"Around 10 to 15 years ago, researchers began more serious scientific study of emotions in leadership, and it began with lab studies where people would observe or interact with an actor playing a leader," says Wang.

"The actor would come in showing enthusiasm, or anger, and what they consistently found was that when a leader displayed positive emotion they were considered to be more effective, so this created strong supporting evidence that positive emotions were good, and were good to express."

With international colleagues from the University of Manitoba, the London Business School and the School of Management in Xiamen, Wang has recently published How do you really feel? Effect of leaders' perceived emotional sincerity on followers' trust,​ which looks at how staff respond to their leaders' emotions.

In seeking to advance on previous research, Wang and his team wondered to what extent followers would respond more positively to displays of emotion from their leaders if they were perceived to be sincere and authentic?

The hypothesis they were testing was that followers working with emotionally sincere leaders who had gained their trust would give a greater performance.

"The earlier work had looked at the impact of positive and negative emotion – so this represents the valence of an emotion, but we tried to look at a different dimension, and that was around authenticity or sincerity," says Wang.

​​Mark McCrindle is a Sydney-based social researcher looking at societal change, and how leaders can understand and adapt to it.

He sees the discussion about leadership sincerity in the context of diversity and change in the modern workplace, and says that to be effective, leaders need to develop their emotional intelligence.

"When we think about the workplace today it is growing in its diversity, and that is cultural and generational and also about people with a different range of skill backgrounds," McCrindle says.

"Also people have much shorter tenure in the workplace, just three or four years is how long people stay, so this means leaders need skills to connect with a diverse workforce, and this requires the greater use of emotional intelligence.

"Where in the past managers could rely on their positional power and weren't required to mix as much across the different layers of the organisation, today there is a much flatter structure and people are encouraged to question and participate, and that means leaders need to win over and inspire the team."

​This has created, he says, a "culture of authenticity" where workers expect genuine and transparent behaviour from their leaders, and this includes the displaying of emotions.

Wang and his colleagues' studies of both American and Chinese workers showed that trust in leadership had a strong correlation to perceptions of emotional sincerity, and was a factor in driving loyalty and ultimately organisational performance.

In the first study, 111 American respondents sourced through a recruitment company answered questions about their immediate supervisors, with whom they had worked for an average of 11.3 years.

The results showed a strong link between their trust and satisfaction with their supervisors, and perceptions of their emotional sincerity.

The Chinese study, which surveyed the views of employees of three entertainment and service companies in northwest China, was chosen partly because the results could be expected to be different.

​Although there was an expectation that Chinese workers would be more conservative and less critical of their leaders, the results also showed that perceived emotional sincerity was positively related to "attributed leader integrity".

"In the first study, we used a sample of experienced American employees and found that followers who believed their leader was more emotionally sincere reported greater trust in their leader," the researchers found.

From this research, Wang draws a number of inferences.

"In the modern day to be an effective leader you need to be emotionally intelligent, but we still need to do more research around what emotional intelligence actually means in the leadership context," he says.

​"One common interpretation of emotional intelligence is around positive emotion because people respond well to it, but does that mean that an emotionally intelligent leader can't show when they are angry at someone, even though that is the sincere emotion they are feeling?"

​Wang's belief is that positive emotions lose their power when people think they are not sincerely expressed.

"People think someone is just showing this emotion because it is appropriate or because they want to manipulate them," he says.

"This generates a level of distrust that someone is not able to show how they really feel, and this is a bad thing for leaders because they lose trust and respect."

Wang believes that fresh research will be around better understanding how displays of negative emotion, which are perceived as authentic and sincere, impact on workers.

McCrindle says he believes authenticity is valued, even when it is negative, but goes on to "put a caveat on that".

"What our own qualitative research has shown is that the emerging generation don't respond well to venting or to unrestrained negative emotions around pure anger," he says.

"The old approach of showing frustration or irritation does not work with Gen Y and emerging Gen Z because they have been raised in a softer emotional climate and don't appreciate being on the cutting edge of that negative response.

"Negative emotion, as it moves down the realm of strength, needs to be managed and not given over to wholesale displays of anger because that has some negative consequences," says McCrindle.