Disrupted businesses are struggling in the valley of death

Firms that are trying to branch out into new technology, while at the same time retaining traditional business, are facing similar problems to startups, writes Nick Wailes. 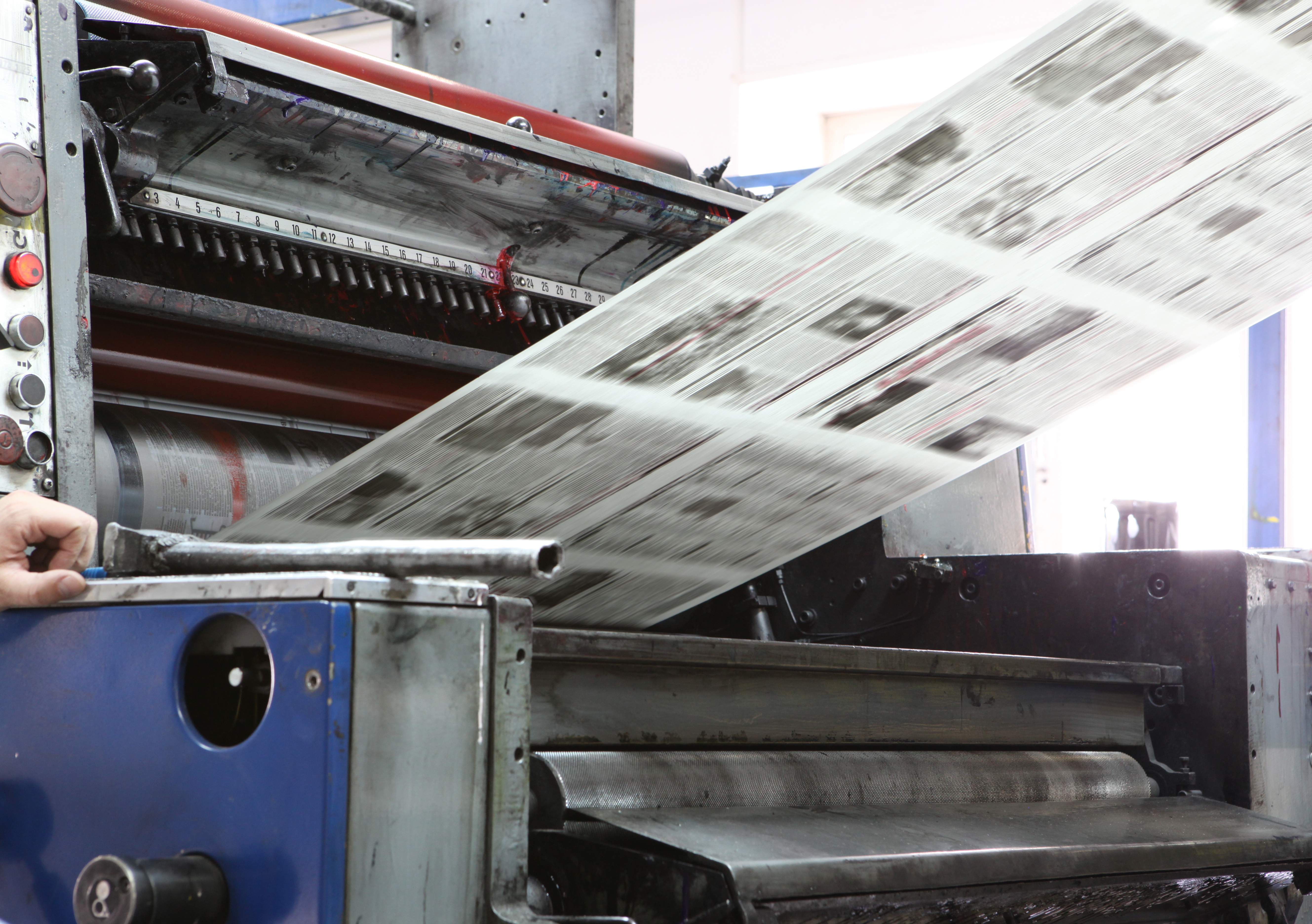 OPINION: Corporate leaders are facing the same valley of death faced by many startups, judging by the latest round of financial results. These large Australian businesses are operating in markets disrupted by new technology and changing business models.

For entrepreneurs, bridging the gap between negative cash flow of the development of a new product or service and the revenues required to fund the business on an ongoing basis, can be treacherous and few survive. Large corporates are increasingly facing a similar set of challenges. The revenues from their traditional legacy businesses are falling faster than they can grow revenues from new sources.

A clear example of this can be seen in Australian media company Fairfax’s full-year results. Underneath its A$893 million net loss, including an almost $1 billion write-down in its traditional newspaper business, was a $132 million net profit (down 7.6% on the previous year) and a 2% fall in revenue.

Closer inspection, however, reveals that while revenue for its traditional newspaper business continues to decline precipitously, Fairfax’s digital businesses – such as its online real estate arm Domain – are enjoying strong growth. These are expected to account for more than 60% of EBITDA in 2017.

While it’s unfashionable to say this, it looks like Fairfax under Greg Hywood is doing a good job of transitioning the business in exceptionally difficult circumstances. The problem is that it is difficult to imagine this growth in new digital businesses being able to offset the continued stream of red ink coming from the legacy businesses.

Another iconic Australian organisation caught in a deep valley of death is Australia Post. Strong growth in its parcels and delivery business, driven by the rise of e-commerce, and new and innovative service offerings are offsetting but not fully compensating for the continuing year-on-year decline in letter volumes. These are producing massive losses in their traditional postal business. Australia Post CEO Ahmed Fahour’s increasingly doom-laden public statements about the future of the organisation and Australia Post’s recent application to increase the price of a standard stamp from 40c to $1 illustrate the challenges of its transition.

It’s also worth noting that there is a high degree of risk associated with many of these new and emerging aspects of these businesses. Fairfax’s digital results are buoyed by advertising revenue driven by an overheated property market in Australia’s largest cities. If conditions in the market turn, this will have a significant impact on the overall performance of the group.

Similarly, Telstra’s decision to take a $246 million impairment on its $331 million dollar investment in Ooyala, a Silicon Valley-based startup that focuses on over-the-top broadcasting technology, demonstrates that taking bets on emerging technologies can be risky.

Just as startups often complain about the difficulty of accessing capital to help sustain them through the valley of death, large publicly listed companies find themselves in an unfavourable funding environment. Shareholders, and particularly institutional investors, have little inherent interest in the ongoing success of the companies themselves.

Rather, these investors are interested in short-term returns in terms of share price and dividend yields. Because they can diversify their portfolios themselves, they have little interest in letting companies use retained earnings to reinvent themselves.

This creates a bias towards optimising an existing business model rather than investing in new opportunities and operating models. As a result, corporate managers, even when they identify new opportunities, often face the same types of challenges in funding the operation that early-stage startups do.

Ultimately, if these organisations are to survive the corporate valley of death, the most valuable commodity is likely to be leadership. Just as Mark Zuckerberg was able to secure multiple rounds of venture capital for Facebook based on its potential, Australian corporate leaders need to be able to spell out a compelling vision of the future. If they make this clear, that will make it more likely for shareholders and managers to continue to hold stock and tolerate ongoing write-downs and lower dividend yields.

This is something that Telstra, under David Thodey, excelled at. It is, however, perhaps Fairfax’s biggest challenge. It’s hard to imagine what a compelling profitable vision for a traditional media company might look like (Facebook owns that).

And just as the success of startups is often related to the quality and diversity of the founders and the senior team, for Australian corporates to survive, they will have to build management teams that excel not just in squeezing as much as they can out of their legacy businesses but that also know how to grow and scale a new business. One approach is to split these roles to ensure there is as much focus on the business of tomorrow as on the business of today.

This is essentially what National Australia Bank (NAB) did with Ubank, with one management team focusing on optimising the current business and another given free rein to build the bank of the future. It appears, though, that in NAB’s case this separation prevented the bank from fully realising the potential benefits.

That was less a failure of strategy than of leadership perhaps, but it illustrates just how important it is for leaders to create alignment and shared understanding across the organisation when in dangerous times.