How the entire nation of Nauru almost moved to Queensland

Few realise that in the 1960s the Australian government planned to relocate the entire population of Nauru to an island off the Queensland coast, writes Jane McAdam. 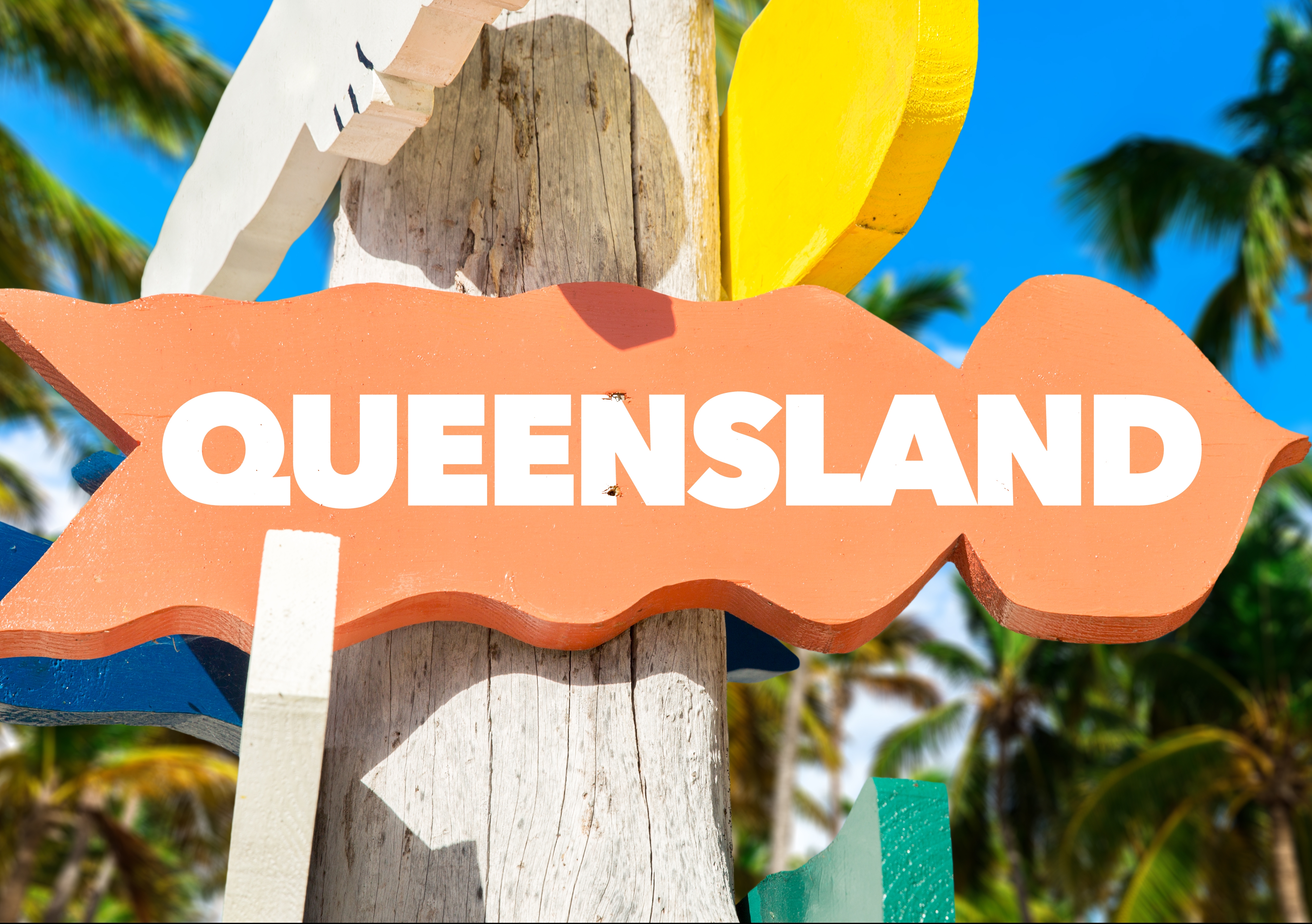 OPINION: Nauru is best known to most Australians as the remote Pacific island where asylum seekers who arrive by boat are sent. What is less well known is that in the 1960s, the Australian government planned to relocate the entire population of Nauru to an island off the Queensland coast.

The irony of this is striking, especially in light of continuing revelations that highlight the non-suitability of Nauru as a host country for refugees. It also provides a cautionary tale for those considering wholesale population relocation as a “solution” for Pacific island communities threatened by the impacts of climate change.

Extensive phosphate mining on Nauru by Australia, Britain and New Zealand during the 20th century devastated much of the country. The landscape was so damaged that scientists considered it would be uninhabitable by the mid-1990s. With the exorbitant cost of rehabilitating the island, relocation was considered the only option.

That same year, Australia appointed a Director of Nauruan Resettlement to comb the South Pacific looking for “spare islands offering a fair prospect”. Possible relocation sites in and around Fiji, Papua New Guinea, the Solomon Islands, and Australia’s Northern Territory were explored, but were ultimately deemed inappropriate. There weren’t enough job opportunities and there were tensions with the locals.

Fraser Island in Queensland was also considered, but the Australian government decided it didn’t offer sufficiently strong economic prospects to support the population. The Nauruans thought this was a convenient excuse (and archival materials show that the timber industry was fiercely opposed).

In 1963, Curtis Island near Gladstone was offered as an alternative. Land there was privately held, but the Australian government planned to acquire it and grant the Nauruans the freehold title. Pastoral, agricultural, fishing and commercial activities were to be established, and all the costs of resettlement, including housing and infrastructure, were to be met by the partner governments at an estimated cost of 10 million pounds – around A$274 million in today’s terms.

But the Nauruans refused to go. They did not want to be assimilated into White Australia and lose their distinctive identity as a people. Many also saw resettlement as a quick-fix solution by the governments that had devastated their homeland, and a cheap option compared with full rehabilitation of the island.

Australia also refused to relinquish sovereignty over Curtis Island. While the Nauruans could become Australian citizens, and would have the right to “manage their own local administration” through a council “with wide powers of local government”, the island would officially remain part of Australia.

Frustrated by what it perceived as a genuine and generous attempt to meet the wishes of the Nauruan people, the Menzies government insisted it wouldn’t change its mind.

So the Nauruans stayed put.

The issue briefly resurfaced in 2003 when Australia’s foreign minister Alexander Downer once again suggested wholesale relocation as a possible strategy, given that Nauru was “bankrupt and widely regarded as having no viable future”. Nauru’s president dismissed the proposal, reiterating that relocating the population to Australia would undermine the country’s identity and culture.

Planned relocations in the Pacific

Today, “planned relocation” is touted as a possible solution for low-lying Pacific island countries, such as Kiribati and Tuvalu, which are threatened by sea-level rise and other long-term climate impacts.

But past experiences in the Pacific, such as the relocation of the Banabans in 1945 from present-day Kiribati to Fiji, show the potentially deep, intergenerational psychological consequences of planned relocation. This is why most Pacific islanders see it as an option of last resort. Unless relocation plans result from a respectful, considered and consultative process, in which different options and views are seriously considered, they will always be highly fraught.

Nauru today is at the highest level of vulnerability on the Environmental Vulnerability Index. The past destruction wrought by phosphate mining has rendered the island incapable of supporting any local agriculture or industry, with 90% of the land covered by limestone pinnacles.

It has a very high unemployment rate, scarce labour opportunities, and virtually no private sector – hence why the millions of dollars on offer to operate Australia’s offshore processing centres was so attractive. These factors also illustrate why the permanent resettlement of refugees on Nauru is unrealistic and unsustainable.

Nauru’s future seems sadly rooted in an unhealthy relationship of co-dependency with Australia, as its territory is once again exploited, at the expense of the vulnerable. And as the story of Curtis Island shows, there are no simple solutions, whether well-intentioned or not.

This article from The Conversation is an overview of a longer article published in Australian Geographer.

Jane McAdam is Scientia Professor and Director of the Kaldor Centre for International Refugee Law, UNSW.