Parliament fails us by not listening to us

Australia lacks of an effective system for the community to petition their elected representatives, writes George Williams. 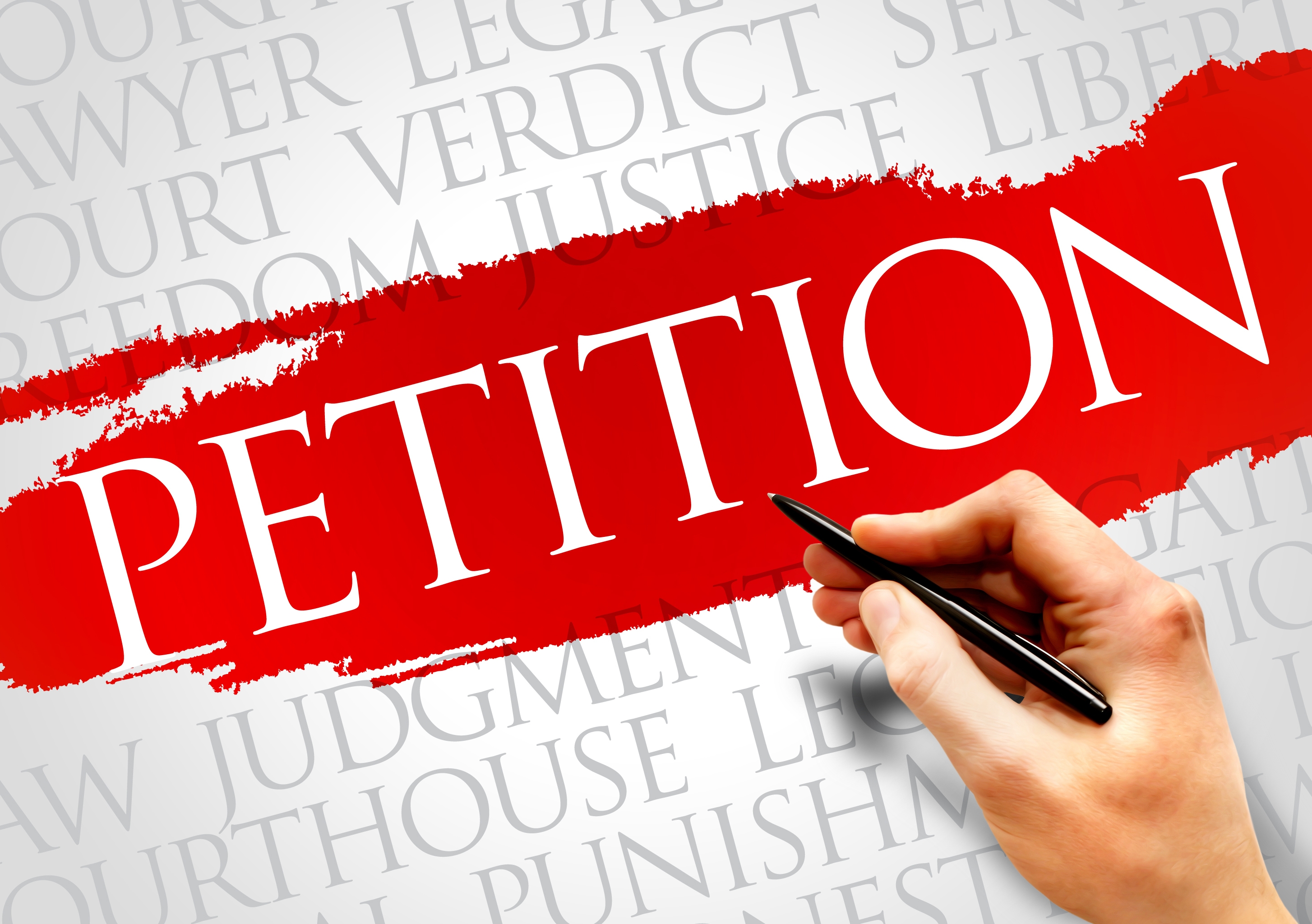 OPINION: On August 30, the federal Parliament will reconvene. It will be a day of pomp and ceremony, and an opportunity to reflect on how well Parliament serves the community. Too often, Parliament is failing in this task. A prime example is the lack of an effective system for the community to petition their elected representatives.

A petition is a document signed by members of the public that may request Parliament or the government to change or support a law or policy. It is the only formal way that people can put concerns directly before their elected representatives.

Petitioning goes back centuries. In ancient Rome, people could send pleas, requests and complaints to the emperor. The idea emerged in England during the reign of King Edward I. Petitions were addressed initially to the sovereign, and in 1305, nearly 500 were presented. Soon after, petitions came to be used in Parliament to initiate new laws.

Petitioning has endured because of a strong community desire to speak directly to those in power. People want their grievances heard, and their ideas responded to. It has long been accepted that a democracy must provide a means for this beyond the casting of a vote every few years at the ballot box.

In Britain, petitions played a leading role in generating parliamentary debate and policy in the 1700s and 1800s. In fact, they became so successful that they provoked a parliamentary counter-reaction.

Over 1840-44, an average of 18,636 petitions flooded in annually to Parliament, including massive ledgers on the Corn Laws, the Poor Laws and Factory Legislation. Petitions were so common that politicians worried that the people were having an undue influence on the parliamentary agenda. They responded by changing the rules to prevent petitions giving rise to debate in Parliament. Petitions were consigned to a largely symbolic role.

Petitioning in Australia has gone in and out of favour. There was a flurry of activity in the late 1960s, but this tapered off two decades later. The annual rate of petitions dropped from 5528 in 1986 to 104 today. This drop-off reflects public disillusionment about the process. Petitions are read out in Parliament, and recorded in Hansard, and then perhaps politely responded to, or simply ignored.

Rather than reforming the process, politicians have instead reflected on how petitions have become a waste of time and paper. Senator Robert Ray stated:"No one takes any notice of petitions. They have no effect at all on governments." Even Greens Senator Bob Brown observed: "An enormous amount of effort goes into signing petitions, some of them with tens of thousands of signatures. Yet at the end of the day they have little above zero impact on the thinking of we senators."

Despite this, petitioning refuses to die out. The desire for people to be heard remains as strong as ever. With Parliament seemingly uninterested, people are turning instead to online forums such as Change.org.

This is a major problem for Parliaments, which need to be a focus of community debate and attention. A number have recognised this, and have introduced landmark reforms. The best example are those in 2015 in Britain. Like Australia, Britain's petitioning system was moribund. But this changed overnight, with reforms producing an immediate surge in petitioning to levels not seen since the 1800s.

In its first year, the new system generated 18,767 petitions, with millions of people signing at least one. Just as important, the new system also led to petitions generating ministerial replies, parliamentary inquiries and national debates.

Australia's federal Parliament should adopt the British reforms. First, it should establish an online portal for petitions. Second, its petitions committee should be required to investigate the issues raised in petitions. Good ideas must generate further debate and the possibility of change.

Third, people should know that gathering a certain number of signatures will provoke a response. In Britain, a petition with 10,000 signatures is guaranteed a government reply, while a petition with 100,000 signatures can lead to a full debate in Parliament. For example, in January more than 500,000 Britons presented an online petition titled "Block Donald J Trump from UK entry". The result was a three-hour debate in the House of Commons that drew international attention.

These reforms work. Indeed, they have greatly exceeded expectations, and the ideas have proved so successful that like reforms have already been introduced in Queensland, Tasmania, NSW and the ACT. With public confidence in Australia's democracy now at a low ebb, the federal Parliament should follow suit.