University numbers should be left to the market

Governments have never been good at deciding how many people can study what, writes Richard Holden. 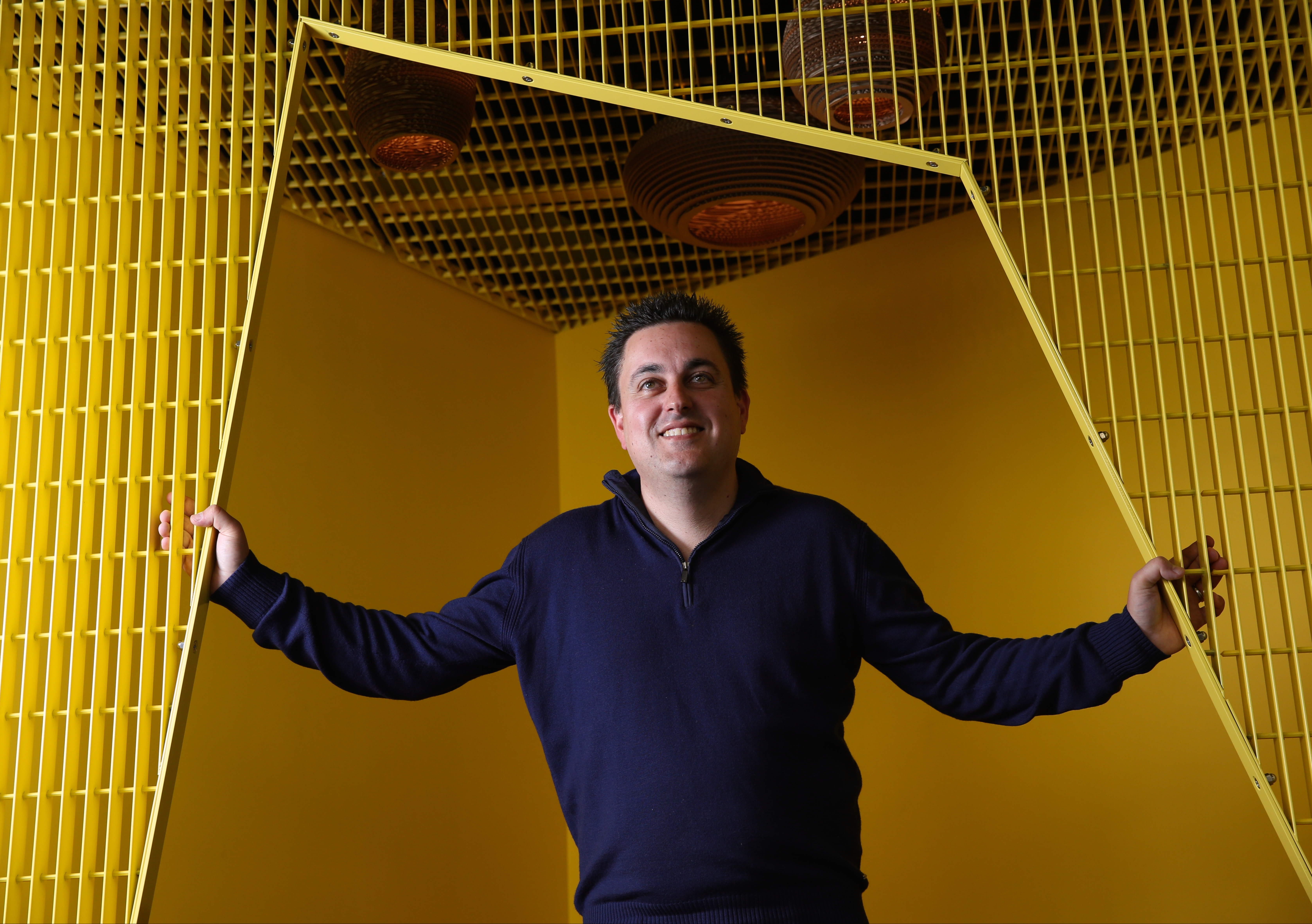 OPINION: Last week federal Education Minister Simon Birmingham laid the groundwork for changing university funding because of concerns about the number of students studying this discipline or that.

As he put it: “We need to find a method that drives an outcome that frankly is more attuned with what the employment market demands.”

If only there were some institution that could match supply and demand, communicate and aggregate dispersed information, and provide incentives for producers to deliver products that consumers wanted, at the lowest possible price.

Oh, wait, there is. It’s called the market.

To be fair to the minister, he showed little faith in Soviet-style planning, saying he didn’t favour “going back to a model driven by a bunch of officials sitting around a table in Canberra randomly allocating a number of places for each university”.

But he also has far too little faith in markets. He wants to influence the number of places offered in law, business or veterinary science by tweaking commonwealth funding for different disciplines. That approach is dangerously interventionist — and much closer to the command-and-control system the minister rightly criticised — than he seems to appreciate.

This “funding manipulation” is a rabbit hole that ignores three key facts about the tertiary education market in Australia.

First, students have more information about degree and course offering than ever. Students often select courses based on blogs and message board posts from other students about the course content and the quality of the instructor.

When choosing a degree there is even more information available.

Since the students are paying a good chunk of their fees themselves, they have every incentive to choose wisely.

We trust these students to vote, buy a car, rent a property and manage their own lives in every other respect. Why do we think they can’t decide which university degree looks valuable and meets their needs?

Second, employers, in their hiring decisions, send very clear signals about what qualifications and skills they deem valuable. I don’t think anybody seriously questions the ability of employers to make these judgments. And their preferences have a direct impact on probably the most important thing on the mind of students: what kind of job they will get when they graduate.

Students who graduate with skills that are in high demand get paid higher salaries, often much higher, and other students are very much aware of this.

Third, universities have an enormous desire, and strong incentives, to build and maintain a reputation for providing a valuable product.

A good reputation is a precious asset, hard and time-consuming to build and easy to lose. The idea that a university with a good reputation would jeopardise it for a short-term boost in enrolments is dubious, and ignores the basic economic logic of the situation.

The bottom line is that the market for tertiary education in Australia functions pretty well.

If the government is looking for a genuine reform, then it should help prices for university degrees be more informative.

That need not involve “full deregulation”, as was proposed in the 2014 budget. But it could involve removing the bizarre regulation that all universities must effectively charge the same price for a given degree, regardless of their reputation and quality.

This could be done, for instance, by allowing Group of Eight research-intensive universities to charge a somewhat higher price if they want to. Students would then vote with their feet and their wallets, and the market prices that emerged would convey even more compelling information than feedback, surveys and Australian Tertiary Admission Rank cut-offs.

Right now, the government is insisting that a hamburger made by Neil Perry sells for the same price as one made by Ronald McDonald. That, simply put, makes no sense.

And the last thing government should do is start counting the number of, say, to pick a popular recent example, law school graduates, compare it to the number of narrowly defined legal jobs on offer, then jump to wild conclusions about regulation and intervention.

Whether it be through command-and-control planning or manipulating financial incentives, attempts by government to intervene in well-functioning markets have been an abject failure in every place and at every time they have been tried in the course of human history. Our government can’t manage to count the number of people in the country. Do we really trust it to manage our third largest export industry? I sure don’t.

Universities can, and do, teach students many valuable things. One of them is that well-functioning markets are the best way to allocate scarce resources.

If the government would like to make the education market a little freer, then fine. Otherwise, it should let the market’s price mechanism perform its magic.

I thought the Liberal Party believed in that.