Head of School to take on Deputy Director role at CEPAR

Professor Hazel Bateman, the Head of School of Risk and Actuarial at the UNSW Business School is to become one of two newly appointed Deputy Directors at CEPAR 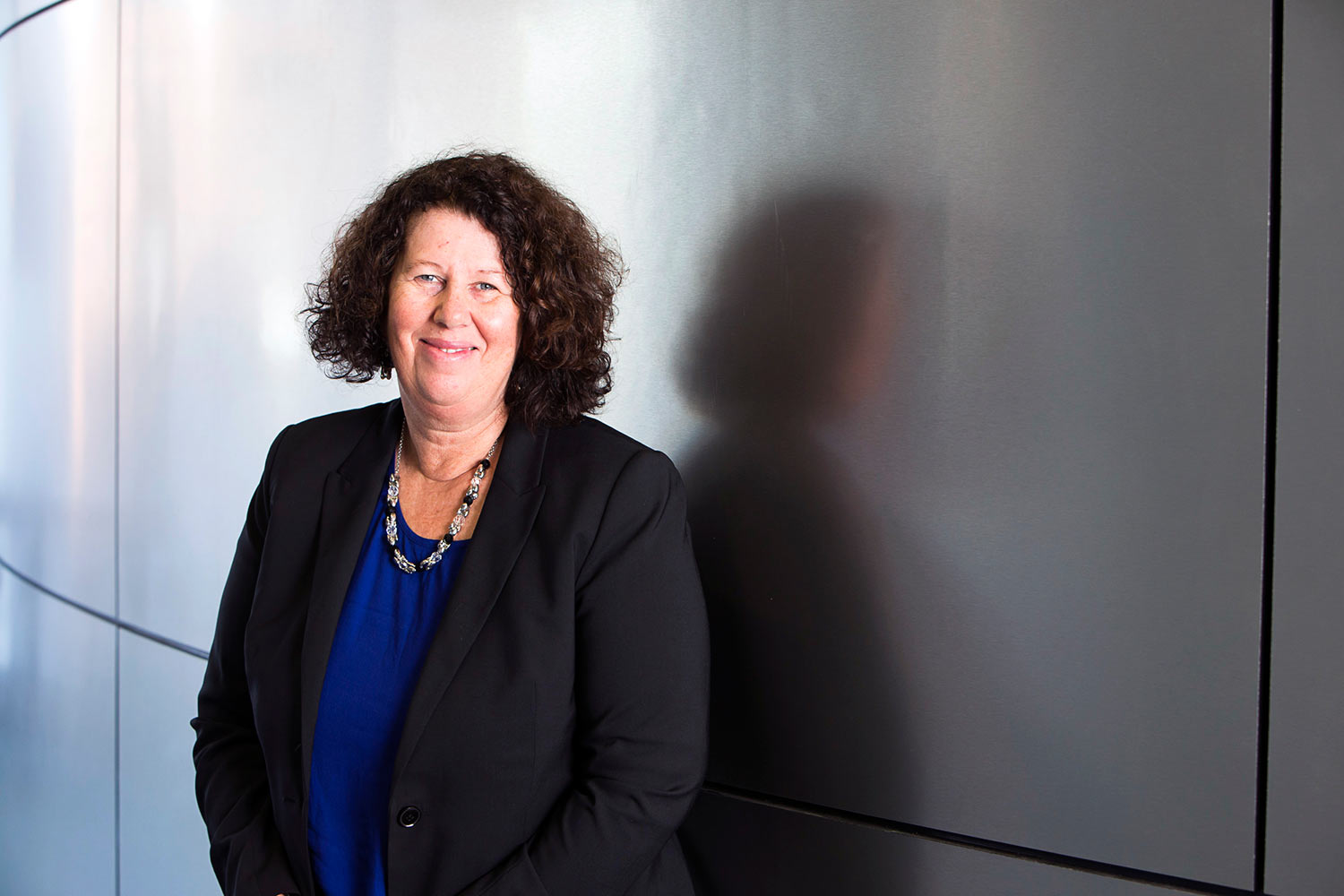 Professor Hazel Bateman, the Head of School of Risk and Actuarial at the UNSW Business School is to become one of two newly appointed Deputy Directors at CEPAR (Centre of Excellence in Population Ageing Research).

The appointment comes as the centre was recently awarded $27.25 million dollars in national competitive research funding to continue its research into one of Australia’s most pressing issues – our ageing population.

Professor John Piggott is Director of the ARC Centre of Excellence in Population Ageing Research, “The research undertaken by the centre has the potential to transform Australia’s future and Hazel is an internationally recognised expert in pension economics and finance. This, combined with her close links with experts in public policy, the financial services industry and the community sector, make her ideal to help lead CEPAR into the future as Deputy Director.”

Based at UNSW Australia, CEPAR was the first social science centre to receive Centre of Excellence funding, in 2011. It remains the only Centre of Excellence to be hosted by a Business School. A number of prominent international research institutions will also work closely with CEPAR, reflecting the importance of the issue internationally and Australia’s growing reputation as a world leader in policy and practice innovation in this area.

Hazel Bateman brings with her a wealth of experience, prior to joining the UNSW Australia, she worked as an economist in the Australian Treasury. Hazel has also acted as a consultant on retirement income issues to a range of Australian and international organisations including the OECD and the World Bank. Professor Bateman will begin her new role in 2017.

Professor Kaarin Anstey from the Australian National University has been appointed as the other Deputy Director at CEPAR.