The 'good old days' when we could make racist comments without legal recourse were not that good at all – especially for those on the receiving end, writes Luke McNamara. 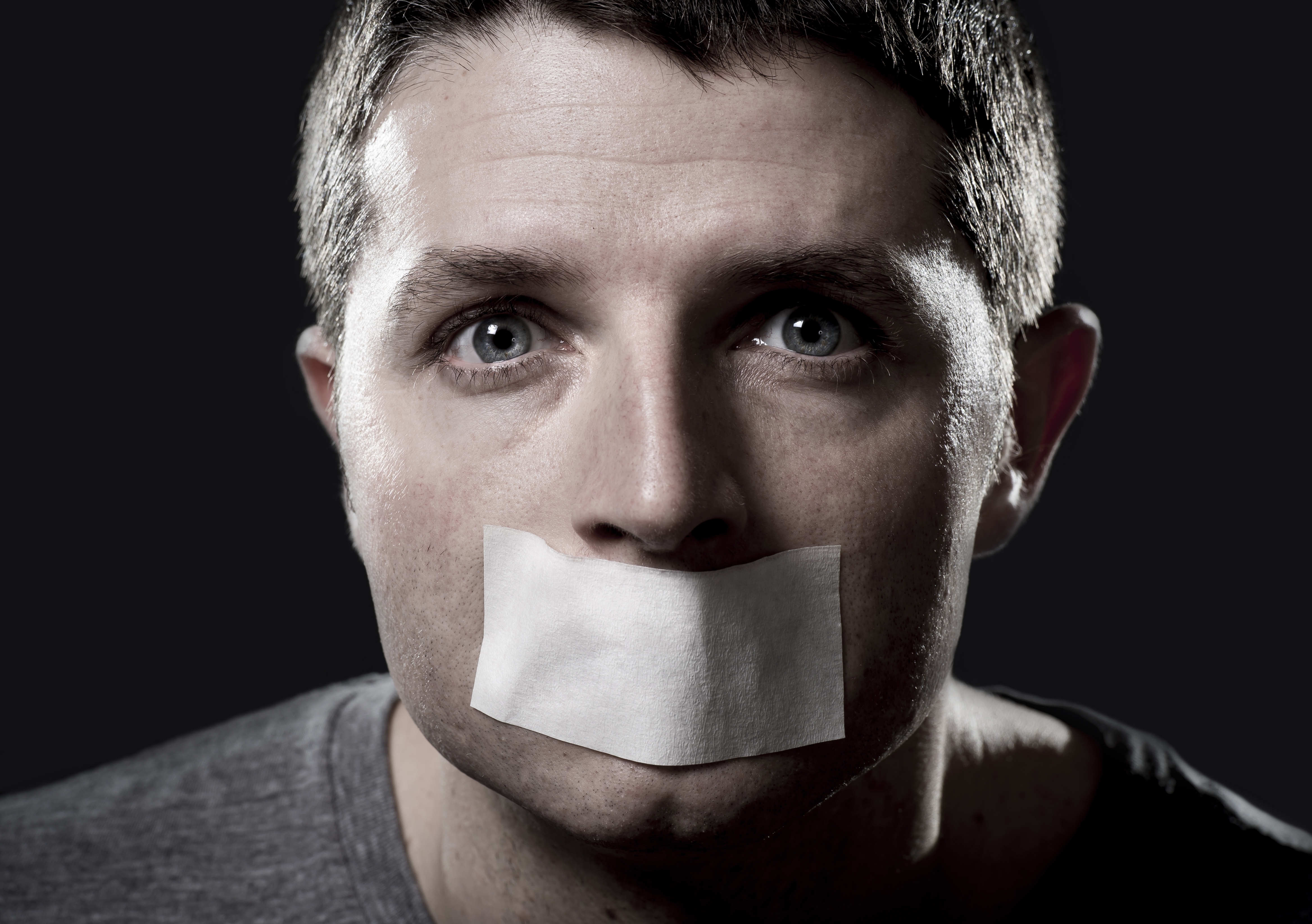 OPINION: One of the favoured strategies of commentators who oppose provisions like Section 18C of the Racial Discrimination Act is to hark back to the “good old days” before “political correctness” and the “human rights industry” started applying the shackles to what we say and do.

These were the days when there were no laws in the way, and people could speak and act beholden to nothing but their personal opinions. They could call a person of Asian descent a “gook”; they could refuse to serve Aboriginal people at a pub because they were black.

Good old days? Not if you were on the receiving end.

Fortunately, social norms have changed for the better. For the last 40 years or so – embodied in federal, state and territory laws – the norm has been that it is no longer OK to discriminate on the basis of race.

Over the last 25 years, another norm has been written into Australian law. This started with the first Australian racial vilification law enacted in New South Wales in 1989, and was introduced by the federal parliament in 1995. That social norm is that we should also avoid belittling, demeaning and marginalising people because of race or ethnicity.

These days very few people seriously contend that racial discrimination laws are an affront to democracy and fundamental freedoms. But some argue that racial vilification laws are another story – even in the face of evidence that what we say can cause great harm.

Twenty years after it was introduced, opponents of laws like 18C still want to argue that “free speech” suffers every day such provisions are allowed.

People are perfectly entitled to express their views about the merits of racial vilification laws. But in evaluating these claims and calls for abolition or curtailment, two things should be kept in mind.

First, the evidence suggests most people don’t think they should be allowed to vilify others based on their race, ethnicity or national origin. 88% of the people who participated in a Fairfax-Nielsen poll in 2014 expressed the view that behaviour currently defined as unlawful under 18C should stay that way.

Second, it is often unclear what critics of 18C want to be able to say or do in public but claim they are “prevented” from saying or doing. Surely they don’t want to hurl ugly racial epithets whenever they feel like it? Or publicly express the view that people of a certain ethnic background are untrustworthy or otherwise inferior?

If these are the sorts of statements they are keeping bottled up inside, and if 18C is really the reason they are biting their tongues – an unlikely prospect – then federal parliament deserves a pat on the back for introducing it.

But perhaps with some exceptions, it seems unlikely that this is what most prominent anti-18C campaigners are asserting. It seems more probable that what they want to say things like:

Can anyone seriously suggest that 18C, or any other Australian law, somehow prevents such things from being said?

They are in fact said every day – sometimes calmly and politely, sometimes in intemperate language, and yes, sometimes in language that might fall within the parameters of 18C.

But as commentator Waleed Aly has said, there is no point getting stuck into 18C as an assault on free speech without recognising how much room Section 18D allows. This is the frequently ignored part of the “twin set” that allows exceptions for contributions to debate on matter of public interest.

Political cartoonists have been taking advantage of this flexibility and pushing its limits for years.

It is also worth emphasising that to defend 18C (or any law) is not to defend every instance in which it is found to have been breached, much less every allegation that it has been breached. A sample of one is rarely a sound basis for major policy change and law reform, and that includes Australia’s strong commitment to anti-racism.

Finally, some people think that tolerance of incivility is a mark of democracy. Attorney-General George Brandis’ infamous 2014 statement that Australians “have the right to be bigots” was probably the high watermark of this sort of thinking in recent times.

But in fairness to Brandis, some High Court judges, without embracing the “B-word”, have endorsed the same line.

However, as Kath Gelber has argued, a society can and should embrace the core values at the heart of the democratic ideal of free speech. This includes freedom of opinion and the opportunity to express that opinion without having to turn public debate into a free-for-all.