The Sydney property market creates shocks that spill over to other capital cities, and Hobart is one of the worst affected, new research from the University of New South Wales shows. 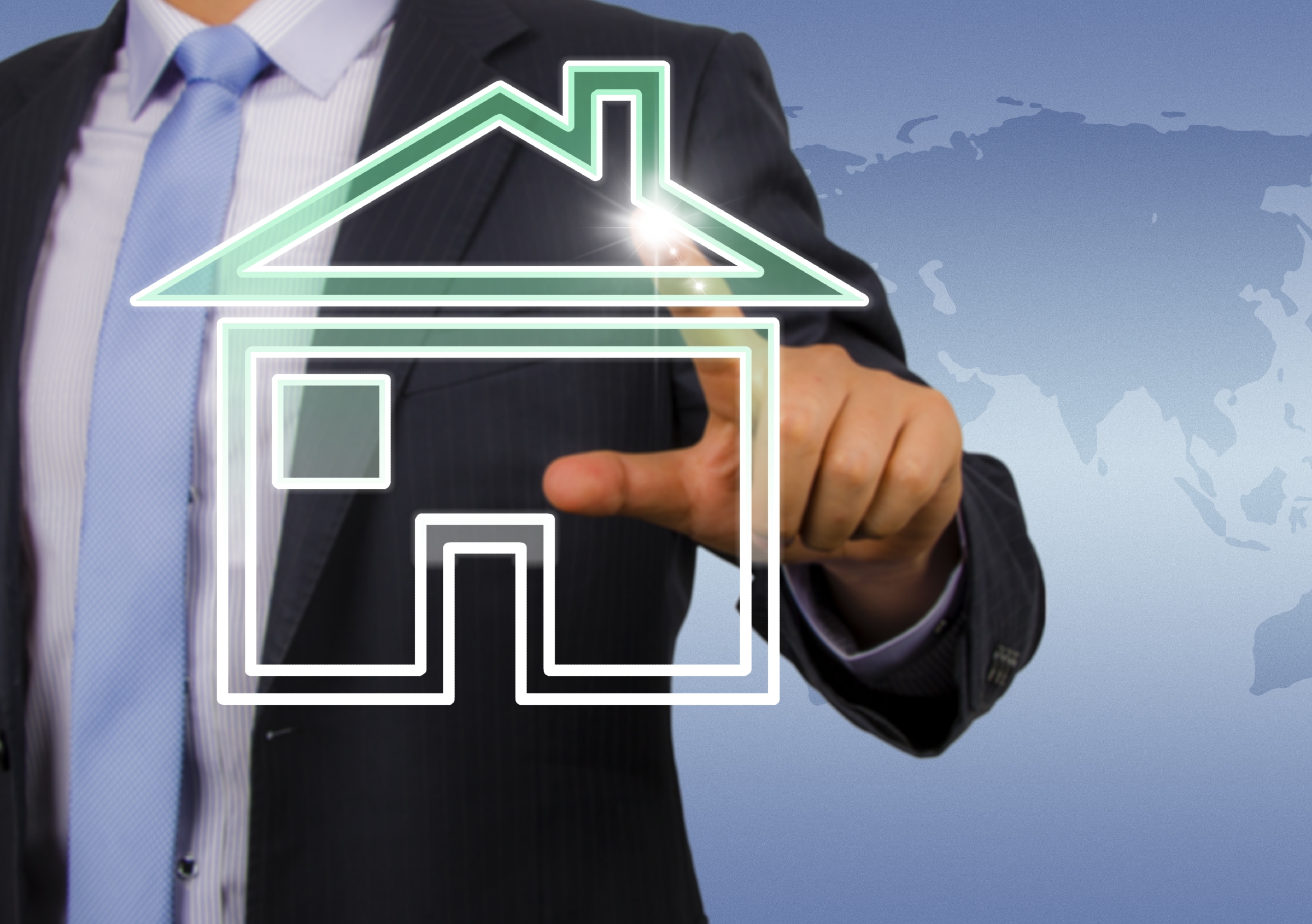 The Sydney property market creates shocks that spill over to other capital cities, and Hobart is one of the worst affected, new research from UNSW shows.

The study looked at all eight Australian capital cities. Perth and Darwin’s housing market appeared to be the least affected by shocks originating in other capitals.

“We shouldn’t think of Australian housing markets as being completely isolated. It’s not the case that whatever happens in Sydney doesn’t have any implications for what happens in other housing markets,” says Associate Professor Glenn Otto, the author of the research.

Professor Otto examined data on median house prices and rents, from the early 1980s till 2015, released quarterly by the Real Estate Institute of Australia.

He modelled how variations in capital gains and rental returns in each of the cities affected returns in other cities, over twelve month periods.

“You historically don’t see a big share of Brisbane or Melbourne type shocks spilling over to other markets,” Professor Otto noted.

The spillover effects to different capital city housing markets have been increasing over time since the mid 1990s and account for about 40 to 50% of the variance in forecast property returns to houses and units.

“From time to time you’ll get predictions that we’ve built too many units in the Melbourne housing market and there’s an oversupply and its specific to these markets, so we’ll see some price correction.

“The thing I was interested in was, looking at the historical data, was to what extent that correction won’t be specific to the particular market but also will feed through to other markets,” said Professor Otto.

The research also examined the split between houses and units. Although there wasn’t a huge difference in results for the two different dwelling types, the cities most affected by shocks in terms of units were Brisbane and Hobart and for houses it’s Canberra and Hobart.

Professor Otto is now planning to research what causes these spillover effects and what that can tell us about volatility in Australia’s housing market.

“Australian cities are quite isolated so we wouldn’t necessarily expect people to be picking up and moving between cities in response to changes in property prices, but what we might see is investors thinking about where they want to buy and sell property.

“To that extent investors may be becoming an increasingly important part of the housing market, maybe that’s one mechanism by which we can see this kind of effect of one city being transferred to another city,” Professor Otto said.

The research was funded by an Australian Research Council Linkage Project Grant.