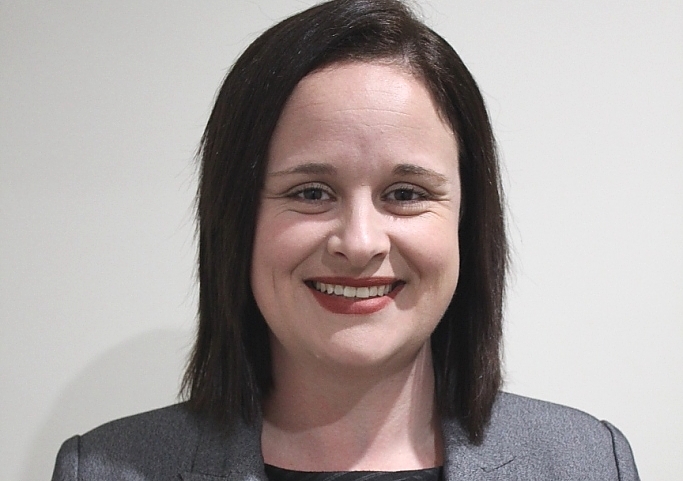 Underwood will become NSW’s 25th Surveyor General since Augustus Alt was appointed to the position in 1787 before his arrival with the First Fleet.

NSW Department of Finance, Services and Innovation Secretary Martin Hoffman said Underwood brings a wealth of experience, most recently as the Acting Principal Surveyor at NSW Roads and Maritime Services.

“Ms Underwood is a leader in her profession working as an adviser to the Board of Surveying and Spatial Information and Chair of the Surveying Mapping and Industry Council,” said Mr Hoffman.

“She has also played a significant role in promoting and developing the survey profession, particularly in the tertiary sector and with young professionals.”

While at UNSW, Underwood won the Dean’s Award twice and the University Medal on graduation. She also contributed to the Surveying Student Society, serving as both treasurer and president and is currently a member of the School of Civil and Environmental Engineering Industry Advisory Committee.

Underwood has won a total of nine industry awards for her innovation and commitment to quality outputs, including the Asia-Pacific Spatial Excellence Awards Young Professional of the Year in 2011.

She is currently working with two professional bodies on the NSW Surveying Task Force to encourage more graduates to consider a career in surveying.

“There is a severe shortage of Registered Land Surveyors in Australia so we’re working to lifting the profile of the profession,” she said. 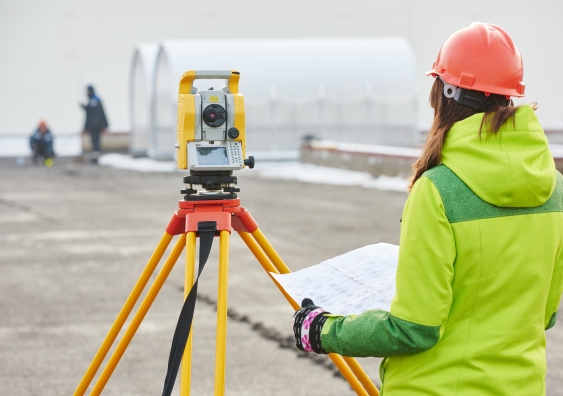 There is a severe shortage of land surveyors. Photo: Shutterstock

“With technology changing so rapidly, we really don’t know what will be happening in five or ten years, what people will need and how data and information will be used. It’s an open book, which makes this profession extremely exciting.”

Underwood will commence her new role on 4 October 2016. Read her full profile on the School of Civil and Environmental Engineering website.